For the first time since 2002, the European Commission is not taking legal action against any of its members over high budget deficits or debt, and is instead encouraging some to spend more to help the economy.

The EU’s executive arm said Wednesday that eight countries were at risk of significantly falling short of the bloc’s aim for a deficit below 3% of GDP and debt approaching 60%.

They include Spain, France, Belgium and Italy, which it said have not sufficiently used good economic times to repair their public finances.

“This is worrying because very high debt levels limit the capacity to respond to economic shocks and market pressures,” said Valdis Dombrovskis, the commission vice president.

However, the commission isn’t taking legal action to push any countries to tighten finances. It most recently did that against Italy, whose last government had increased spending sharply despite its huge debts.

The European Central Bank has pressed that point repeatedly. It unveiled a new stimulus package in September but says it can only do so much to help the economy and needs governments to help as well. 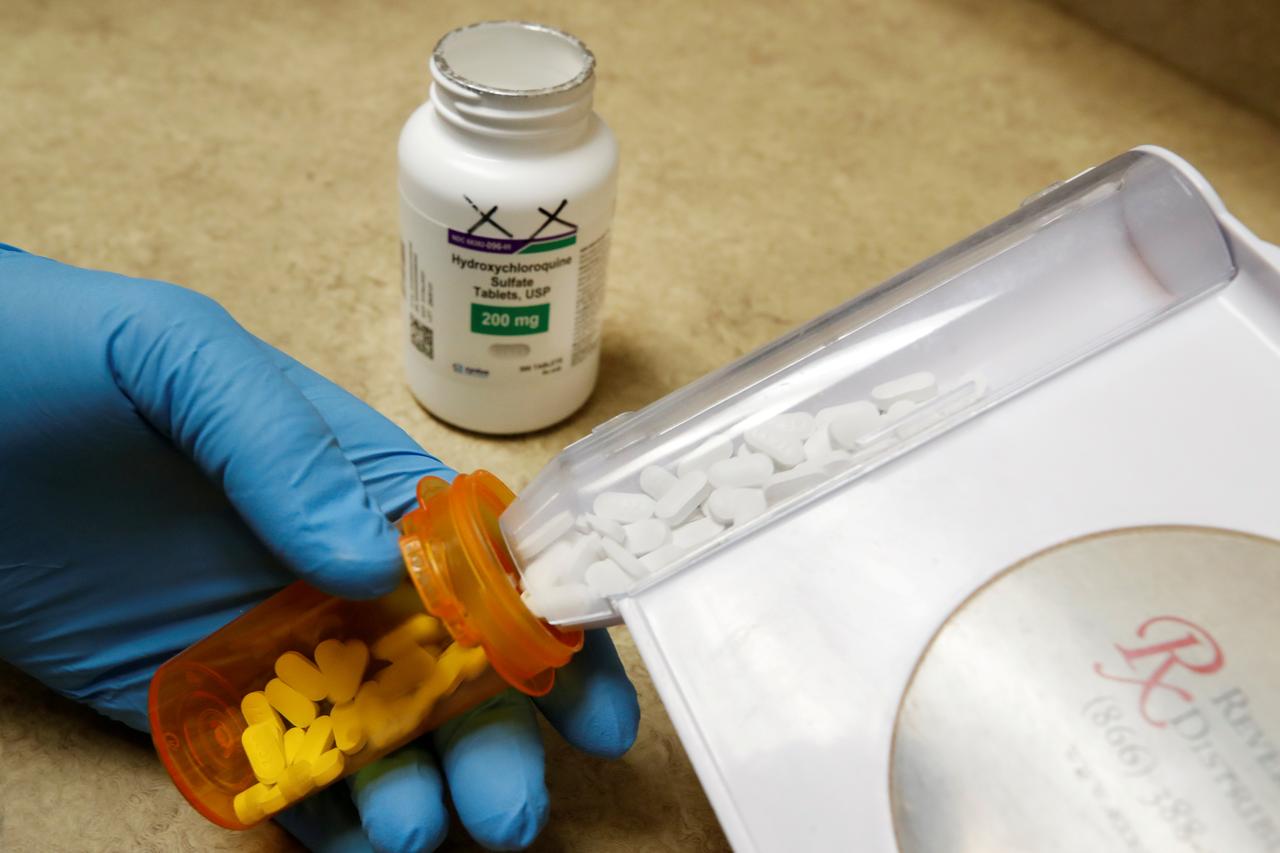 The European Commission suspended the delivery of 10 million Chinese masks to member states and Britain after two countries complained about the masks’ poor...

Staring recession in the face, European leaders are lining up an array of measures in hopes of preventing the coronavirus outbreak from dealing long-term...