A swarm of at least 10 earthquakes reaching up to 4.0 magnitude shook the California desert near the Mexican border on Monday night, the U.S. Geological Survey reports.

The other quakes in the swarm ranged from 2.5 to 3.3 magnitude, according to the USGS.

A 20-minute series of quakes, including the 4.0 temblor, began at 6 p.m. Pacific time Monday in the city of El Centro in the Imperial Valley, the USGS reported. More followed over the next several hours, with the most recent striking at 2:04 a.m. Tuesday.

The 11-mile deep 4.0 quake hit at 6:13 p.m., according to the USGS. Hundreds of people, some as far away as Calipatria and Winterhaven, reported feeling the tremor to the agency.

The city of El Centro, which has a population of about 44,000, lies 15 miles northwest of Mexicali, Mexico, KTLA reported.

Many people in Mexicali also reported feeling the 4.0 quake, the USGS reported.

The swarm falls in line with an extension of the Superstition Hills Fault, where a 6.6-magnitude quake struck in 1987, reported seismologist Lucy Jones, according to The Desert Sun. 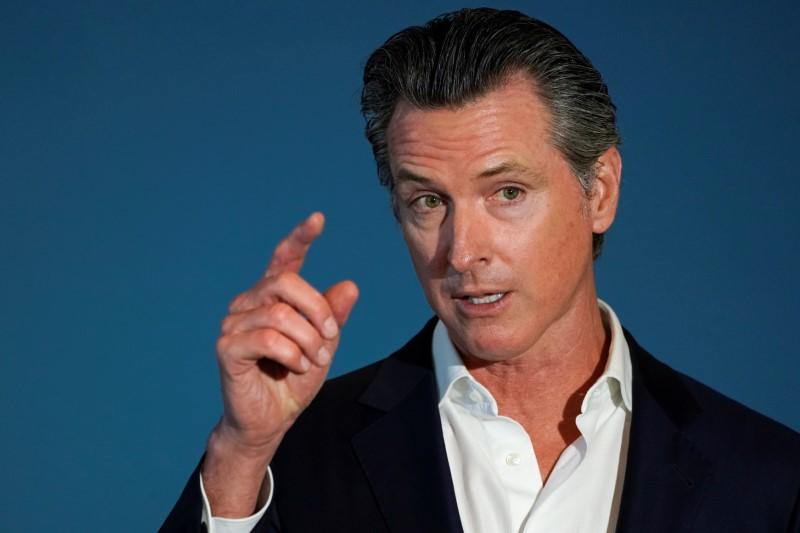 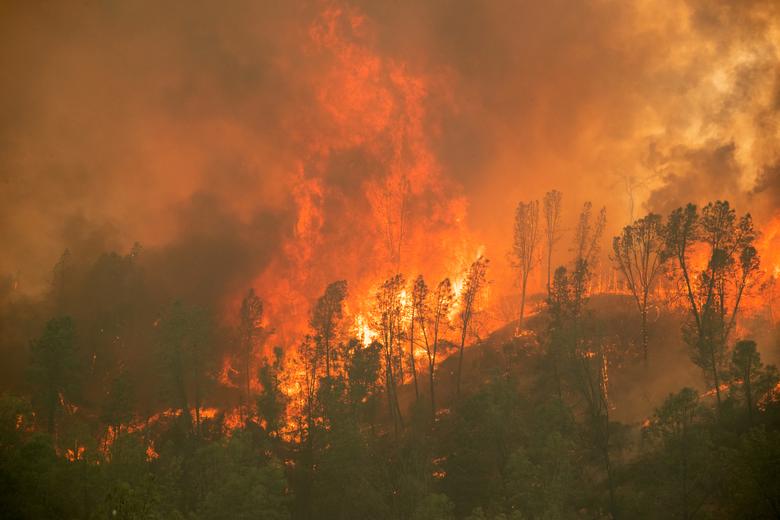