As Boston College finalizes the details of a potential Koch Foundation donation to its political science department, some students and faculty at the Jesuit-run institution are hoping to pressure university administrators into reconsidering the grant.

“It feels like a violation that we, as the student body, haven’t been taken into consideration,” said Carmen Chu, a sophomore political science major. “We don’t want our school accepting money from donors who are actively trying to control the political dialogue in the United States. … Especially because the Jesuit education so strongly emphasizes scientific inquiry and searching for truth and social justice, and the Koch brothers so obviously don’t align with that.”

At a rally on campus last week, organized by the student group Climate Justice at BC, Chu and other campus activists spoke to a gathering of 150 students, faculty and alumni, huddled in thick jackets while holding posters and candles.

“Are these our Jesuit values?” read one poster set up at the plaza outside the school’s O’Neill Library. Other signs accused the administration of accepting “dirty money” and urged officials to instead put the “planet over profit” by rejecting “climate denier dollars.”

“As a Jesuit institution, we have a moral duty to put the common good above all else, and we believe the acceptance of this grant would legitimize the past, self-interested actions of the Koch Foundation,” a petition created by the Freedom Over Funding coalition reads.

The petition has been signed by more than 1,000 BC community members, including about 850 undergraduate students and six faculty members, organizers told Religion News Service. An informal group of professors from multiple departments, called Faculty for Justice, has also been meeting to discuss ways to halt the program proposal for the Koch funding. The liberal arts school, founded in 1863, has around 9,500 undergraduate students.

The coalition’s statement cites St. John Paul II’s 1990 apostolic constitution, which defines the mission of Catholic higher education institutions as “a continuous quest for truth through its research, and the preservation and communication of knowledge for the good of society.”

“Catholic universities are not meant to produce knowledge for its own sake; knowledge, and the means by which it is produced, must promote the common good,” the statement declares. “Historically, the Charles Koch Foundation has not used its donations to support the common good; it has used them to promote its own self-interested agenda.”

The Koch brothers were two of the world’s most controversial billionaires. When David Koch died in August, he and his brother Charles each had an estimated net worth of $58.7 billion, largely through profits from the massive oil refining and chemical conglomerate Koch Industries.

The libertarian duo became perhaps the most powerful funding force in conservative politics, bankrolling efforts to roll back environmental and business regulations, push Democratic lawmakers out of office and fund the small-government, free-market right. In particular, the Kochs have poured a fortune into the movement to question climate change science and policies.

Priya Lal, a Boston College professor who teaches African history, said the donation must be considered “in light of the Koch Foundation’s broader strategy of cultivating legitimacy and spreading a self-serving ideological agenda through grants to universities across the country.”

She pointed to the Koch brothers’ aggressive denial of manmade climate change, as well as the broader Koch network’s work to derail policies to combat global warming. She said the growing movement on U.S. campuses for cutting financial ties with fossil fuel companies can be compared to the international anti-apartheid divestment campaigns of the 1970s and ’80s.

“As a historian of Africa … I’m particularly committed to this new divestment movement and think it has all the ethical force of its earlier counterpart,” she added. “Like apartheid, climate change is a life and death issue.”

Even as they transformed the American political system, the Kochs have also made a major name for themselves as philanthropists. The family has donated hundreds of millions of dollars to cultural and educational institutions around the country. The Koch Foundation has funded around 350 universities across the country, including some of the nation’s most elite research institutions. Just north of the Charles River, the Massachusetts Institute of Technology and Harvard have both accepted millions from the billionaire industrialists.

Since 2015, Boston College has already accepted $15,000 from the Charles Koch Foundation, largely for fellowships for graduate students in political science. But the new donation would be a recurring one, according to early drafts obtained by student media, set to be reinstated every five years. 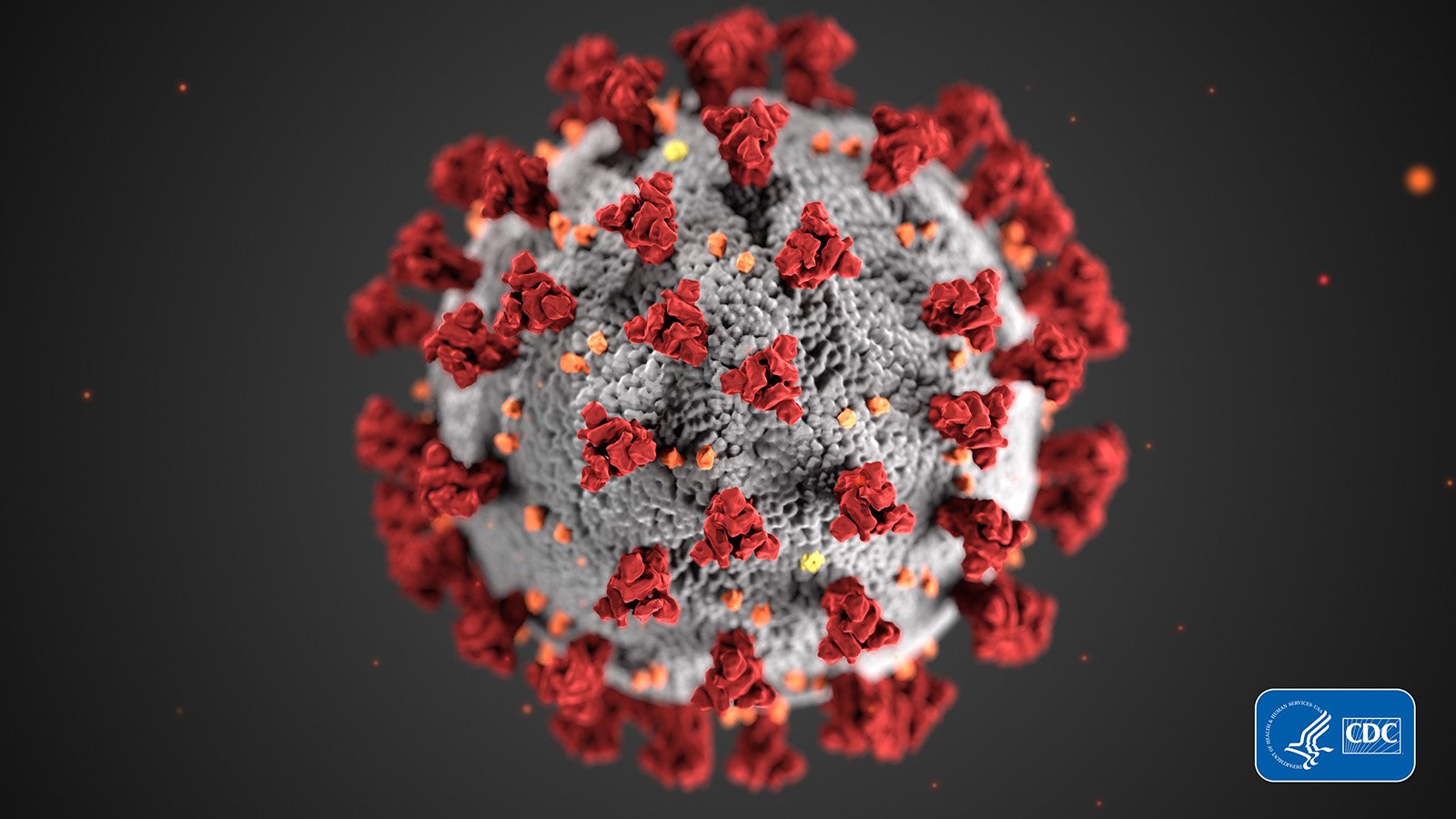 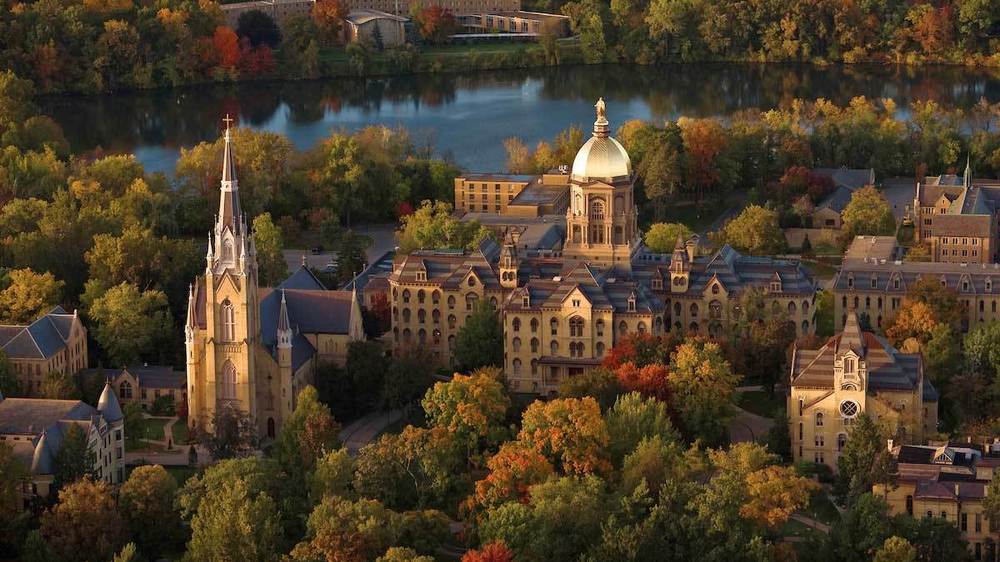