The Democrat Party’s challenges on abortion continued this weekend with the re-election of Louisiana’s pro-life Democratic governor while a prominent national Democratic political action committee instituted an abortion litmus test for its support.

“From here forward, the Democratic Attorneys General Association will only endorse candidates who stand with the majority of Americans who support protecting reproductive rights,” the organization announced in a video posted online.

DAGA was formed in 2002 to support Democrats running for the office of attorneys general in U.S. states and territories. The office of the attorney general is usually the top legal office in a given state.

According to The New York Times, DAGA became the first national party committee to explicitly state that it will refuse to support any candidate that does not support “reproductive rights” and access to abortion.

DAGA’s video bashed bills designed to restrict abortion access and claimed that a majority of Americans believe in a “woman’s right to choose.” DAGA’s decision comes as several states this year passed legislation designed to ban most abortions once a fetal heartbeat can be detected or earlier in gestation. One of those bills was signed by the Democrat, Edwards, in Lousiana.

Although the move by DAGA will not effect Edwards as a governor, it could impact Mississippi Attorney General Jim Hood, who is the only one of 27 Democrat attorney generals that consider himself to be a “pro-life Democrat.” 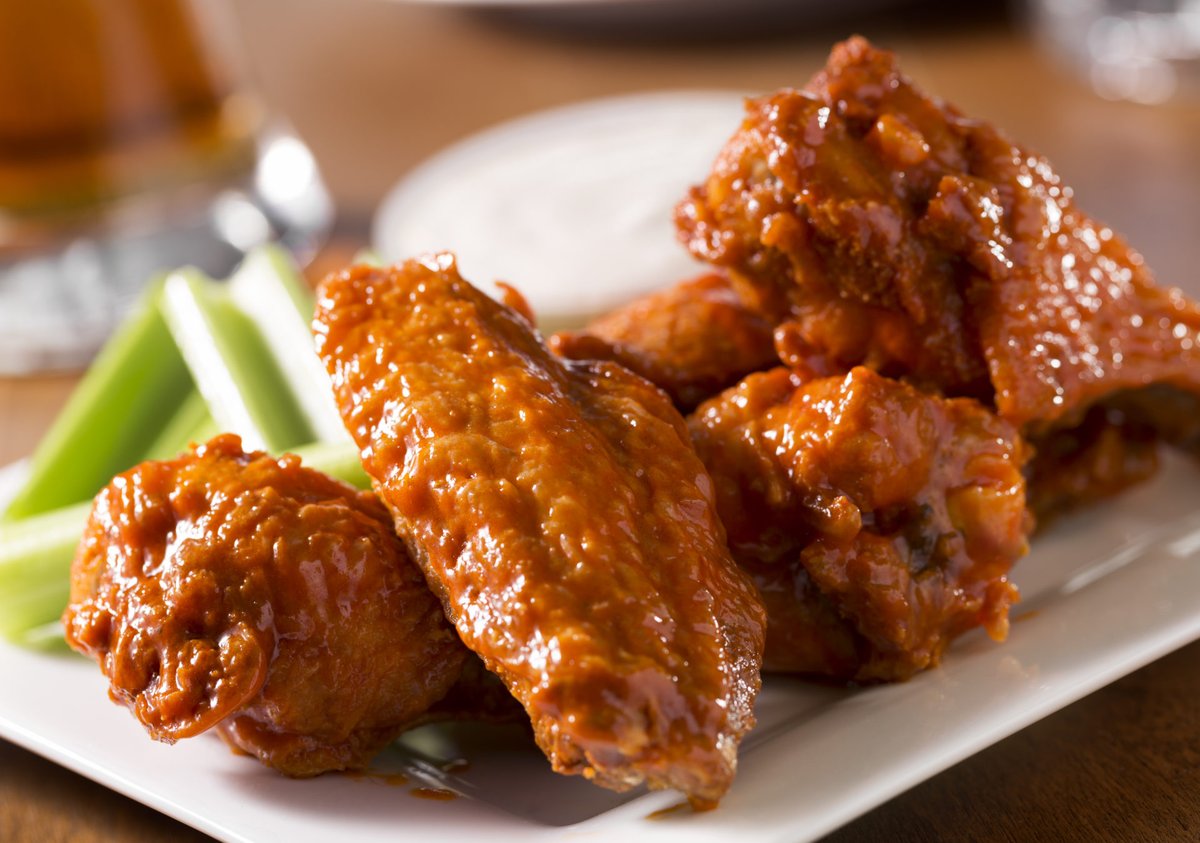 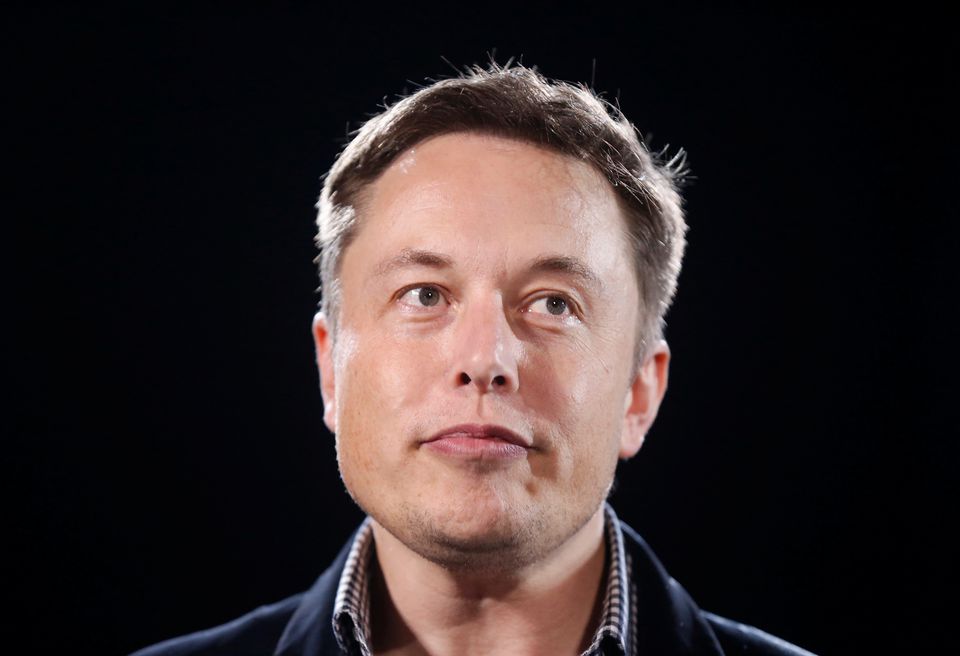