Pro-democracy candidates buoyed by months of street protests in Hong Kong won a stunning victory in local elections on Sunday, as record numbers voted in a vivid expression of the city’s aspirations and its anger with the Chinese government.

It was a pointed rebuke of Beijing and its allies in Hong Kong, and the turnout — seven in 10 eligible voters — suggested that the public continues to back the democracy movement, even as the protests grow increasingly violent. Young Hong Kongers, a major force behind the demonstrations of the past six months, played a leading role in the voting surge.

With three million voters casting ballots, pro-democracy candidates captured 389 of 452 elected seats, up from only 124 and far more than they have ever won. The government’s allies held just 58 seats, a remarkable collapse from 300.

To many democracy advocates, Sunday was a turning point.

“There has been a very deep awakening of the Hong Kong people,” said Alan Leong, chairman of the Civic Party, one of the largest pro-democracy parties.

The elections were for district councils, one of the lowest elected offices in Hong Kong, and they are typically a subdued affair focused on community issues. The job mostly entails pushing for neighborhood needs like bus stops and traffic lights.

But this election took on outsize significance, and was viewed as a referendum on the unrest that has created the city’s worst political crisis in decades. In a semiautonomous part of China where greater democracy is one of the protesters’ biggest demands, it gave residents a rare chance to vote.

The gains at the ballot box are likely to embolden a democracy movement that has struggled with how to balance peaceful and violent protests to achieve its goals.

They are also likely to deepen the challenges for China’s central government, which wants to curb the unrest in Hong Kong. And they might exacerbate Beijing’s fears about giving the city’s residents even greater say in choosing their government.

The district councils are among the most democratic bodies in Hong Kong. Almost all the seats are directly elected, unlike the legislature, where the proportion is just over half. The territory’s chief executive is also not chosen directly by voters, but is instead selected by a committee stacked in favor of Beijing. 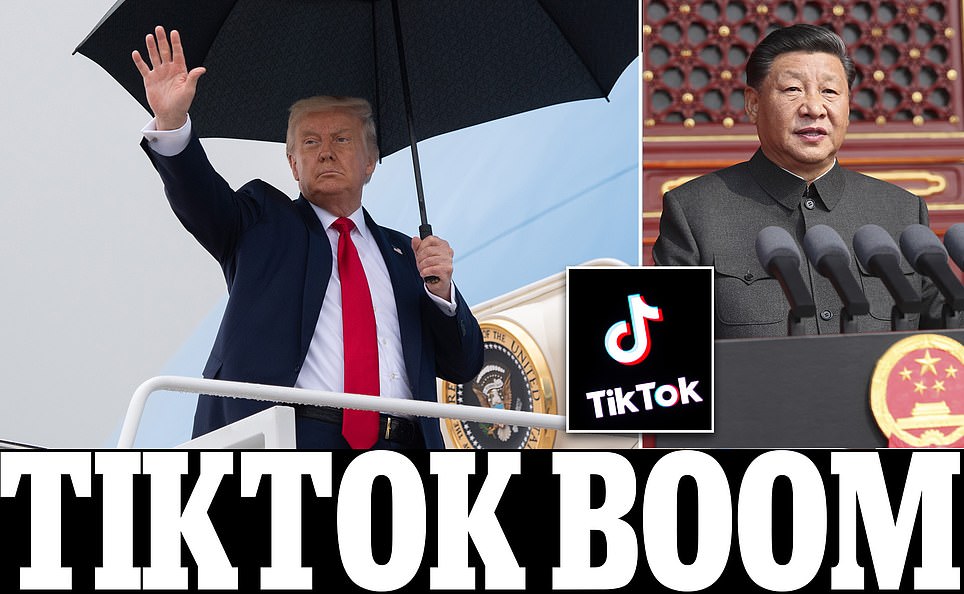 Trump Announces he will Ban TikTok in the U.S. by Executive Order as Soon as Saturday – and he is Not in Favor of... 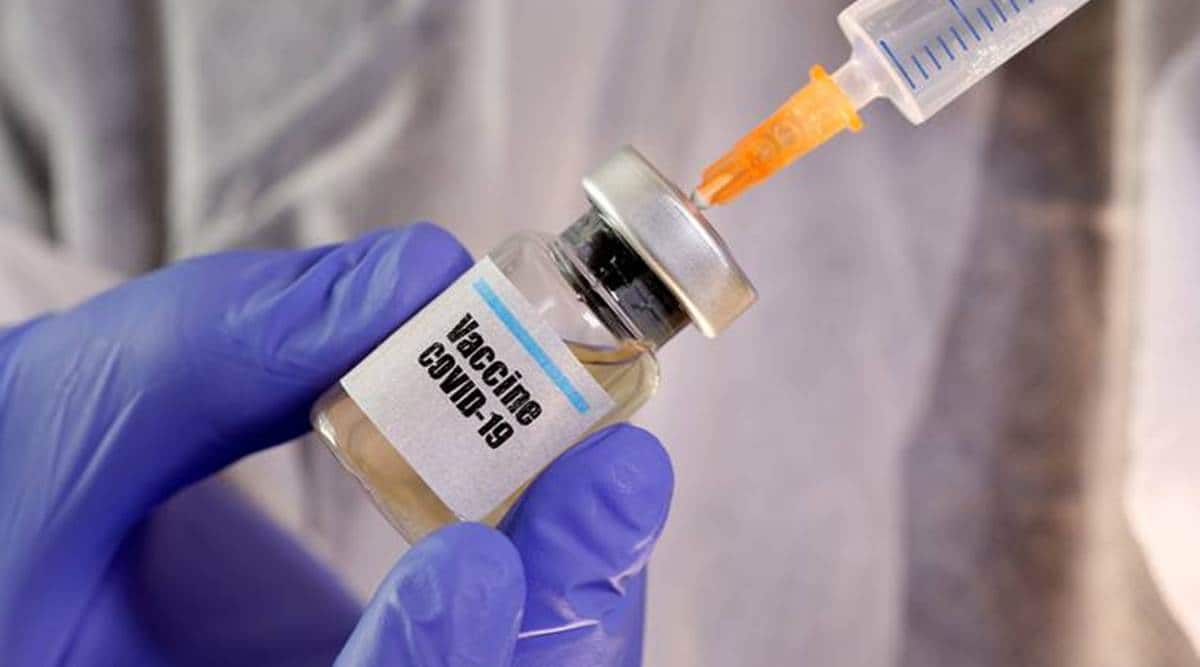