Comedian John Crist, an avowed Christian, has just canceled his tour, had his Netflix special put on hold and his upcoming book postponed because he was accused of sexual abuse by several women. He has admitted to “sexual sin and addiction struggles” and promised to work on getting his life spiritually healthy.

A few years ago, popular singer Robin Thicke recorded a song that sums up where John Crist and so many others have gone wrong. With catchy music and a clever rhyme, the song “Blurred Lines” had a hook with barbs on it: “But you’re an animal, baby, it’s in your nature, just let me liberate you, and that’s why I’m gon’ take a good girl, I know you want it…”

The writers defended the song as harmless entertainment and claimed it empowered women, but the blurred lines of the song are indicators of men’s blurred vision in an increasingly predatory culture—a culture that has produced alleged abusers like Jeffrey Epstein, Harvey Weinstein, Matt Lauer, Crist, and countless more. People can’t see the subtle erasing of lines, but the results have left countless women in their wake.

Many men today imagine themselves as players, but beneath the slick veneer of a player is the spirit of a predator. It’s “boys will be boys” and “harmless fun,” until it’s your fifteen-year-old daughter that gets a DM from a 26-year-old player.

Our entertainment today is tainted by the pervasiveness of sexually charged settings, including pornography, an industry that blatantly exploits women and girls. In this atmosphere, integrity and righteousness are squeezed from the hearts of men. A seemingly successful man like John Crist is now leaving behind him a path of broken hearts, shattered souls, and bruised spirits.

From the beginning of creation, Adam and Eve are recorded in the Bible as “joint heirs.” Both were created in God’s image, inherited the blessing of God and had equal rights over the earth. Historically, society twisted that relationship and relegated women to a second-class citizenship.

Jesus came to make right what society got wrong. He redeems people from the curse of sin and restores us, and our society, to God’s original purpose: for man and woman to live as “joint heirs.” Jesus cut through the culture of his day and elevated women, honored women, befriended women. Jesus raised the bar on masculinity and became a model, the ideal of manhood for all time and eternity. WATCH: Melinda Gates Rebukes Ex-Husband Bill Gates for Continuing to Meet with ‘Evil’ Jeffrey Epstein After Telling Him Not To and Suggests He Had... 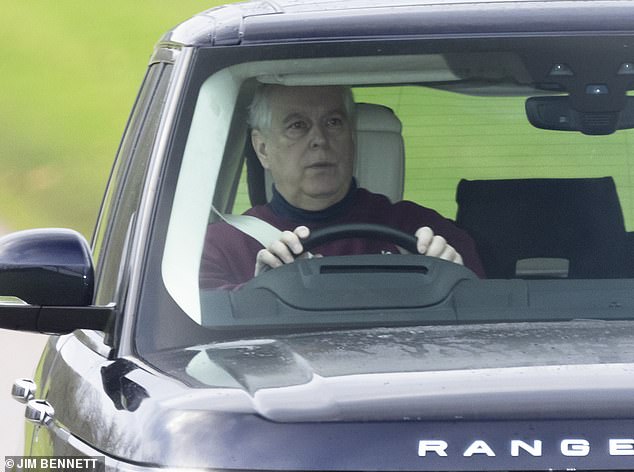 Prince Charles ‘Tells brother Andrew to ‘Stay Out of the Line of Sight’ and Banishes him from Windsor Castle’ as he Begins Defense in... 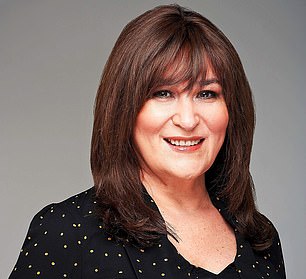