When Trump declared November for the first time to be National American History and Founders Month, Charles said the president’s call to remember history is a great idea.

“We are trying to create this common memory that President Trump is advocating for. The challenge is he believes in the mythology of American history, not what the actual history is. This is where we’ll diverge immediately,” Charles said.

“But to call for November to be a month to remember our founders and remember our history, my response is: That’s a great idea, Mr. President. Here is a book that I would like you to begin the process with. I will even sign it for you.”

That the president has declared the new monthlong observance alongside what has for decades been recognized as Native American Heritage Month shows how badly Americans need a “more robust history,” Rah added.

Not understanding the significance of Native Americans in that history and what the founding of the United States has meant for them “allows for this ignorance around this topic to such an extent that you would actually even consider putting these two things alongside each other,” he said.

In “Unsettling Truths,” Charles and Rah reach back to the 15th century to explain that history — starting with the Doctrine of Discovery, a series of edicts that gave Christian explorers the right to claim lands they “discovered.”

The authors hope it will help create a more honest starting point for a national dialogue to move Americans toward conciliation, Charles said.

Christians need to be part of that conversation, according to the former pastor, “because the church is absolutely complicit in creating the destructive institutions that perpetuated this history.”

The two men launched the book earlier this month at an event at Wilson Abbey in Chicago and talked to Religion News Service afterward about the Doctrine of Discovery, its ongoing impact on the U.S. and why Christians especially need to engage in truth-telling about it.

For readers who are just being introduced to it, what is the Doctrine of Discovery?

Mark Charles: The Doctrine of Discovery is a series of papal bulls written between 1452 and 1493. It’s essentially the church in Europe saying to the nations of Europe, “Wherever you go, whatever lands you find not ruled by white, European, Christian rulers, those people are less than human and the land is yours to take.” So this is the doctrine that allowed European nations to go into Africa, colonize the continent and enslave the people. It’s the same doctrine that let Columbus “discover” America because you can’t discover land that’s already inhabited. It’s called stealing. The fact that we call what Columbus did “discovery” reveals the influence of this doctrine, which is the bias that the inhabitants of Turtle Island are less than human.

Can you talk more about what its impact is today?

Mark Charles: First, you have to see how it influences our foundation. Our Declaration of Independence begins with the words, “We hold these truths to be self-evident, that all men are created equal,” and then 30 lines later refers to Natives as “merciless Indian Savages.” The Constitution begins with the words, “We the people,” and then Article 1, Section 2, where it is determining who is and who is not a part of the union, never mentions women specifically, excludes Natives, counts Africans as three-fifths of a person.

Now the other place where we see this very, very clearly is in the issue that’s very prevalent all throughout Indian Country, which is the issue of missing and murdered indigenous women and girls, where literally hundreds, if not thousands, of indigenous women have gone missing, have been murdered, and society has responded with a collective shrug. There’s no comprehensive database. Even identifying a lot of these women, there’s been no follow-up by law enforcement. There’s been very little movement on their cases. And they’re just gone. 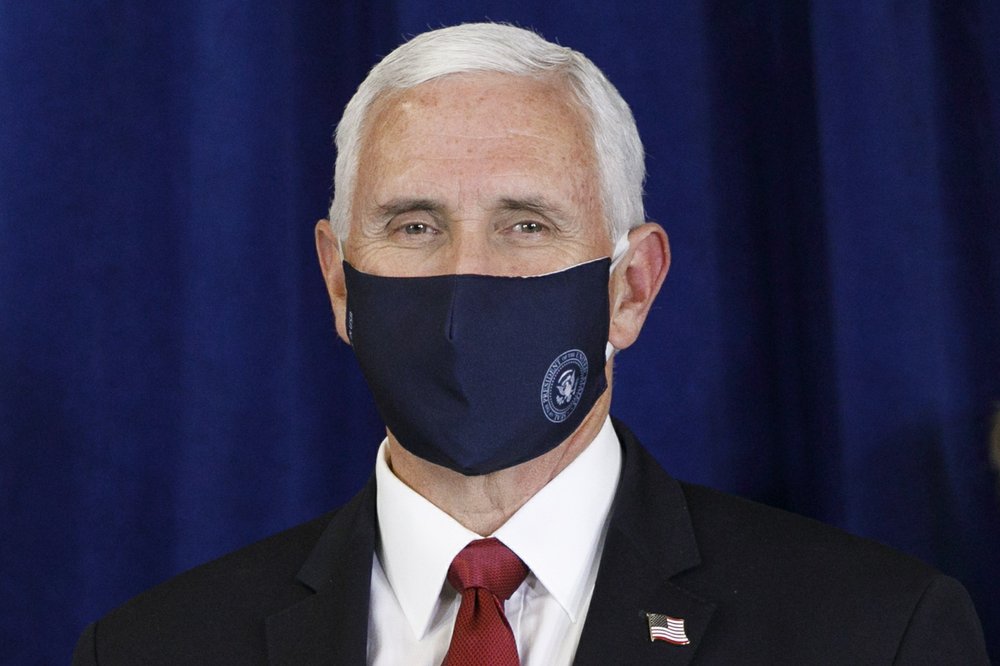 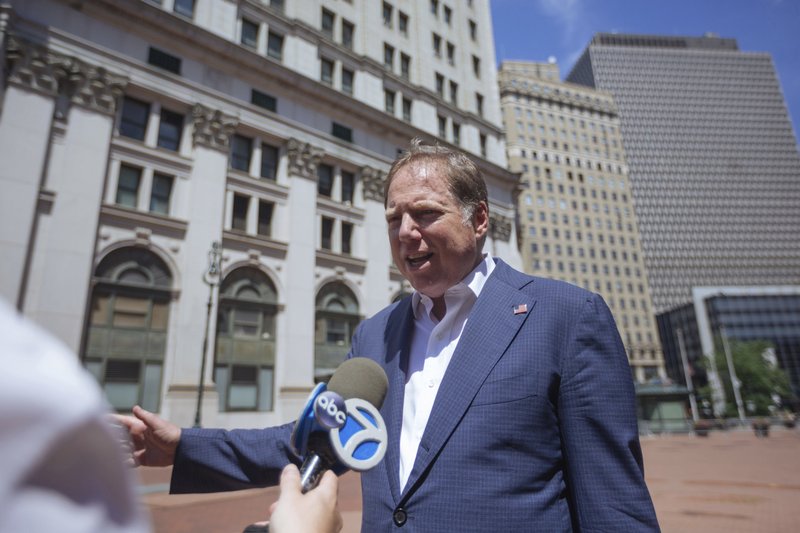