The Panthers have placed quarterback Cam Newton on injured reserve, meaning he can’t play for the rest of the regular season.

Panthers general manager Marty Hurney said in a statement Tuesday that Newton is still experiencing pain in his foot and needs to continue to rehab from the injury.

“He saw two foot specialists last week who agreed that he should continue that path prescribed by the team’s medical staff, and that it likely will take significant time for the injury to fully heal,” Hurney said. “We have said all along that it is impossible to put a timetable on this injury. Nobody is more frustrated with that fact than Cam.”

Newton could possibly return this season — if the Panthers reach the playoffs.

According to NFL rules, Newton could hypothetically be designated to return from IR after eight weeks if the Panthers (5-3) were to qualify for the postseason, although that scenario would be a longshot since he would not have played since Week 2.

Newton has missed the last six games while trying to rehab from a mid-foot sprain he initially sustained during the preseason.

Hurney said Newton is one of the fiercest competitors he’s been around in his 20-plus years in the league.

“At this time, we have decided that the best decision to reach the goal of bringing the foot back to 100% is to place Cam on injured reserve,” Hurney said.

Newton was the league’s MVP in 2015, but has lost his last eight starts dating back to last season. He was 0-2 as a starter this year and was a non-factor in the running game, carrying five times for minus-2 yards.

The Panthers have rallied to win five of their past six games behind Kyle Allen, who was an undrafted rookie in 2018.

Newton was hoping for a bounce back season after struggling with shoulder problems last season.

The injury also puts his long term future with the team in doubt.

He has two years left on his contract, but the team could release him after this season and save $19 million under the NFL salary cap. In that scenario Newton would only cost the team $2 million next season in dead cap space. 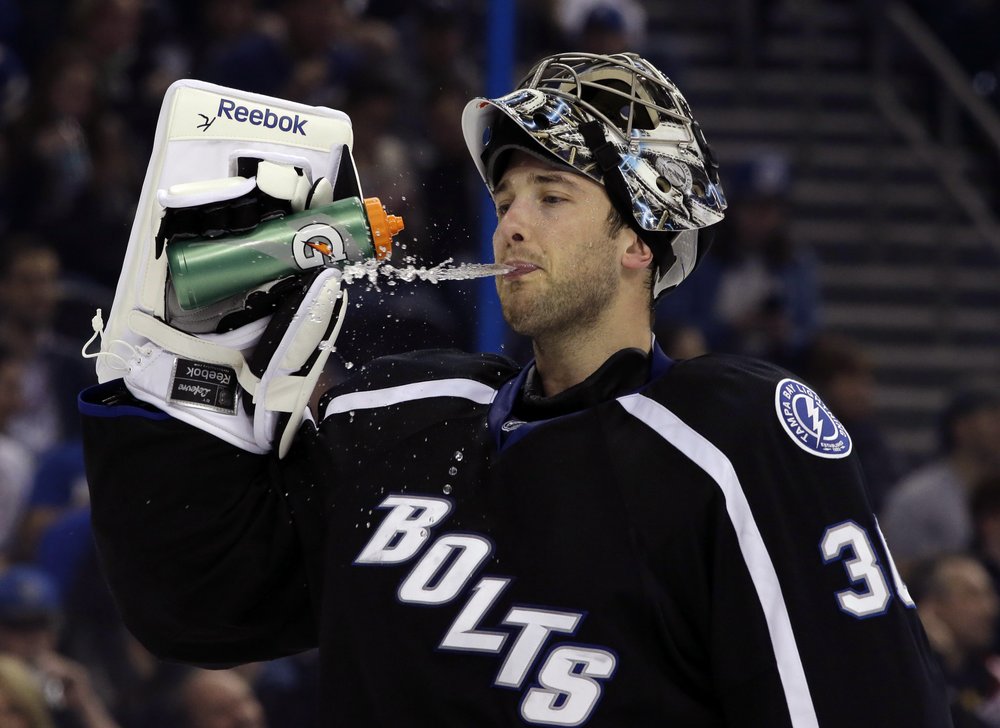 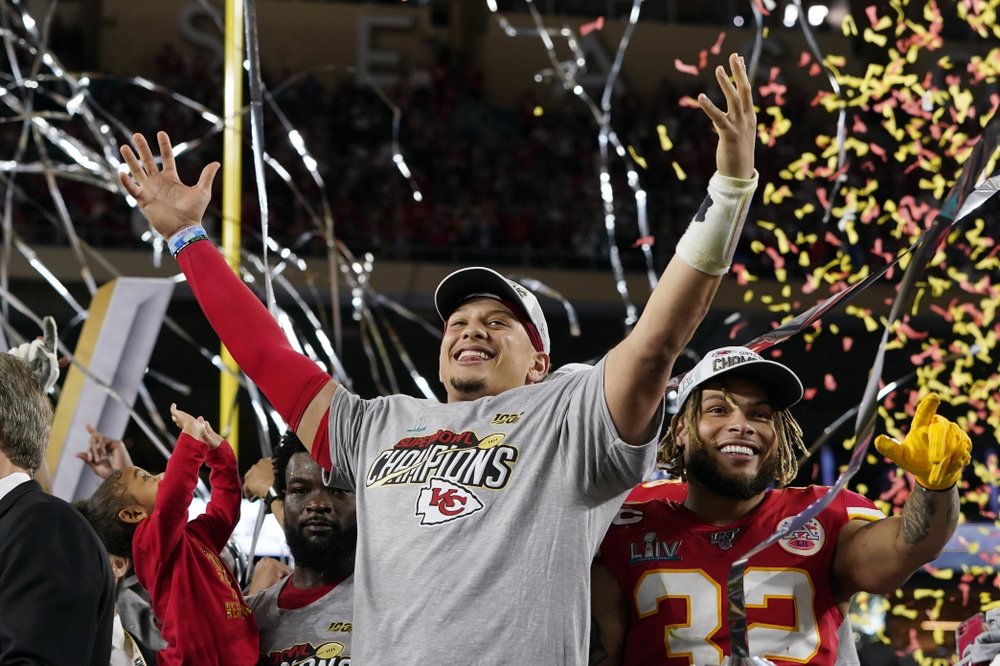 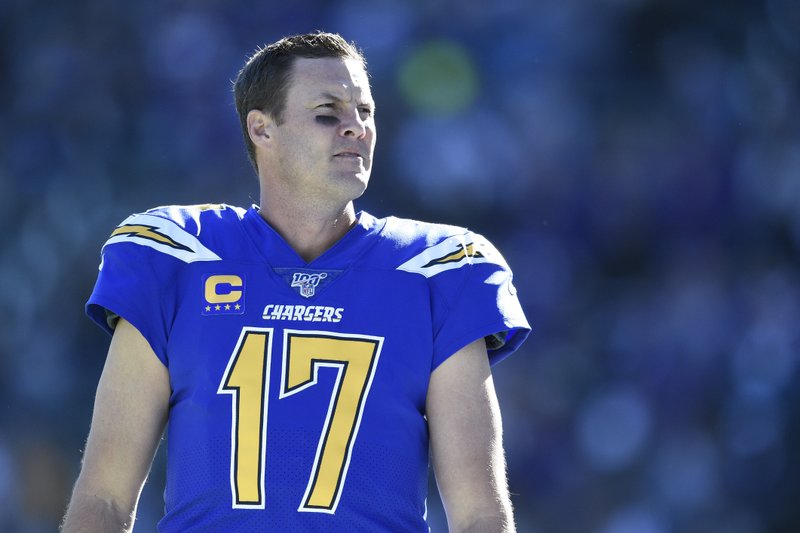