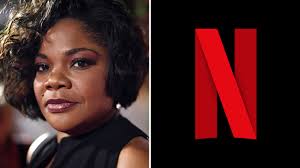 Oscar-winning actress and comedian Mo’Nique sued Netflix on Thursday, accusing the streaming giant of racial and gender discrimination by trying to drastically underpay her for a stand-up special after offering other stars tens of millions of dollars.

The suit filed in Los Angeles County Superior Court accuses Netflix of giving a “biased, discriminatory” offer to Mo’Nique for a one-hour comedy special around November 2017.

In the 39-page filing, Mo’Nique calls out everyone from the top executives of the Netflix management team to highlighting the gender wage gap and lack of diversity in Hollywood.

“Despite Mo’Nique’s extensive résumé and documented history of comedic success, when Netflix presented her with an offer of employment for an exclusive stand-up comedy special, Netflix made a lowball offer that was only a fraction of what Netflix paid other (non-Black female) comedians,” according to the lawsuit, which seeks unspecified damages and was filed on her behalf by attorneys at the deRubertis Law Firm, APC and Schimmel & Parks, APLC.

The comedian was offered $500,000 as a “talent fee,” an offer the lawsuit claims was significantly less than those offered to men and white women for the same type of stand-up original specials.

“When the talent was not a Black woman, Netflix offered to pay, and did pay, astronomically more than it pays to Black women like it offered to Mo’Nique,” the lawsuit said.

In a statemented posted on Instagram, Mo’Nique said Thursday she had a choice to make, “I could accept what I felt was pay discrimination or I could stand up for those who came before me and those who will come after me.”

Netflix disputes the claims and has vowed to challenge the suit.

“We care deeply about inclusion, equity, and diversity and take any accusations of discrimination very seriously,” a Netflix spokesperson told NBC News on Thursday. “We believe our opening offer to Mo’Nique was fair — which is why we will be fighting this lawsuit.”

The lawsuit goes on to allege Netflix initially offered comedian Amy Schumer $11 million in 2017 for an hourlong special and that she was able to negotiate an increase to $13 million over the offers made to Chapelle and Rock.

The lawsuit claims that Netflix lacked diversity in its leadership and reportedly turned a blind eye or did not act quickly enough when a senior executive and an actor in a series used racist language.

The filing claims Netflix’s Board of Directors has “historically lacked racial diversity and, instead, has been white-only for years. For years, the Board lacked even one Black member — let alone, a Black female” and highlights “in 2018 and 2019 respectively, Netflix reported that only 4% and 6% of its workforce being comprised of Black employees. In other words, while its senior management specifically lacks racial diversity, Netflix’s workforce generally also underrepresents Black workers compared to the general population.” 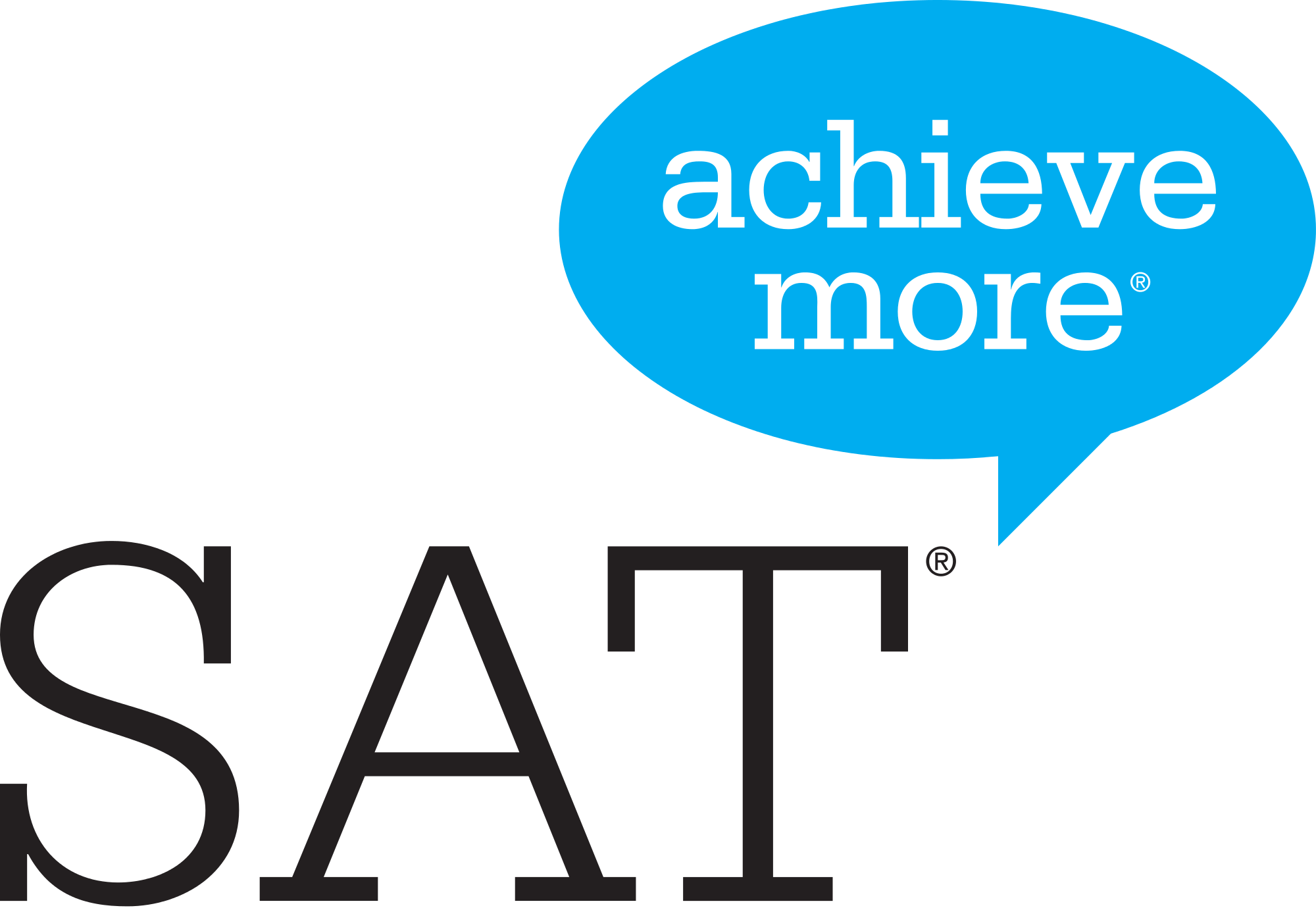 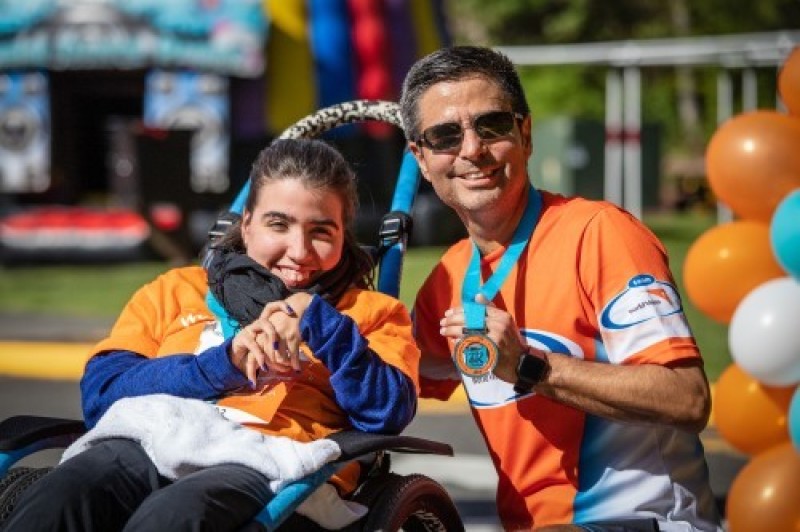