Norwegian authorities have arrested a high-profile American white supremacist, hours before he was due to give a speech at a far-right conference in Oslo on Saturday.

He had been scheduled to speak at the Scandza Forum, a network known for its anti-Semitic and racist views.

Norway’s intelligence service considered Johnson “to be a threat, not because of what he could do but because of his hate speech and his previously expressed support for Anders Breivik,” spokesman Martin Bernsen told CNN.

Right-wing terrorist Breivik killed 77 people — dozens of them teenagers — in a bombing in Oslo and a mass shooting at a youth camp on nearby Utoya Island in July 2011.

Johnson was arrested under the country’s immigration act and Norwegian authorities are now working “as quickly as possible to get him out of the country,” said Bernsen.

He could be deported within a matter of hours, Bernsen said, adding: “We have no interest in keeping him here.” 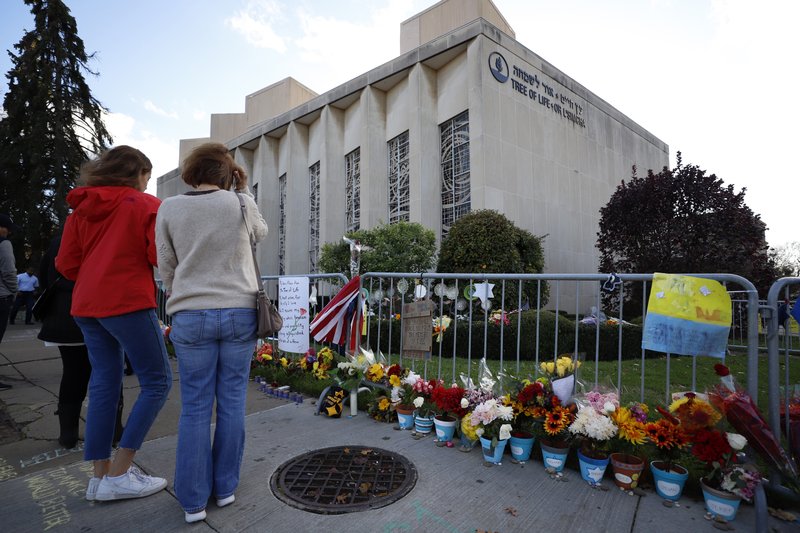 Money from donors to Pittsburgh synagogue attack will go to families of those killed, to those seriously injured, and to others in the building... 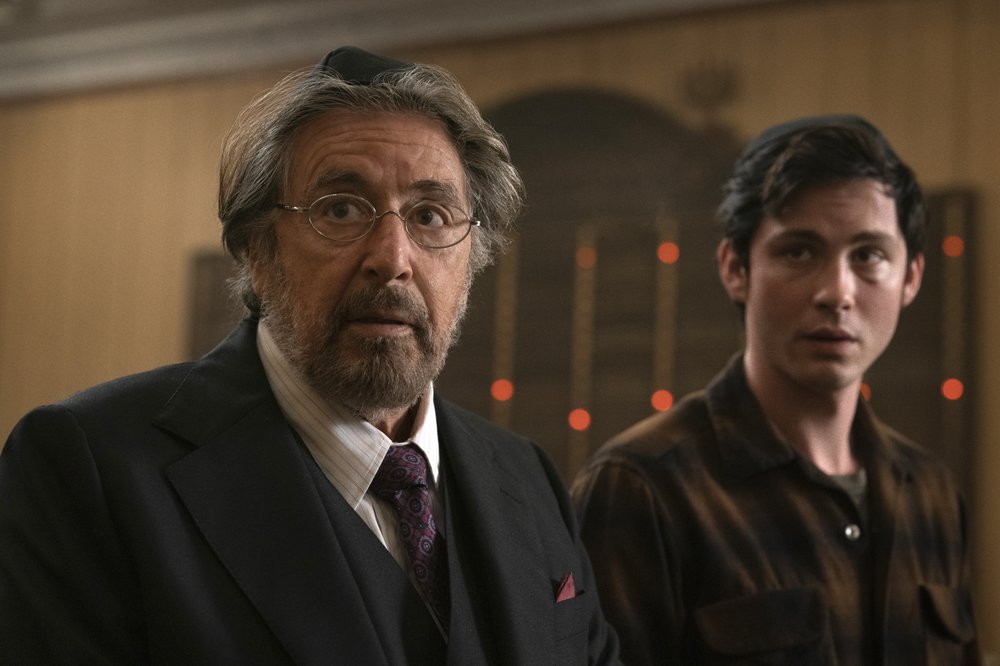 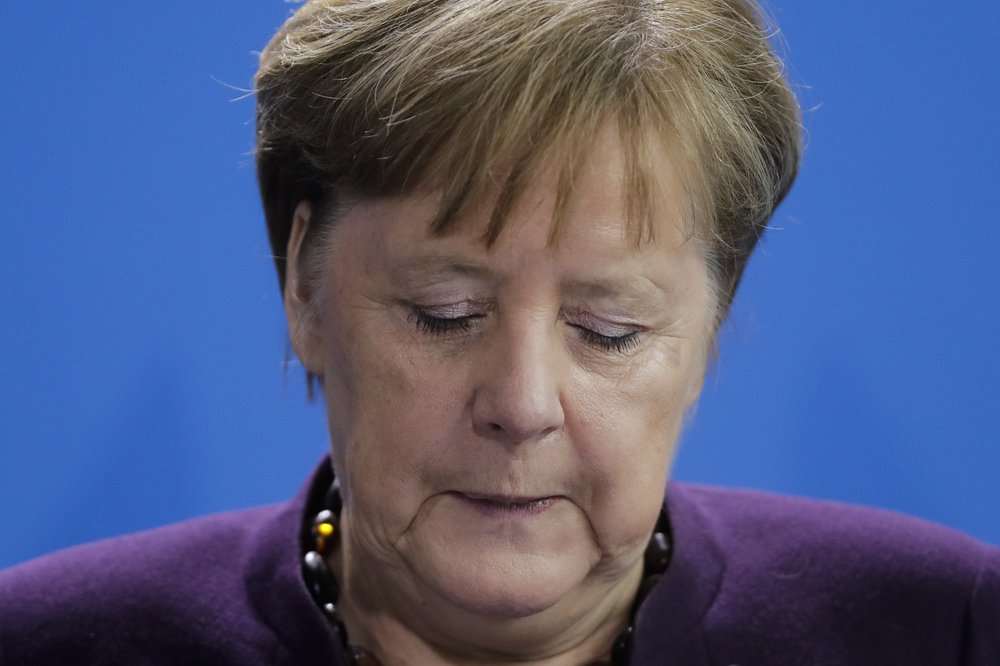 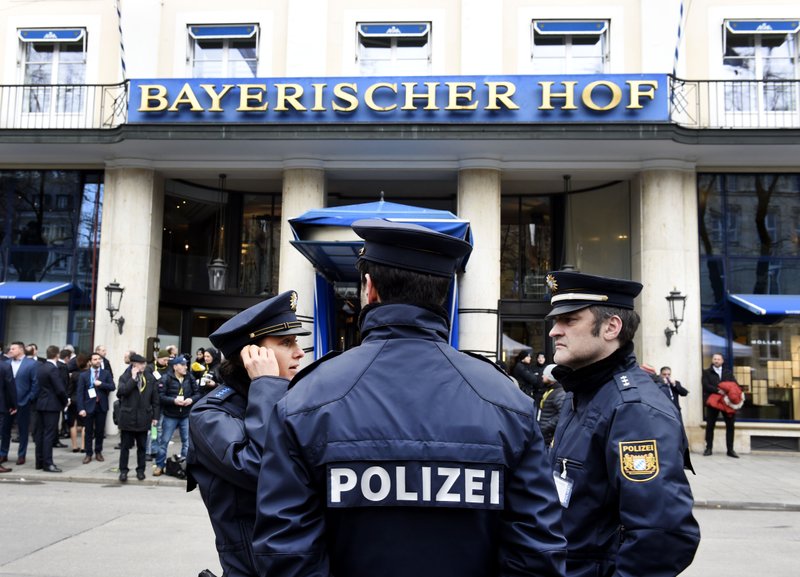