This week’s cold snap is only an appetizer compared with the main Arctic blast that’s coming next week, meteorologists said. That freeze could be one for the record books.

The temperature nosedive will be a three-day process as a cold front charges across the central and eastern U.S. from Sunday into Tuesday.

The front will plunge quickly through the northern Plains and upper Midwest Sunday, into the southern Plains and Ohio Valley Monday, then through most of the East Coast and Deep South by Tuesday, the Weather Channel said.

High temperatures on Monday may be stuck in the teens and 20s in the Midwest and around the Great Lakes. It could be the coldest Veterans Day on record in cities such as Chicago and Minneapolis, according to the Weather Channel.

By Tuesday, record cold is possible in the Northeast, Ohio Valley and portions of the South. Highs may get only into the 30s as far south as Alabama. 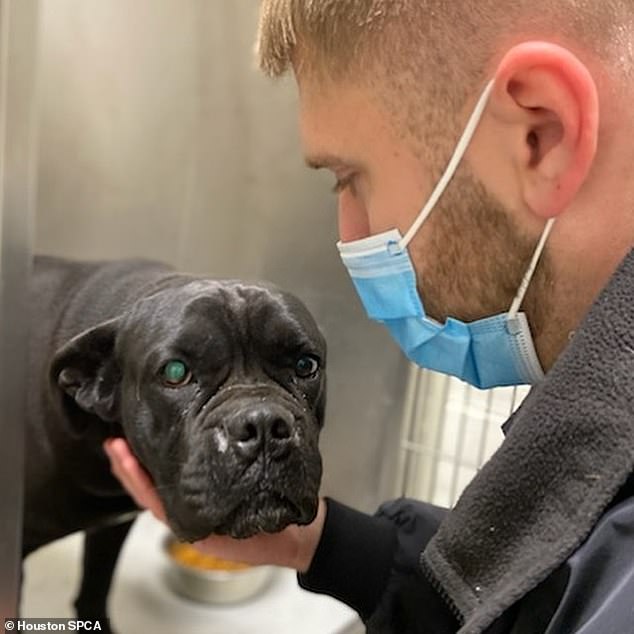 How to Watch the Leonid Meteor Shower This Week