The mother of an 18-year-old college student who died by suicide last December, has filed a lawsuit against the Rev. Don LaCuesta, a priest at Our Lady of Mount Carmel Catholic Church in Temperance, Michigan, for suggesting at her son’s funeral that he might not go to Heaven.

Linda Hullibarger and her husband, Jeff, whose son, Maison Hullibarger, died by suicide on Dec. 4, 2018, had previously called for LaCuesta to be fired for traumatizing grieving friends and family at his funeral on Dec. 8, 2018.

In a statement shortly after the backlash over LaCuesta’s comments, the Archdiocese of Detroit apologized and admitted that LaCuesta failed to bring comfort to the family. It was also noted that the priest would be suspended from funeral duties and undergo additional training and review.

On Thursday, The law firm of Charles E. Boyk said the family was taking things further and had filed in a lawsuit against The Archdiocese of Detroit, Our Lady of Mt. Carmel Parish, and Father LaCuesta for injuries the Hullibargers allege were caused by the pastor’s conduct during Maison’s funeral, The Monroe News reported.

The mother of six, who is seeking restitution in excess of $25,000, alleges that LaCuesta deliberately ignored the wishes of her and her husband regarding their son’s funeral. She said that her family had not shared the cause of her son’s death with the pastor or the wider community which made the pastor’s comments all the more shocking.

″[A]t our own child’s funeral, we were taken down yet again when it was a place that we were supposed to be lifted up,” Linda Hullibarger said. “And we had no idea, no indication that was going to happen. … No parent, no sibling, no family member should ever, ever have to sit through what we sat through.”

Andrea Young, an attorney at Charles Boyk Law, further noted that they believe the pastor planned to condemn suicide at the funeral. 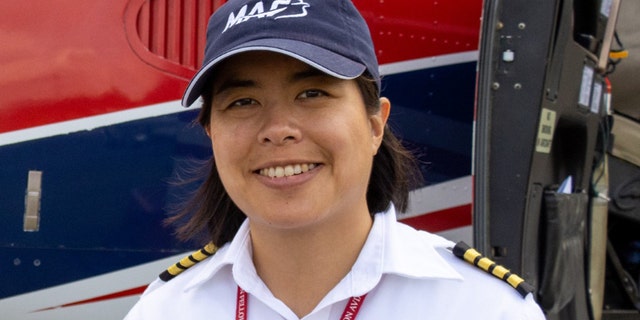 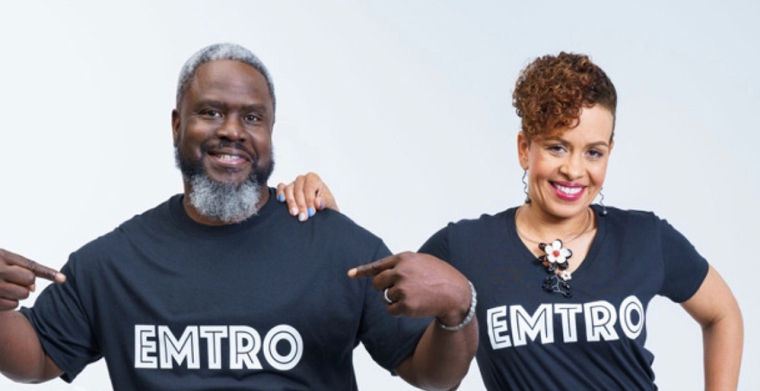 Troy Sneed’s Widow, Emily, Thanks Public for Showing ‘Continuous Displays of Love’ After He Died from Coronavirus