In case you’ve been living under a rock or been trapped deep inside an ultra-leftist bubble, allow me to enlighten you. There is a definite, concerted, war on gender in our society today. And if you had even the slightest doubt about it, look no further than the November edition of GQ magazine.

There, on the front cover, stands singer and fashion designer Pharrell Williams, adorned gorgeously in a long, flowing robe and looking quite ladylike. And there, around Pharrell’s beautiful form, the theme of this special edition of GQ is spelled out: “The New Masculinity.”

I kid you not.

According to editor-in-chief Will Welch, GQ has been working on this special edition since January, not only tackling abusive aspects of masculinity in our culture, but also featuring an article from “a gender-nonbinary actor who is simultaneously advocating for greater inclusivity in Hollywood and acknowledging their own privilege (Asia Kate Dillon).”

Exactly what you’d expect to find in a gentlemen’s magazine. (Sarcasm intended.)

Another article is from “an anthropologist who is debunking the idea that testosterone determines male behavior (Katrina Karkazis).”

But of course! How did other researchers miss this for so long?

As explained in a blurb to Karkazis’ book on the subject (co-authored with Rebecca M. Gordon-Young), “This unauthorized biography pries T, as it’s known, loose from over a century of misconceptions that undermine science even as they make urban legends about this hormone seem scientific.”

Did you get that, men, especially those of you who suffered the effects of low testosterone counts? It’s all urban legend. 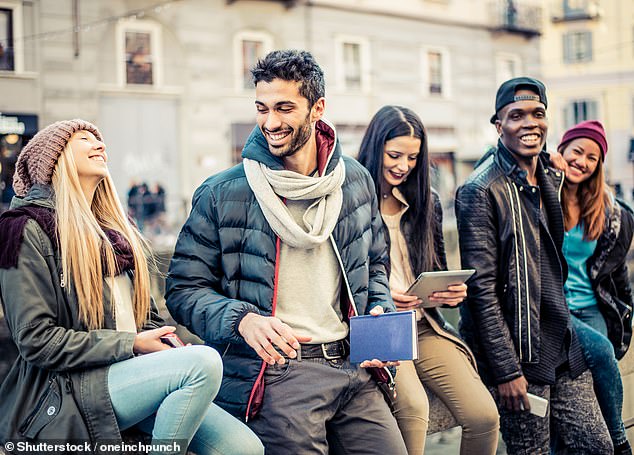 Behavioural Psychologist Reveales the Exact Number of Friends you Need to be Successful – and Why Having Too Many Can be Just as Bad...