McDonald’s chief executive officer has been ousted following the revelation that he’d engaged in a sexual relationship with an employee.

In a statement Sunday evening, the fast food giant said former president and CEO Steve Easterbrook had demonstrated poor judgment in violating a company policy that forbids managers from having romantic relationships with direct or indirect subordinates.

Easterbrook acknowledged he had a relationship with an unnamed employee in an email to staff, calling it a ‘mistake’.

‘Given the values of the company, I agree with the board that it is time for me to move on,’ he wrote.

McDonald’s board of directors voted for Easterbrook’s departure on Friday after conducting a thorough review.

Details about his relationship have not been disclosed.

Easterbrook, a divorcé from Watford, United Kingdom, joined the company in 1993 and has been chief executive since March 2015.

Under his leadership the company’s shares nearly doubled in value while sales at its US locations stagnated.

Details of Easterbrook’s severance package will be released Monday in a federal filing, according to a company spokesperson.

The 52-year-old executive’s salary was tied to McDonald’s share price. It peaked in 2017 at $21.8million, including $9.1million in incentive-based pay. 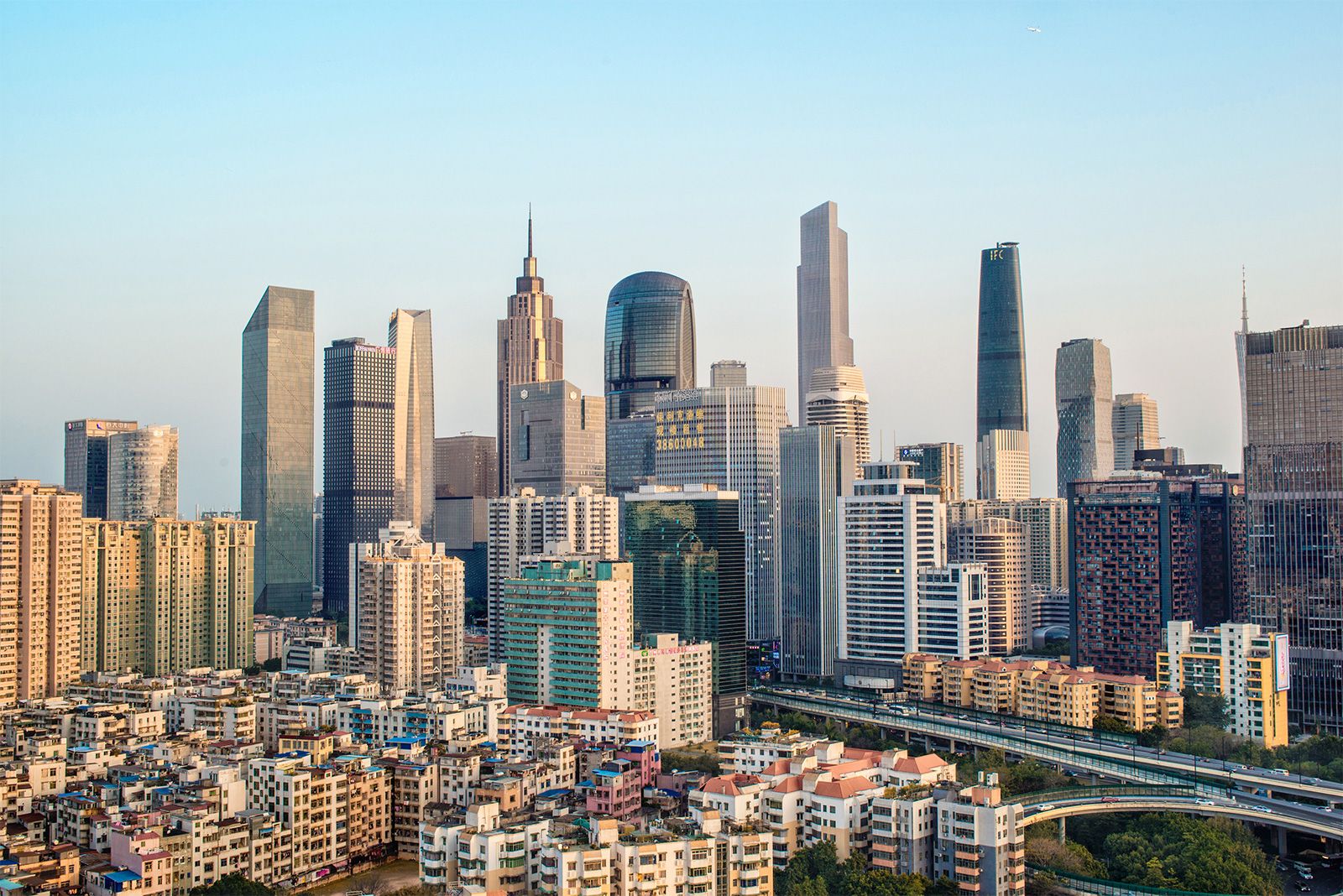 What Stores and Restaurants are Open this Christmas?