Workplace couples are often romanticized — think Bill and Melinda Gates or Michelle and Barack Obama. But when the relationship involves two people with unequal power, it can also be fraught with peril, especially in the #MeToo era.

McDonald’s CEO Steve Easterbrook is only the latest chief executive to be ousted over a consensual relationship with an employee. Increasingly, U.S. companies are adopting policies addressing workplace romances, a trend that began well before the #MeToo movement galvanized a national conversation surrounding sexual misconduct.

Addressing workplace romance can be complicated, but many companies have removed any gray areas by forbidding managers, especially C-suite executives, from having relationships with subordinates given the potential for favoritism or lawsuits if the relationship sours.

There are questions about whether consent is truly possible when the power imbalance is especially great. Many women who have come forward to share their #MeToo stories have said that they feared the consequences of saying no to a powerful person who could influence their careers.

“That power difference can create a dynamic where the relationship can never truly be consensual,” said Debra Katz, a founder partner of the law firm Katz Marshall & Banks who has represented women in several prominent sexual harassment cases. “The #MeToo movement has shown how quickly it can go from consensual in the beginning to a huge problem when the relationship goes awry.”

Easterbrook’s departure comes as McDonald’s steps up its efforts to stop sexual harassment after dozens of employee complaints.

Over the last three years, more than 50 McDonald’s employees have filed cases alleging sexual harassment with the U.S. Equal Employment Opportunity Commission or in state courts, according to Fight for $15, a labor advocacy group.

In August, the hamburger chain unveiled a program to teach its 850,000 U.S. employees how to recognize and report harassment and bullying. Franchisees — who own 95% of McDonald’s 14,000 U.S. restaurants — aren’t required to offer the training, but the company expects them to provide it.

McDonald’s said Easterbrook violated company policy forbidding managers from having romantic relationships with direct or indirect subordinates. In an email to employees, Easterbrook said the relationship was a mistake and he agreed “it is time for me to move on.” He was replaced by Chris Kempczinski, who recently served as president of McDonald’s USA.

Time’s Up, a group that fights harassment and has been supporting workers’ legal cases, said Easterbrook’s departure should provide an opportunity for McDonald’s to do more, including making sexual harassment training mandatory.

“Under the new leadership of Chris Kempczinski, McDonald’s has an opportunity, and obligation, to act to ensure that all of its locations are safe and equitable for all,” said Jennifer Klein, chief strategy and policy officer at Time’s Up.

Easterbrook followed in the footsteps of Intel Chief Executive Brian Krzanich, who resigned last year after the chipmaker found he engaged in a relationship that violated a “non-fraternization” policy that applies to all managers.

Other CEOs who have been pushed out over consensual relationships, include Darren Huston of online travel company Priceline, Brian Dunn of Best Buy and Harry Stonecipher of aerospace company Boeing.

In 2005 — the year Stonecipher was pushed out — just a quarter of U.S. workplaces had policies addressing consensual relationships, according to the Society for Human Resources Management, the world’s largest group of human resources professionals.

By 2013, the number had jumped to 42%, according to a SHRM survey that year of 384 of its members. Of those workplaces, 99% prohibited romance between a supervisor and a direct report.

SHRM has not conducted a more recent survey on the issue, but other research suggests such policies are even more common now. In a 2018 survey of 150 human resources executives, the executive coaching firm Challenger, Gray & Christmas found that 78% of companies had policies discouraging dating between subordinates and managers.

Much more complicated is how far to go with such policies. Not all policies pertain just to bosses and their underlings.

The SHRM study found that 45% employers with workplace romance policies forbid relationships between employees of significant rank differences, while 35% prohibited them between employees who report to the same supervisor.

Many human resources professionals, however, believe it’s unrealistic to adopt a blanket ban on workplace romance.

A SHRM survey from January 2019 found that one-third of American adults have been in a romantic relationship with someone at work.

A growing trend among small companies is to sponsor happy hours for their staffers to increase camaraderie, said David Lewis, CEO of HR provider OperationsInc, based in Norwalk, Connecticut. Those events can be fertile ground for romantic relationships, so it’s hard for a business owner to then tell staffers to break up or quit, he said.

Some companies have what are known as “love contract,” which require disclosing relationships to the company and agreeing to act appropriately.

Lewis said he has seen a big increase in business owners asking for on-site training sessions for employees to raise their awareness on what constitutes harassment. Those sessions discuss relationships between staffers and warn that both partners in a relationship must act professionally with no public displays of affection. And they’re expected to remain professional if they break up.

Time’s Up co-founder Tina Tchen steps down after leaked text messages revealed she told staff to ‘STAND DOWN’ from supporting Lindsey Boylan who first... 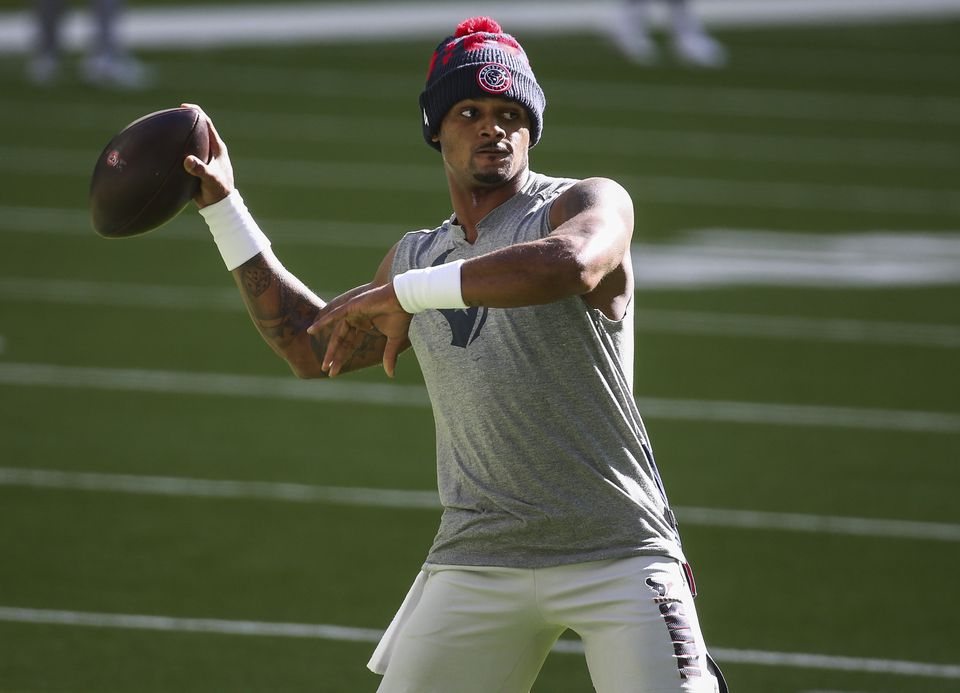