Before and after pictures are compelling. In a glimpse they communicate that something—often someone’s life—has changed.

Lost in all of the talk about evangelism and mission is the fact that, far too often, it’s been a long time since many people have actually seen God’s Spirit transform someone’s life. Yes, they’ve likely heard the stories.

Many in the church haven’t had a front-row seat to observe God orchestrate powerful acts of deliverance and change.

Over time, a lack of visible transformation fosters a certain predictable apathy. We know that God can save. We know that he does bring freedom from sin. We’re aware of the hope found in Jesus.

Yet, like a certain diet or exercise regimen, mere affirmation of potency does nothing if not matched by actual practice. We may know in theory, that something, or someone, is transformative, but we all need personal examples of that change to continue to inspire our actions.

We read these stories in the journey of Israel to the promised land.

Time and again, each of the 12 tribes are mentioned, the various land allocations described, and the people accounted for. God’s deliverance wasn’t for a vague powerful group, but real-life people who experienced the power of God in a personal way.

When Moses testifies that the Israelites were cared for the in the wilderness, that they were fed miraculously by God, that their clothes didn’t wear out, and that they learned humility and dependence on God (Deut. 4-8), he’s speaking of actual people who were transformed by God’s work in their life specifically.

When the tribes settle in the land, it’s as if God is saying, “Yep, I got them too.” God saves people and he saves people who other saved people know.

The same personal transformation colors Jesus’ earthly ministry. You can imagine the friends of the woman with the issue of blood, the Demoniac, or the notorious woman at the well. Each met Jesus and everything changed.

Those who encountered a once-demon-possessed man now clothed and sitting in his right mind were surely stunned at the transformation. The promiscuous woman now begged her friends to meet this man, not one in the long line of immoral men in her life, but one who loved her enough to give her grace and truth.

That’s seemingly what the act of baptism is meant to signify. By publicly proclaiming the Lord’s death and victorious resurrection, baptism provides a vivid picture that God’s saving mission continues to move forward. Those who enter the water do so testifying to their need for Jesus and his loving pursuit and power on display in their individual life. 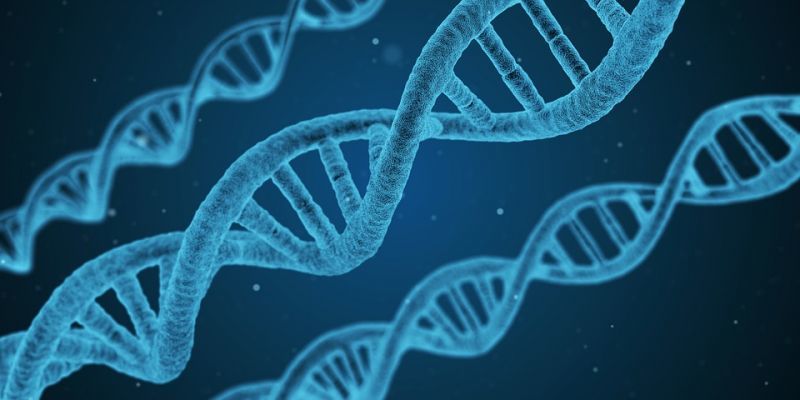 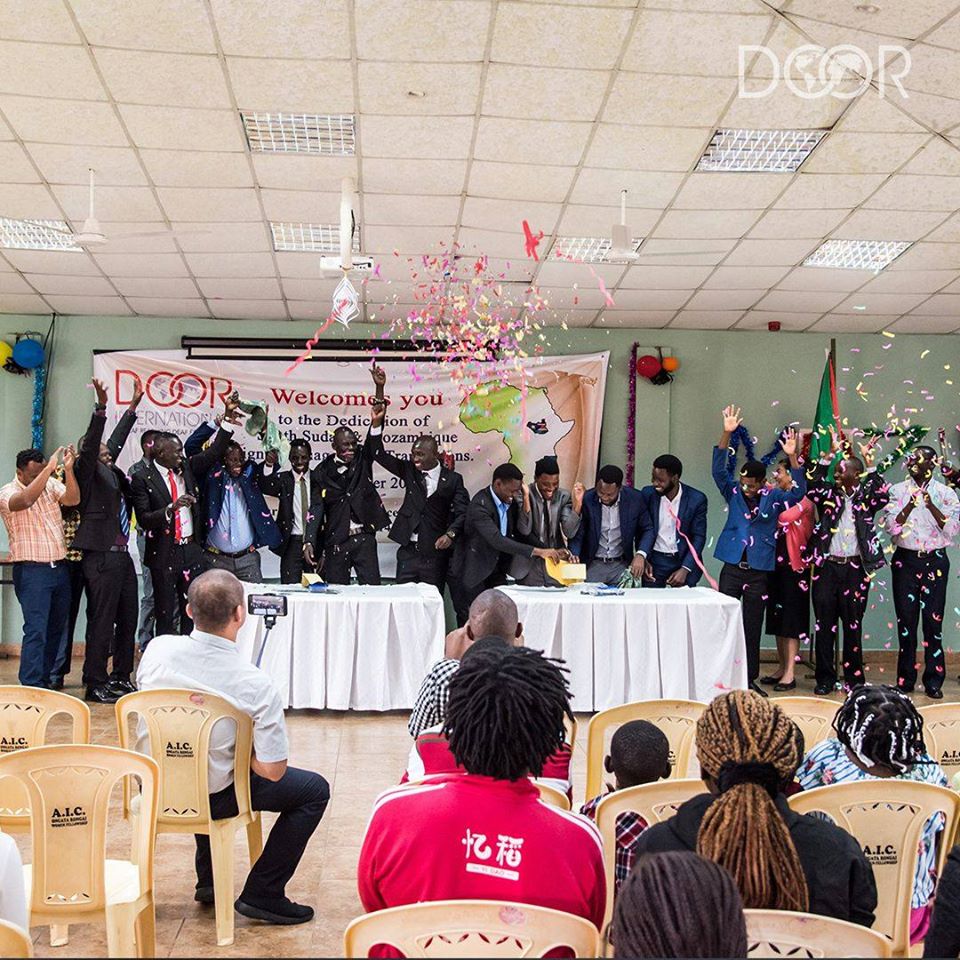 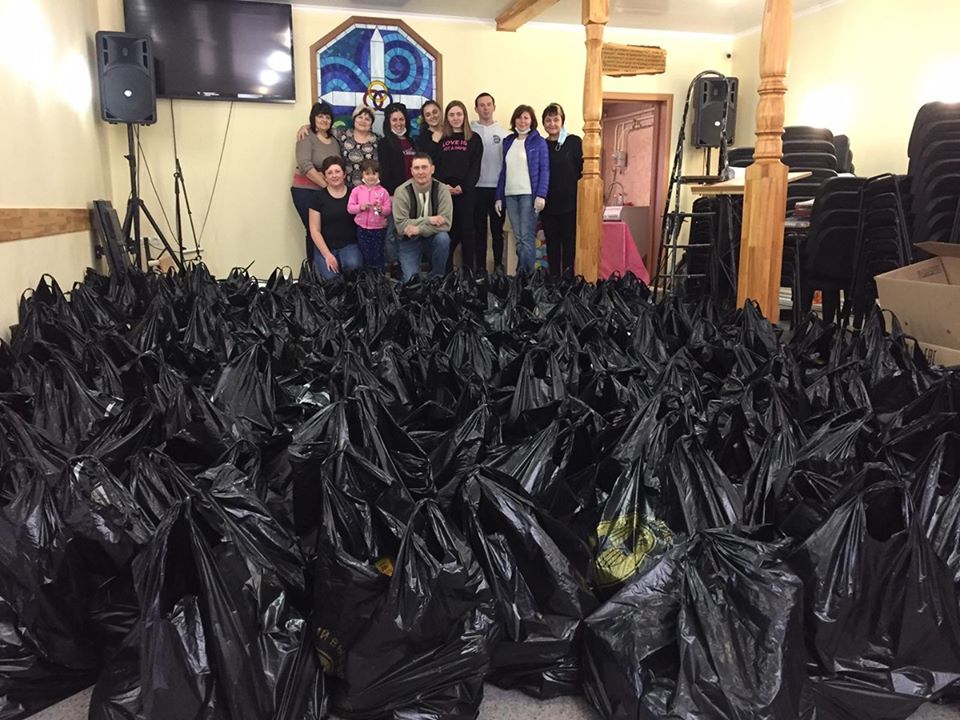 WATCH: “More Than A Victim,” Film Documenting Testimony of Two Pulse Survivors Who Now Preach Freedom from Sin in Christ, is Released on Amazon...