Markers to 12 men convicted of murder and sentenced to death, before eventually being released, in connection with the Elaine Race Massacre will be placed along the Arkansas Civil Rights Heritage Trail.

The University of Arkansas at Little Rock said a marker to each of what is known as the “Elaine 12” will be located along the trail from the Old State House Convention Center to the William J. Clinton Presidential Center in Little Rock. They are to be unveiled Tuesday.

The men were black sharecroppers convicted and sentenced by an all-white jury following the 1919 massacre in eastern Arkansas during what is known as “Red Summer” when hundreds of African Americans nationwide were slain by white mobs. 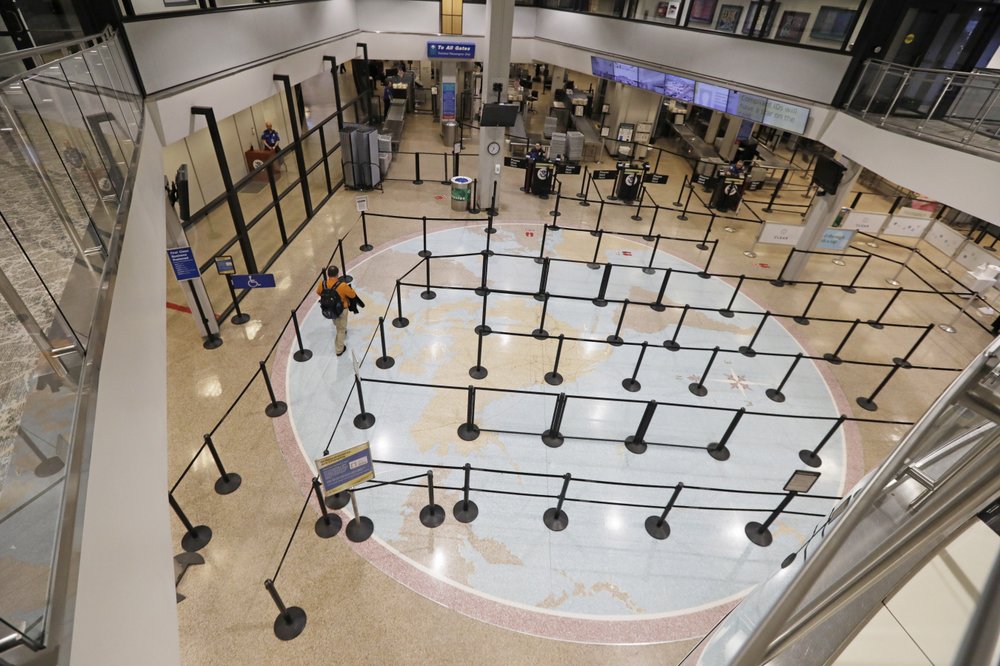 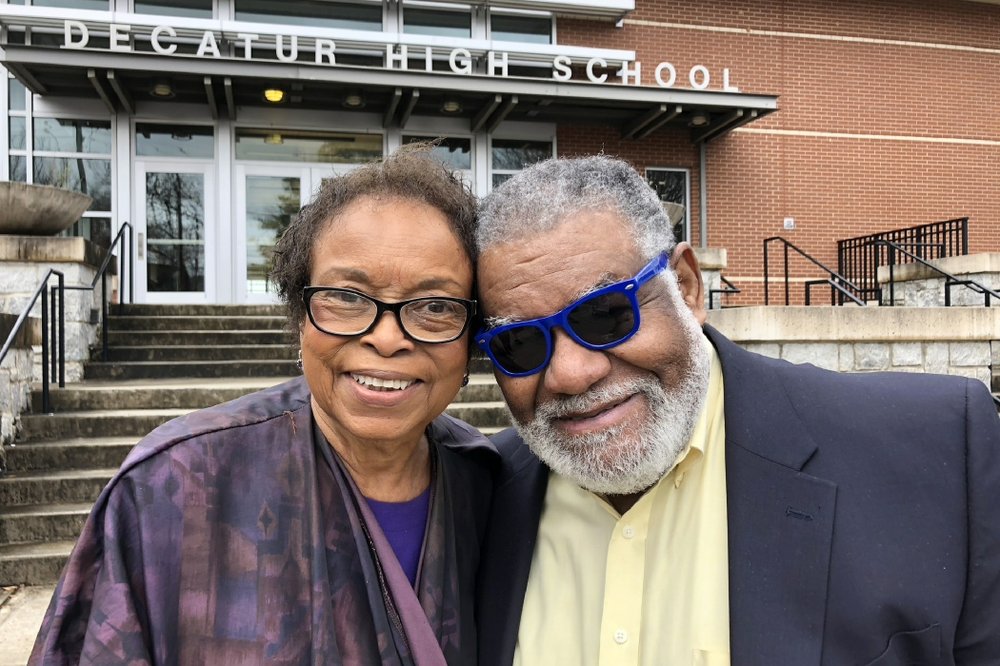