The Kentucky Supreme Court dismissed a lawsuit against a Christian business that refused on religious grounds to make T-shirts for a gay pride event.

In Lexington-Fayette Urban County Human Rights Commission v. Hands on Originals, the state’s highest court ruled unanimously last Thursday that the LGBT group suing the business did not have “statutory standing” to sue the company.

The court noted that the local anti-discrimination ordinance only allowed for an individual complaint of discrimination to be filed, whereas the Gay and Lesbian Services Organization filed the complaint as a group.

“Because GLSO itself was the only plaintiff to file a claim under Section 2-33 with the Commission and it did not purport to name any individual on whose behalf it was bringing the claim, GLSO lacked the requisite statutory standing,” read the court opinion.

“While this result is no doubt disappointing to many interested in this case and its potential outcome, the fact that the wrong party filed the complaint makes the discrimination analysis almost impossible to conduct, including issues related to freedom of expression and religion.”

Justice David Buckingham wrote a separate concurring opinion in which he added that he believed the commission “went beyond its charge of preventing discrimination in public accommodation and instead attempted to compel Hands On to engage in expression with which it disagreed.”

ADF Senior Counsel Jim Campbell, who argued the case on behalf of Adamson, said in a statement last week that the ruling “makes clear that this case never should have happened.”

“For more than seven years, government officials used this case to turn Blaine’s life upside down, even though we told them from the beginning that the lawsuit didn’t comply with the city’s own legal requirements,” stated Campbell. 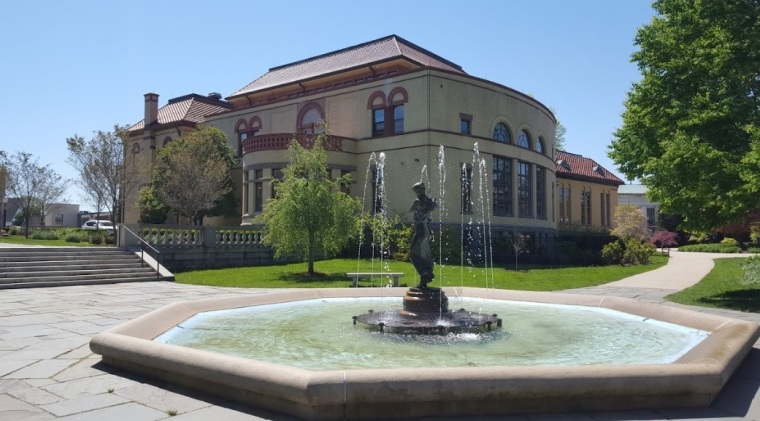