In a recent interview with BigBoyTV, famous rapper Kanye West rebuked liberal activists who try to remove Jesus from U.S. culture. He also said he hopes that his latest album, Jesus Is King, points people back to God.

The new album features 11 gospel songs, all of which point back to God. One of his songs is an ode to Chick-fil-A that references spiritual warfare against Jezebel.

But West says he never could have cast such a wide net with Jesus Is King unless he had gone through his mental-health crisis and the stigma that came with that breakdown.

Choosing to vote for Donald Trump instead of Hillary Clinton caused West to face backlash, but he says that has made him even more relatable to middle America. 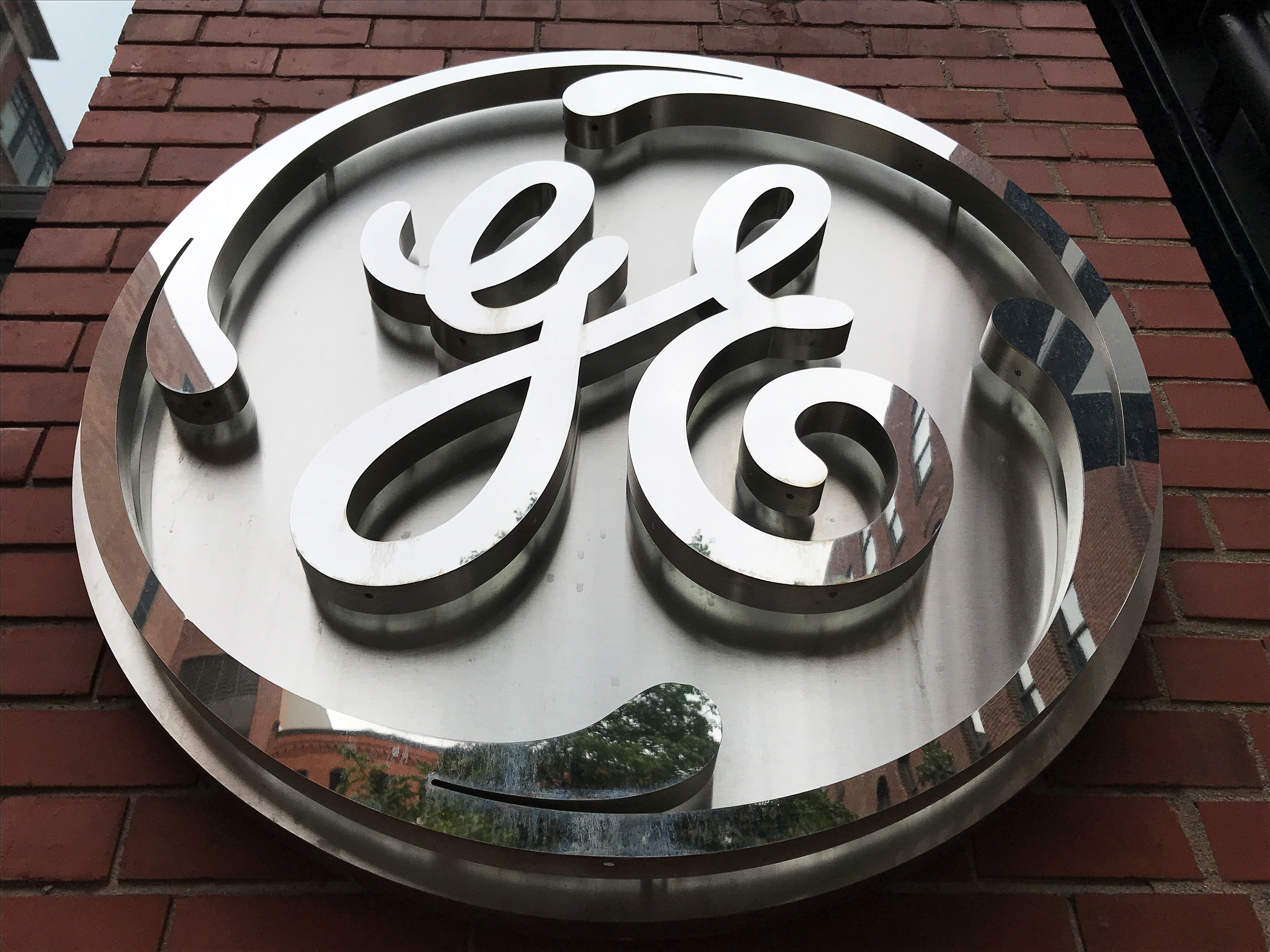 General Electric to Break Up

The Scripture & the Sense Podcast #877: Zechariah 9:13 with Daniel Whyte III