Those are very different headlines than the one the Chick-Fil-A Foundation gave to its own announcement: “Chick-Fil-A Foundation Announces 2020 Priorities to Address Education, Homelessness, Hunger.” Of course, it’s obvious why the headlines were so dramatically different. After all, one of the groups that will no longer be funded by Chick-Fil-A is the Salvation Army. They specialize in ministering to the homeless and the hungry. Clearly, there was more to the announcement than new priorities.

What’s not clear, however, is why the fast food chain made this decision now, after fully weathering the storm they faced over seven years ago, when then CEO Dan Cathy stated his views on traditional marriage. Today, seven years later, having not made any public statements on sex or marriage since, the only real “guilt” critics can point out is who they give money to. Still, their reputation among some is as a hateful, bigoted organization. In fact, a friend who teaches in a comparatively conservative business school on the west coast just told me of a student who called Chick-fil-A “anti-woman.” I have no idea where that one came from.

In fact, Chick-fil-A stopped giving to so-called “culture war” organizations a long time ago. Monday’s breathless headlines were referring to groups like the Salvation Army and the Fellowship of Christian Athletes, who are called anti-gay not because they advocate for historic and orthodox Christian views on sex and marriage, but because they merely hold them. And, at least when it comes to the Salvation Army, it depends on what you mean by “hold them.”

Of course, as a private company, Chick-fil-A can support any organizations it wants. Not every person, much less every company, much less a chicken restaurant has to join a side in these culture wars. Although the left has been incredibly effective at weaponizing companies, from Gillette to Sprite, in order to advance ideological goals, I don’t begrudge any company, even if founded and owned by Christians, for trying to sit out some of these unwinnable battles. Especially, while they still can. Soon, I predict, not actively fighting for progressive causes will earn you all the labels and adjectives Chick-fil-A is trying to shed. 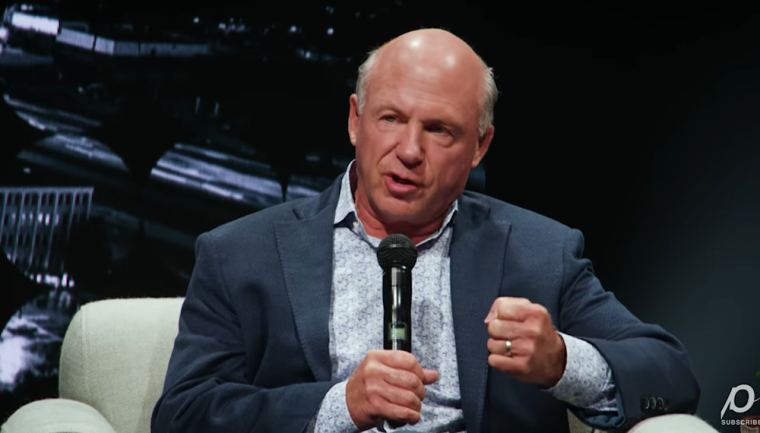 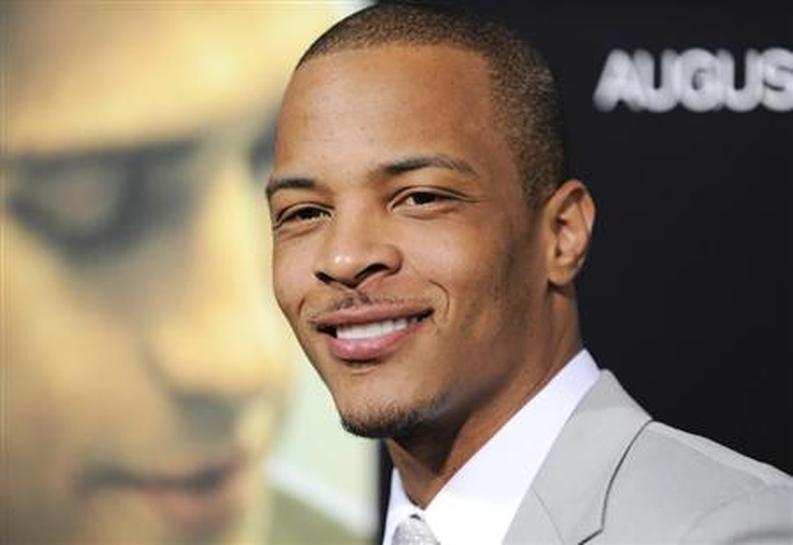 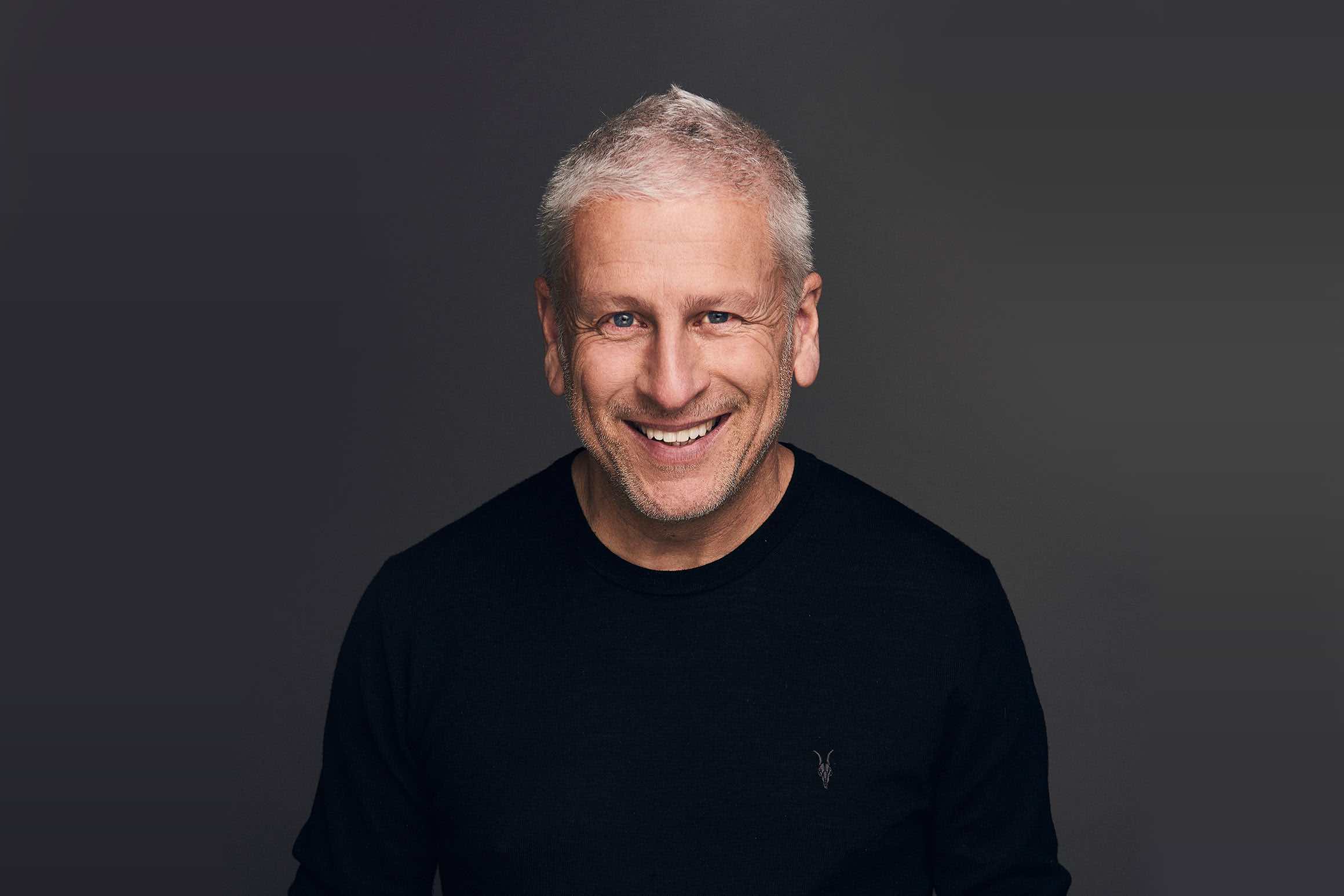 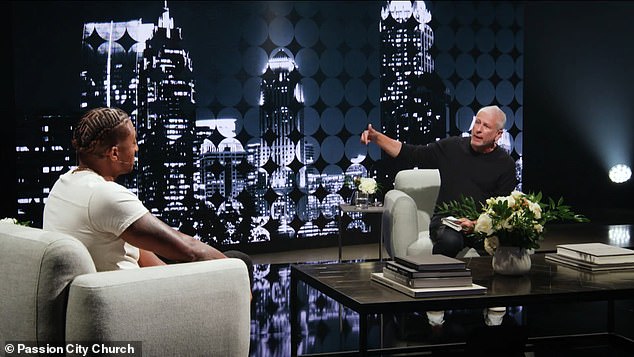 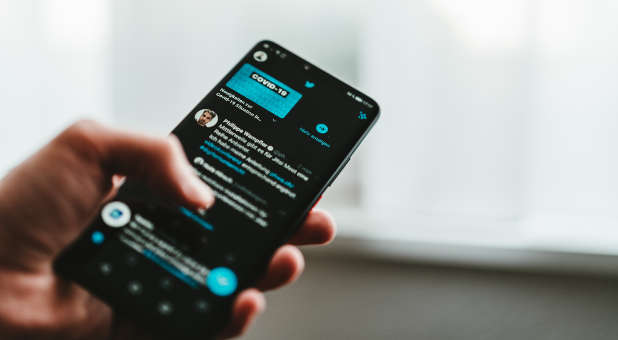