Theologian John Piper has encouraged asexual individuals to “accept your present indifference to sexual desires” and remain open to relationships, as marriage is fundamentally based on commitment — not romantic attraction.

In an episode of “Ask Pastor John” posted to Desiring God on Monday, a listener revealed she believes she is “asexual,” someone who experiences no general sexual attraction to others.

“Am I broken? Is something wrong with me? Or do you think in a Christian’s life this would be a God-given signal that one has the permanent gift of singleness?” she asked. “And how should a currently asexual young woman proceed in thinking about singleness and marriage that embraces singleness and ministry opportunities, but leaves open the possibility of marriage in the future?”

In response, Piper first pointed out that “the vast majority of marriages in the history of the world have not been based on romantic sexual attraction.”

“That’s a relatively modern criterion, in a way,” he contended. “It has skyrocketed to preeminence in the last couple of centuries in the West. But most of the marriages in the world have been arranged by family, or have been dictated by other relational and social circumstances.”

The theologian encouraged the listener to “be aware” that “we live in a weird time with the elevation of personal romantic affection being the be-all and end-all of how you form lifelong relationships of commitment.”

He clarified that the Bible has “lots to say” about how a male and a female human being should treat each other with respect, honor, and purity when it comes to sexual relations.

“I’m not saying those aren’t important and that God has nothing to say about it,” Piper explained.

But while being in love, in the romantic sense of mutual desire, is “indeed the ideal of God’s plan,” it is “neither essential nor is it the primary means of staying married or staying happily married.” 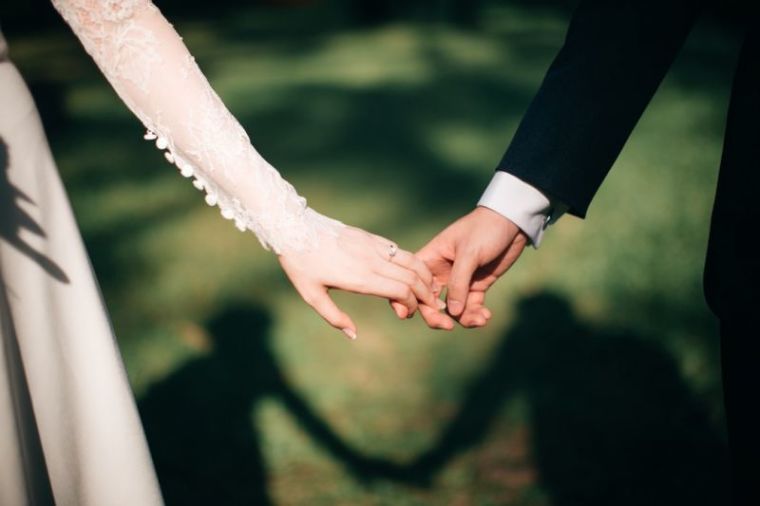 Study Finds Commitment is the Top Predictor of Relationship Satisfaction 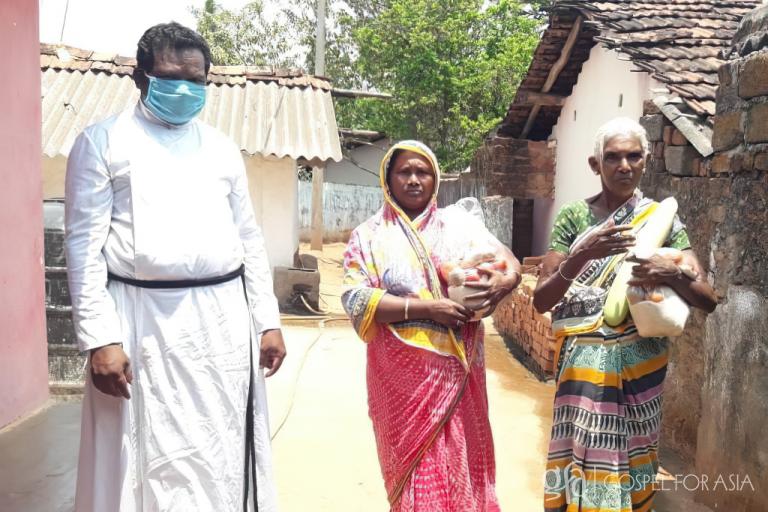 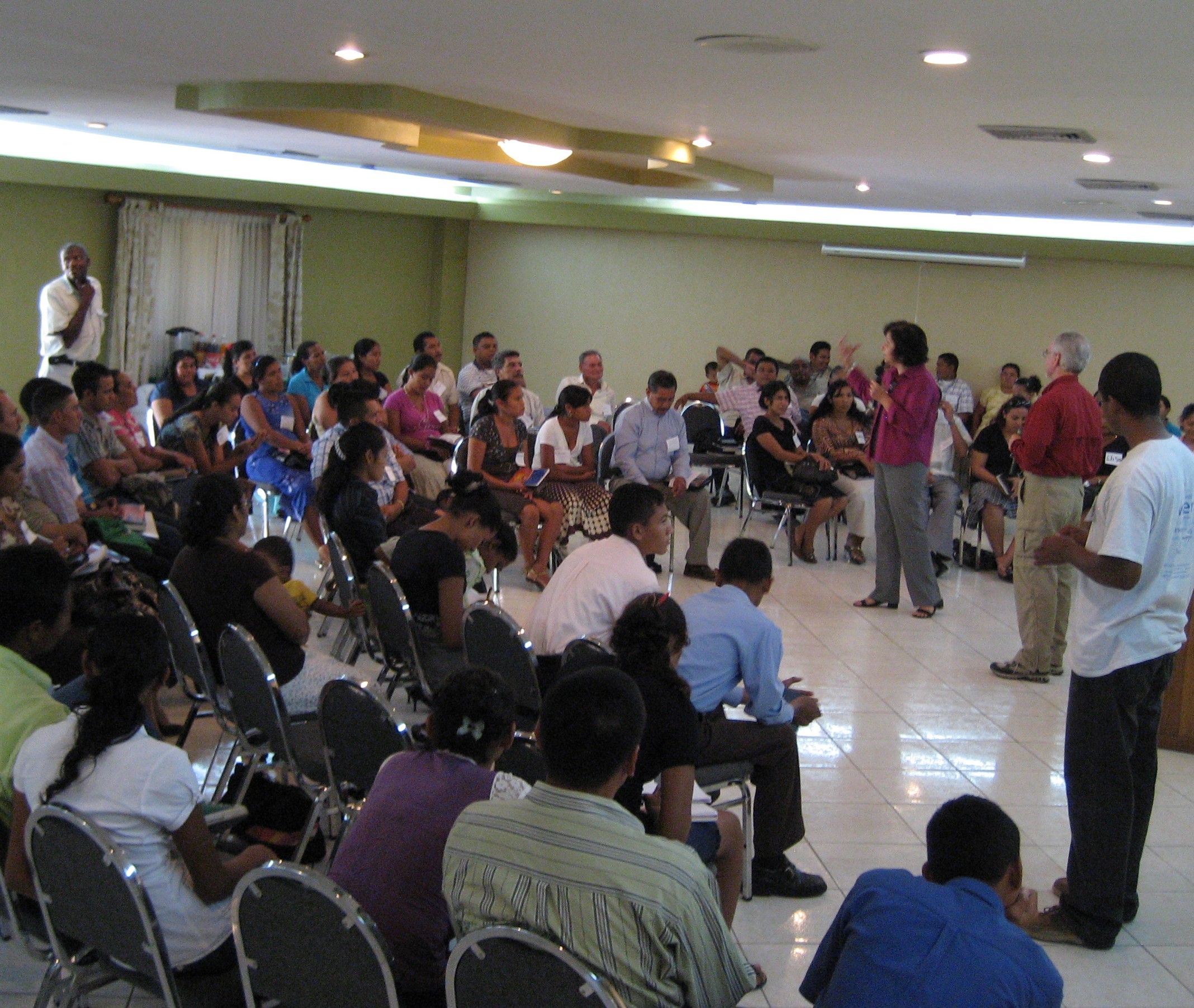