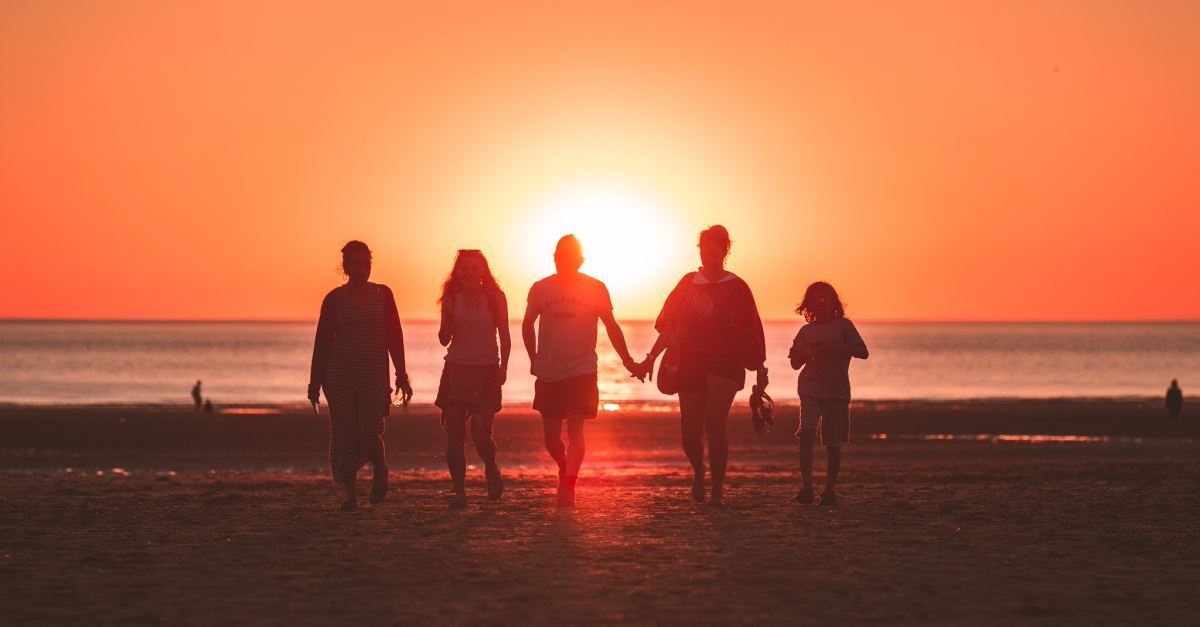 Last Friday, the Department of Health and Human Services (HHS) proposed a rule that would end discrimination against Catholics and evangelical Protestants in adoption services.

Regulations put in place at the end of the Obama administration bar organizations that believe marriage is between a man and a woman from federal child-welfare programs. The new rule would allow such ministries to place children for adoption without violating their religious beliefs.

Of course, this is not how many in the media are reporting the news.

WHO ARE THE TRUE VICTIMS OF “DISCRIMINATION”?

CBS News leads its coverage: “The Trump administration is proposing a new rule that would allow faith-based adoption and foster organizations to deny their services to LGBTQ couples.” CNN casts the rule in a similar anti-LGBTQ light.

Russell Moore, president of the Ethics and Religious Liberty Commission of the Southern Baptist Convention, has an op-ed in the Wall Street Journal that gives the rest of the story. Dr. Moore notes: “This is not a narrowing rule that excludes gay people and others from serving children. Instead, the regulation merely ensures that no one is kept from serving, while ending an attempt to stop religious organizations from doing so consistent with their convictions.”

It’s hard for me to see how the new rule discriminates against LGBTQ couples who wish to adopt since the religious organizations it would permit to offer such services are presently excluded from doing so. In other words, LGBTQ couples would not be less able to adopt now than they were previously.

Coverage focusing on LGBTQ “discrimination” overlooks discrimination against those whose religious beliefs lead them to view marriage biblically. And it overlooks the real winners here: the children.

Dr. Moore cites Barna research showing that Catholics are three times more likely to adopt compared with the general population, while evangelicals are five times more likely. After a 2011 Illinois law forbade partnerships with faith-based agencies, they lost more than 1,500 foster homes between 2012 and 2017.

All this at a time when our nation desperately needs more people to adopt or provide foster care for children.

I commend those who worked with HHS to broaden the number of people who can care for at-risk children. And I commend Christians who provide such ministry.

Alfred North Whitehead noted that great people plant trees they’ll never sit under. Every person who cares for a child incarnates such greatness.

For instance, SWAT team members from the Toledo Police Department made a surprise visit to a children’s hospital in superhero costumes. Batman, Iron Man, Wolverine, and other superheroes rappelled from the roof of the hospital to surprise the children, then came inside to meet them.

In similar news, the furry, orange mascot of the Philadelphia Flyers’ hockey team named Gritty has made headlines off the ice. Jack Callahan, a four-year-old cancer patient, wrote a letter to Gritty to tell him, “I am your biggest fan in the world and I love you.” Last week, Gritty came to Jack’s birthday party in the hospital.

Jack’s father noticed that his son had a tear in his eye when he met Gritty. He asked him later, “Why did you cry that tear?”

Jack replied, “Because I was so happy.” 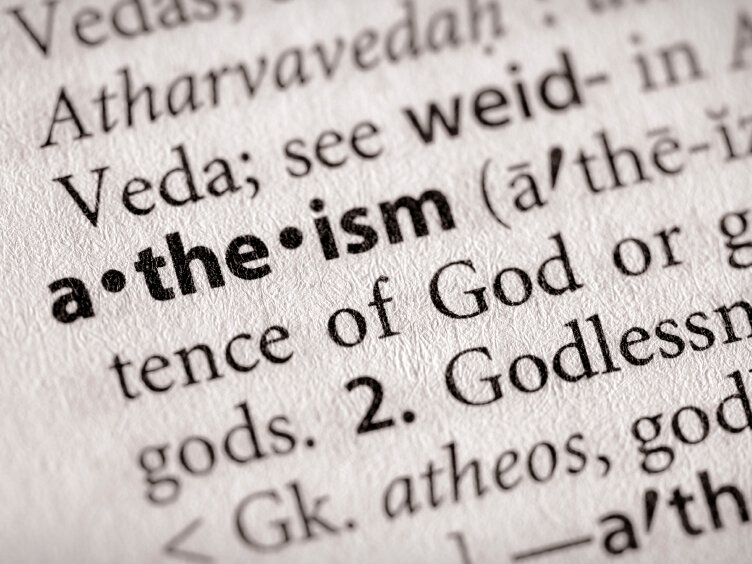 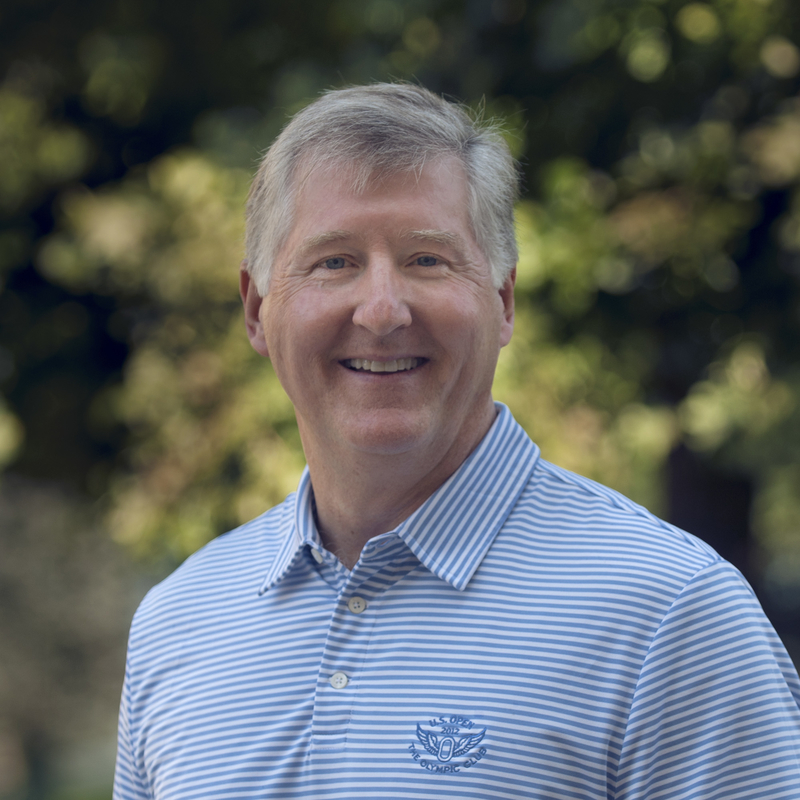 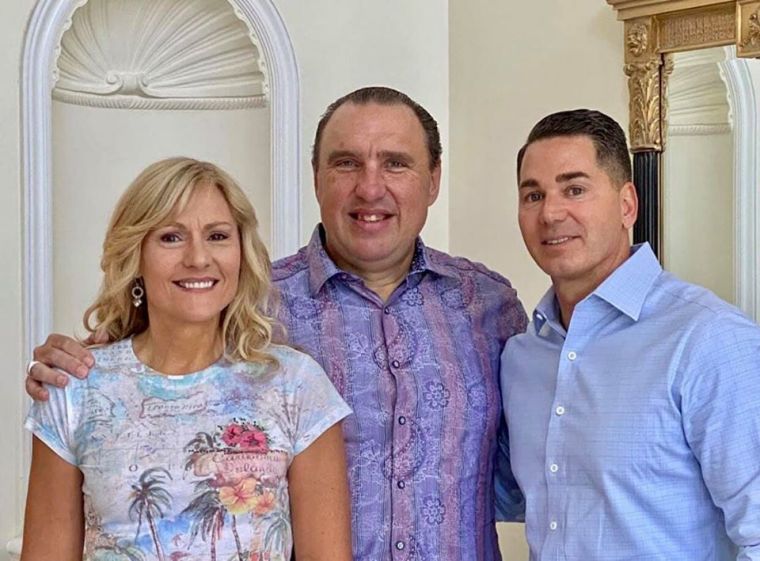 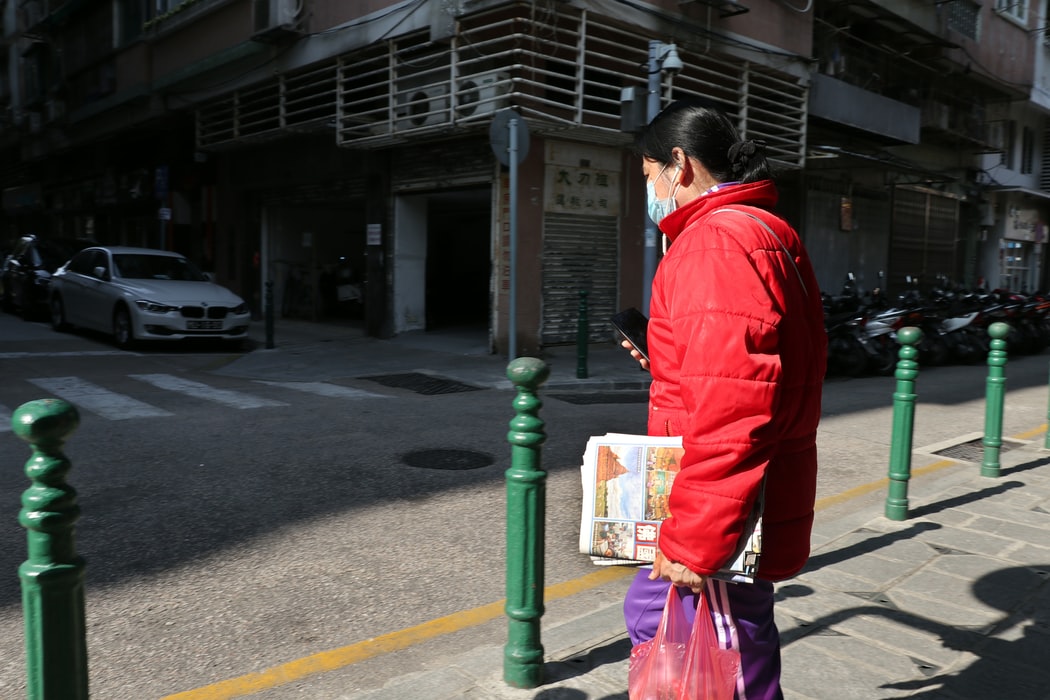