Jed Duggar, one of the stars of the TLC reality show “19 Kids and Counting,” has announced his candidacy for Arkansas state representative.

“I’m announcing my candidacy for Arkansas State Representative District 89 in Springdale,” the 20-year-old said in an Instagram post Monday. “I’d appreciate your prayers, support and your vote!

Duggar, the 10th of Jim Bob and Michelle Duggar’s 19 biological children, further explained his platform in a video.

“Northwest Arkansas is the economic engine of our state, our local jobs and state economy depend on elected officials that take a common-sense, business approach to legislative reforms. I will fight for sound fiscal policies and tax relief for all Arkansans,” Duggar stated.

The Arkansans native, who is currently on the “19 Kids and Counting” spinoff series “Counting On” alongside his siblings, pledged that he “will unequivocally advocate for conservative values.”

“I am a Christian and I will stand up for religious liberty, I am pro-life and will be an advocate for the unborn, and I will always defend our Second Amendment.”

“With your support, I will be a strong, conservative voice in Little Rock for District 89,” he said, reminding his followers that “Election Day is November 3, 2020!”

According to his website, Duggar was most recently the campaign manager for Senator Bob Ballinger’s successful 2018 State Senate bid. Prior to that, he served as a legislative assistant at the Arkansas State Capitol during the 2017 legislation session.

Duggar, a member of the National Rifle Association, describes the Second Amendment as “crystal clear.”

One Person Killed, Nine Wounded in Shooting at Halloween Party in East Texas 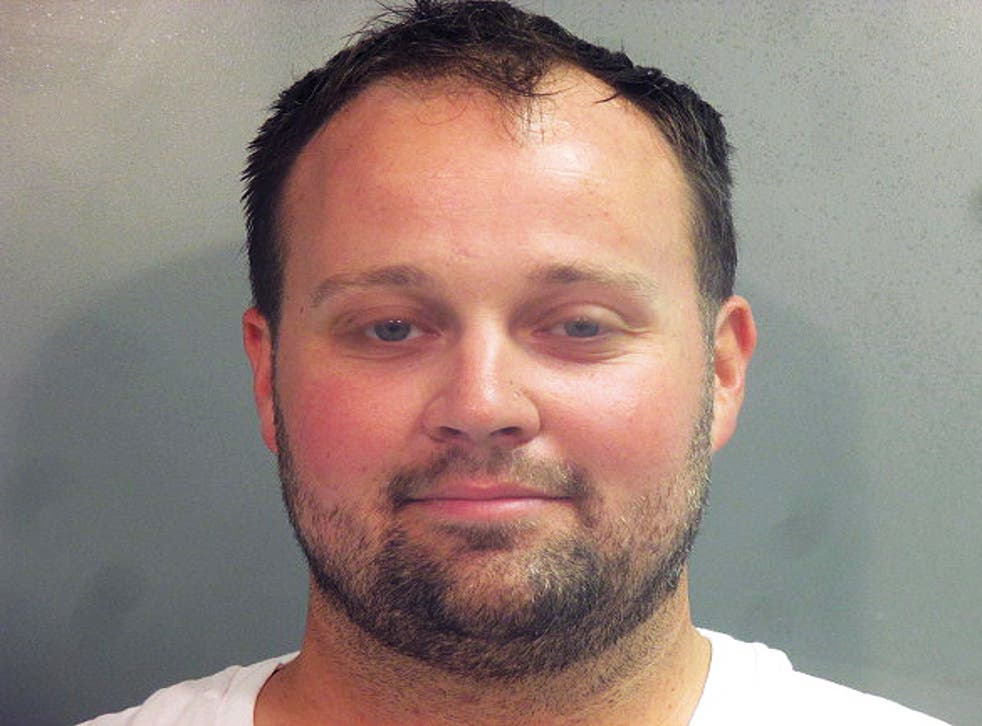