Several faith leaders, including notable conservative Christian and evangelical pastors, held an informal meeting with President Trump at the White House this week.

“President Donald J. Trump met with faith leaders this morning in the Roosevelt Room at the White House. They took the time to pray for the president and for the Nation,” Deere said.

“The leaders discussed the Administration’s many accomplishments for the American people and how the communities they represent from across the country are benefiting from these important policies.

While the informal meeting was closed to news media, some of the attendees spoke publicly about their experiences.

“We had a great day @WhiteHouse with faith leaders. We talked & prayed with President @realDonaldTrump in the Roosevelt Room,” tweeted Franklin on Tuesday. “I’m thankful that we are given the opportunity to discuss important policy issues and always the President asks us to lay hands on him and pray.” 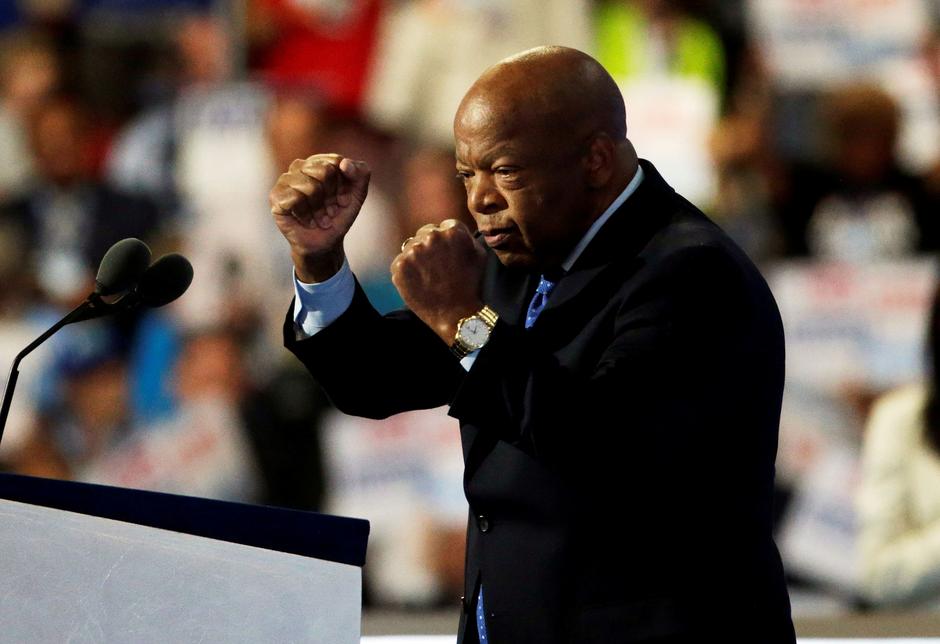