“Some people are no doubt worried by this decision … but sabotage and arson is done by hooligans not our people. The counter-revolution and Iran’s enemies have always supported sabotage and breaches of security and continue to do so,” Ayatollah Khamenei said, according to state TV.

“Unfortunately some problems were caused, a number of people lost their lives and some centers were destroyed,” Khamenei said.

Officials said on Saturday one person was killed in the southeastern city of Sirjan, while social media reports referred to several other deaths as riot police and security forces clashed with demonstrators in Tehran and dozens of cities across Iran on Saturday as protests turned political.

Khamenei said the increase in gasoline prices was based on expert opinion and should be implemented, but he called on officials to prevent hikes in prices of other goods, the TV added.

Internet access has been curbed in Iran at the order of a state security council, the semi-official news agency ISNA reported, following two days of protests against the rise in gasoline prices and rationing. 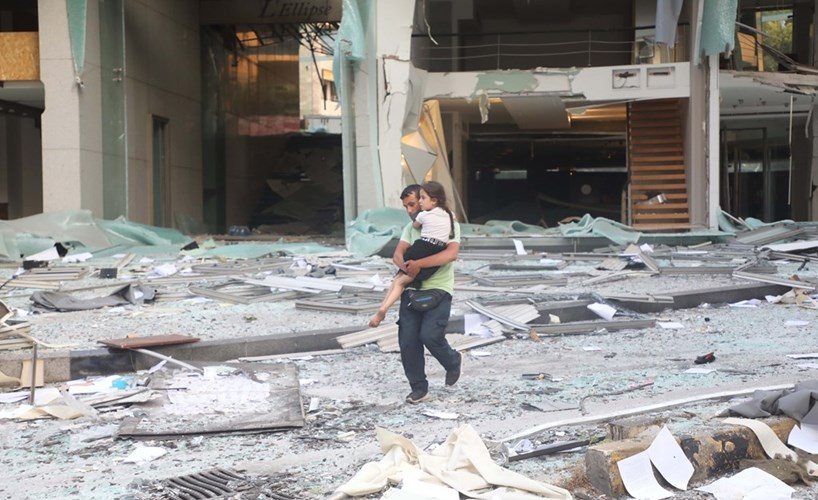 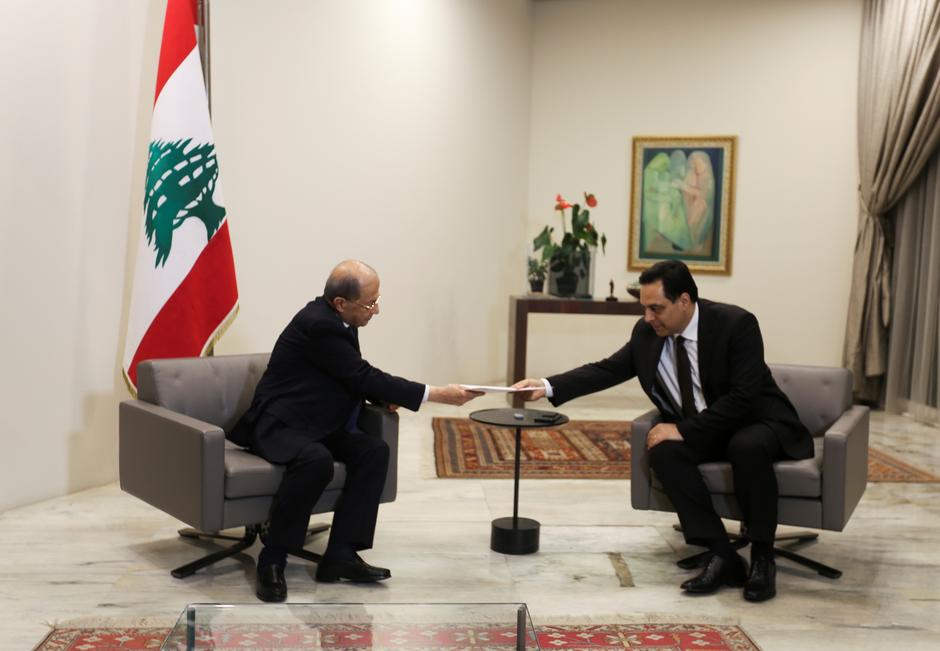 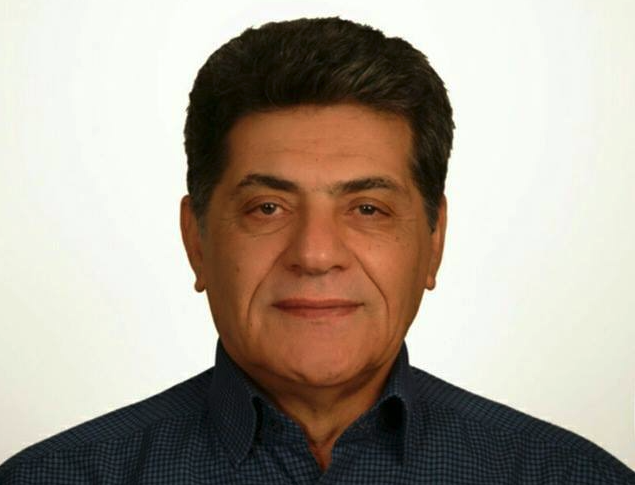 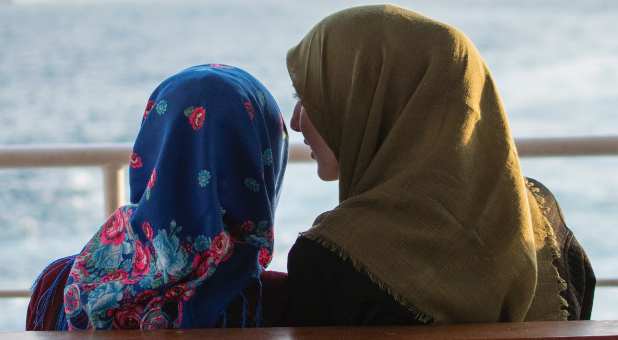