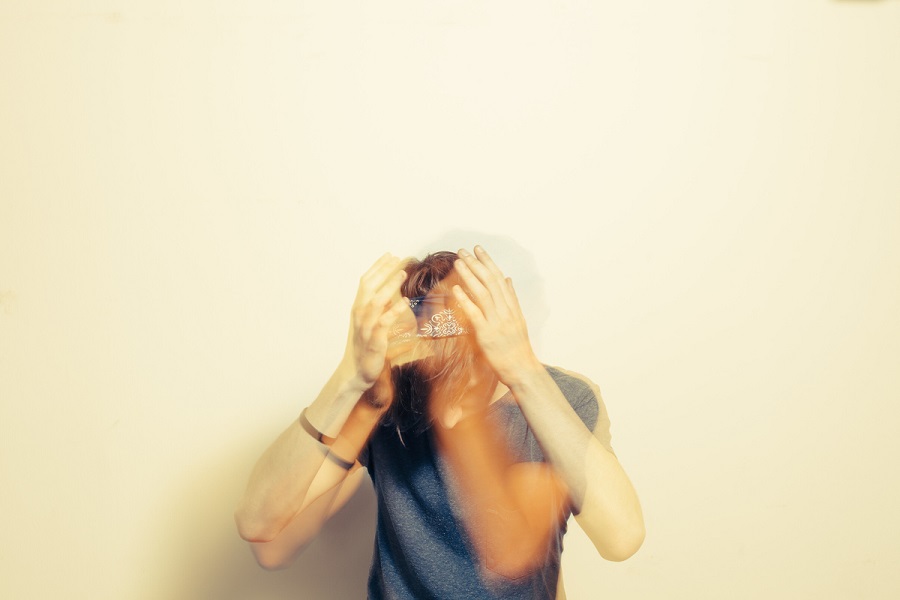 The issue of transgenderism is not something that one Christian author even considered a decade or two ago. But now it has come to a point where Christians need to better understand the issue and know how to best approach someone who might be experiencing gender dysphoria.

Currently in U.S. culture, what many tend to believe is that there are only two ways to respond: tolerate and accept as equal and valid what some argue is a spectrum of genders, or don’t, Gary Barnes, a licensed psychologist and professor of biblical counseling at Dallas Theological Seminary, indicated in a recent podcast.

Christians, who believe God created male and female, tend to fall in the latter camp. But many, he said, “especially our younger generations, now look at this ‘intolerance’ as totally unacceptable and are actually driven away from that, and their solution to that is tolerance.”

“It’s like I don’t want that and so the answer has got to be this. It’s a two-model choice,” he added.

Darrell Bock, executive director of Cultural Engagement and senior research professor of New Testament Studies at DTS, noted that those who fall in the “tolerance” camp might have a “laissez-faire attitude toward life that allows the brokenness to continue as brokenness without being examined.”

While there are problems with the “tolerance” stance, the stance that conservative Christians tend to take also has its flaws, Barnes noted.

Citing clinical psychologist Mark Yarhouse, Barnes referred to the “integrity lens” through which Christians usually look at the issue of human sexuality. This lens is “rooted in God creating male and creating female to both be image bearers of God,” Barnes explained.

It’s a “sacred” model that not only helps “me to understand how to think about the world and about each other, and about God, but it’s helping me to know how to move in my world,” he said. “So I would want to be a good steward of the binary model.”

But the integrity model forces people into two boxes and might ignore the person who is struggling. It also doesn’t allow room for anomalies, Barnes noted.

There’s a third model that Barnes suggests Christians use — the anomaly lens.