An evangelical pro-life nonprofit that contracted with the state of Texas to build a network of women’s health service providers owes the state over $1.5 million for “serious contractual violations,” according to a preliminary determination.

In a report made public on Nov. 6, the Texas Health & Human Services Commission Office of Inspector General accused the Heidi Group of misusing tax dollars, overpaying subcontractors and employees, and lacking oversight on their contracts.

The findings of the internal report focus on a seven-month period from September 2017 through March 2018.

The organization contracted with the state in 2016 to create a network of women’s and family planning health clinics following moves by Republican lawmakers to exclude Planned Parenthood and other clinics with ties to abortion providers from state-funded family planning and women’s health programs.

The Heidi Group was founded by prominent Texas pro-life activist Carol Everett to offer alternatives to abortion in the 1990s.

In last week’s report, the HHSC said it will expand the scope of its investigation to include the entirety of the Heidi Group’s contract period with the state — July 2016 through December 2018 — according to the report. That could leave open the possibility that The Heidi Group could be forced to pay back more than $1.5 million.

In a phone call with The Christian Post on Monday, Everett assured that the Heidi Group “did everything as approved in our contract.”

“Neither I as the CEO or any of my financial people has ever been interviewed [by HHSC Office of Inspector General],” Everett said, adding that the organization has not been officially told that it owes over $1.5 million to the state. “This is a very preliminary report and we did everything as approved in our contract.”

The HHSC canceled its contracts with the Heidi Group in October 2018, weeks after The Texas Observer reported that the group served less than 5 percent of the patients it promised to serve in 2017.

The Heidi Group was awarded a $1.6 million contract for the fiscal year 2017 to serve 51,000 low-income patients enrolled in the Healthy Texas Woman program, according to the magazine. 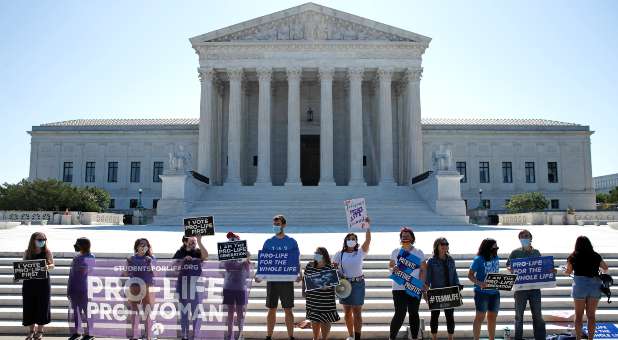