Eight current and former bishops of the United Methodist Church have signed a statement supporting an end to the “current form of unity” for the denomination due to its yearslong debate on LGBT issues.

Titled “A Call to Deeper Conversations Regarding New Expressions of Methodist Witness,” the statement argues that the UMC should “be honest about our current reality.”

“The events transpiring since the adjournment of the Special Session of General Conference illustrate how deep our division is. Sadly, even greater discord, chaos and fighting loom on the horizon at the 2020 General Conference in Minneapolis,” read the statement.

“This is why we recognize our beloved United Methodist Church no longer can continue in our current form of unity. It is time to quit undermining our mission. It is time for the entire church to come together to figure out how to be the people called Methodists in a new way — to seek a new form of unity.”

The statement also expressed support for proposals given by both liberals and conservatives within the UMC that would, to varying degrees, split the mainline denomination.

“It is time to end our conflict that undermines all our efforts to proclaim the Gospel,” continued the statement. “It is time to bless, support and free one another to be the church we feel God calls us to be.”

Over the past several years, the UMC has had divisive debate over whether to keep its current stance, as laid out in the Book of Discipline, defining homosexuality as “incompatible with Christian teaching.”

This position includes a ban on the ordination of noncelibate homosexuals and a refusal to allow clergy to officiate same-sex marriages.

Michael Wear on Why Churches Should Remain Tax Exempt 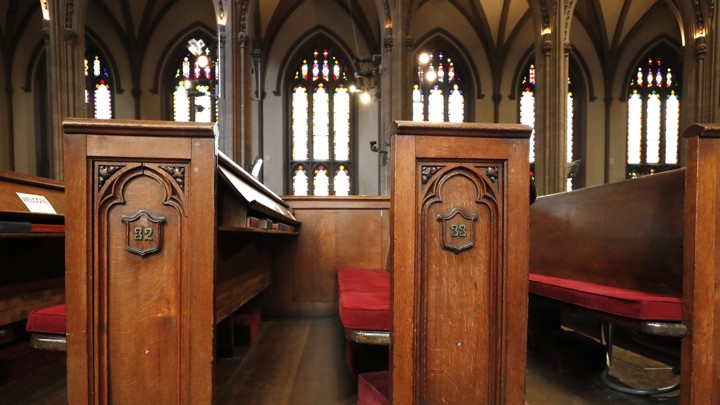