Stephen Collins, 72, is living a quiet life in Fairfield, Iowa, in the wake of admitting to inappropriate sexual conduct with minors, DailyMail.com can reveal. He admitted in 2014 he did ‘something terribly wrong’ when he inappropriately touched one girl and exposed himself to two others between 1973 and 1994. Collins went largely unscathed by the scandal and DailyMail.com photos show his new quiet life, where he attends meditation gatherings. He looks nearly unrecognizable from the clean-cut Rev. Eric Camden character he played on 7th Heaven, wearing glasses and sporting a scruffy beard. Collins married German-born Jenny Nagel, 32, in July, who appears to be a fan of his, posting years ago about her love for the series and his character. The former actor also attends twice-daily transcendental meditation sessions in Maharishi Vedic City, where hundreds attend the members-only sessions. 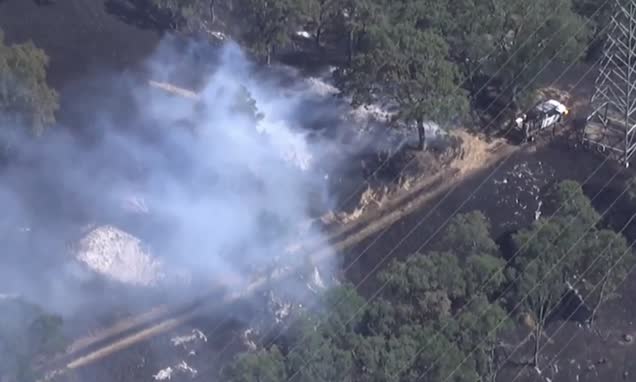 Tragic: 3 Idaho Sisters are Killed When Drunk Driver Slams Into Car From Behind at Traffic Signal