Modern Christendom appears to have squandered the rich inheritance established by the American Founders in the early 17th and 18th centuries. The biblically based foundation they laid down has been replaced by a secular, hardboiled concoction of desecration, disruption and depravity, analogous to exchanging one’s birthright for a pottage of lentils, the catchpenny crop of ancient Israel.

What’s happening in America is spiritual: a summoning of the church to the restorative ekklesia model called for by Jesus in Matthew 16:18. By using a secular term, Christ positioned His ekklesia in the center of the public square. Insertion of the “leaven of heaven” into the nerve center of the community would of necessity affect the culture and disciple nations. The center of the public square is where the competition for ideological supremacy, marriage laws, sex-ed curriculums and so on will be at its fiercest. It is this central place of which Jesus said, “the gates of hades shall not prevail against it.”

Jesus’ intentional use of the New Testament word ekklesia is of vital importance. “[To] Greek readers, it would bring with it the associations of Greek politics,” according to Ellicott’s Commentary for English Readers. “The Ecclesia was the assembly of free citizens, to which belonged judicial and legislative power, and from which aliens and slaves were alike excluded. The mere use of the term was accordingly a momentous step in the education of the disciples. They had been looking for a kingdom with the King, as its visible Head, sitting on an earthly throne. They were told that it was to be realised in a society, an assembly, like those which in earthly polities we call popular or democratic. He, the King, claimed that society as His own. He was its real Head and Founder; but, outwardly, it was to be what the word that He now chose described. And this Church He was about to build. It need hardly be said that the word ecclesia did not lend itself so readily as the English equivalent does to the idea of building.”

While the systematic effort to remove Christianity from the land went on over the last 100 years, modern Christendom, to America’s great misfortune, adopted a different model—a model that instructed believers to keep quiet behind the four walls of the church building.

Having yielded to “the unaided reason of man [whose arrogant mentality has placed him or herself] above the authority of the Scriptures, denied the inspiration and infallibility of the Bible, renounced the reality of Original Sin, rejected the Trinity – the divinity of Jesus Christ and the Holy Spirit – and waged war upon Biblical orthodoxy,” America has accordingly surrendered to “state-controlled education and civil government coercion to ‘reform’ man and society along man-centered lines.” So concluded Archie P. Jones in his foreword to the new edition of Christian Life and Character of the Civil Institutions of the United States [1864] by Benjamin F. Morris.

He continued by saying: “Romans 13 and the Bible as a whole make so clear that civil government is not neutral among religions and philosophies of men but instead a ministry of the sovereign God who created and rules His Universe and world, and works out His eternal plan and holy will in history. Our forefathers in faith did not retreat from involvement in society and politics. They did not turn civil government, the making, enforcement, and adjudication of laws, over to Satan and those who serve him. They did not surrender the ministry of civil government to those who are in rebellion against God. Instead, they sought to base civil government and law upon truth.” 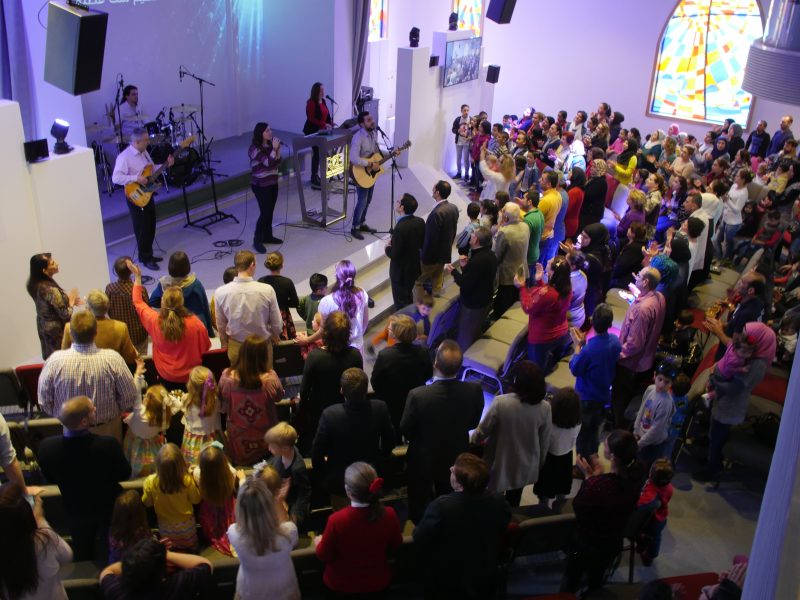 Michael Brown on Recovering the Priority of the Gospel 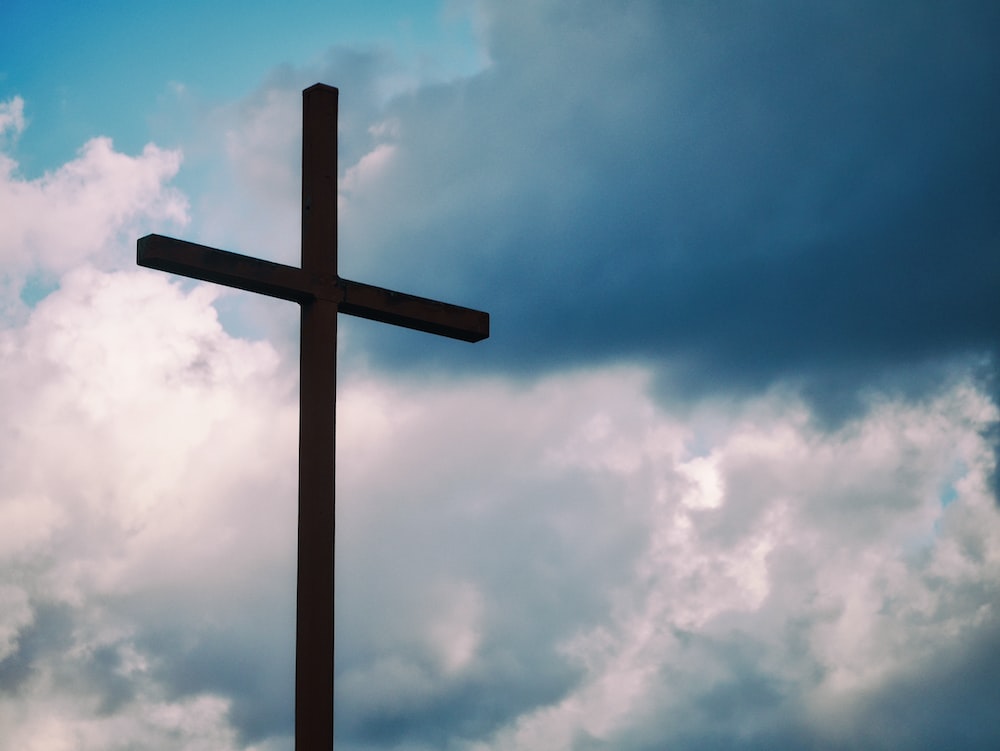 Michael Brown on To the Church: Recover the Priority of the Gospel