Regaining consciousness after attackers left him for dead in his house church in eastern India, pastor Basant Kumar Paul proclaimed he no longer fears persecution and is certain of his heavenly home.

“My physical body might be weak, but my spirit is very strong, it will not break with persecution,” Morning Star News quoted Paul Friday (Nov. 22). “They tried to kill me twice, I was almost dead, but I still did not die. I will not die until the Lord calls me back home. This assurance drives away all my fears.”

Still recovering from the Nov. 12 attack on his immediate and extended family in Jharkhand, India, Paul is among an estimated 65 million Christians facing increased persecution in the nation of 1.4 billion people. Persecution is spiking under extreme rightwing Hindu nationalism encouraged by the Bharatiya Janata Party (BJP), according to reports from across the Asian nation.

Christians in the former state of Jammu and Kashmir in northern India have suffered increased persecution since the BJP-led government revoked a 1949 law that allowed Jammu and Kashmir to form its own constitution, reported Morning Star and religious persecution watchdog groups including Open Doors and Voice of the Martyrs.

New security measures issued as recently as Nov. 6 make it “nearly impossible” for Christian congregations to meet, Morning Star reported. Gatherings of four or more people are now illegal in Jammu and Kashmir. The new restrictions have further emboldened Hindutva extremists in personal attacks on Christians comprising only about one-quarter of a percent of the 12.5 million people in the former state.

Nationwide, Christians were attacked in at least 24 of India’s 29 states in a two-year period ending in July, Aid to the Church in Need (ACN) reported Nov. 14 in its latest report, “Persecuted and Forgotten?” which studied Christian persecution in India and 11 other countries. Indian Christians were beaten, murdered and raped, with ACN calculating at least 117 incidents in the first quarter of 2019, 477 in 2018 and 440 in 2017.

“More than 100 churches closed in 2018, because of extremist attacks or intervention by authorities,” ACN said in its report. “Not only has communal violence remained high, but the failure of authorities to address attacks on religious minorities has engendered a climate of impunity.”

As recently as May, the government demolished a church-run school and hostel in Odisha State in eastern India, displacing at least 100 students who lived in the school hostel, ACN reported. An extremist group complained to the government that the Christian school was evangelizing the students, which the headmaster denied.

Muslims are also persecuted under the Hindu government, the United States Commission on International Religious Freedom (USCIRF) reported in a Nov. 19 press release. In the northeastern state of Assam, USCIRF said about 1.9 million non-Hindu residents were omitted from the National Register of Citizens (NRC).

“Close to two million long-time residents of Assam may soon be deemed stateless. They are being stripped of their citizenship without a fair, transparent, and well-regulated NRC process,” USCIRF Commissioner Anurima Bhargava said in the press release. “Worse yet is that Indian political officials have repeatedly conveyed their intent to direct and use the NRC process to isolate and push out Muslims in Assam. And now, across India, political leaders are seeking to expand the NRC and implement different citizenship standards for Muslims altogether.”

Nolan Harkness on Why Pilgrims Are Superheroes of the Faith 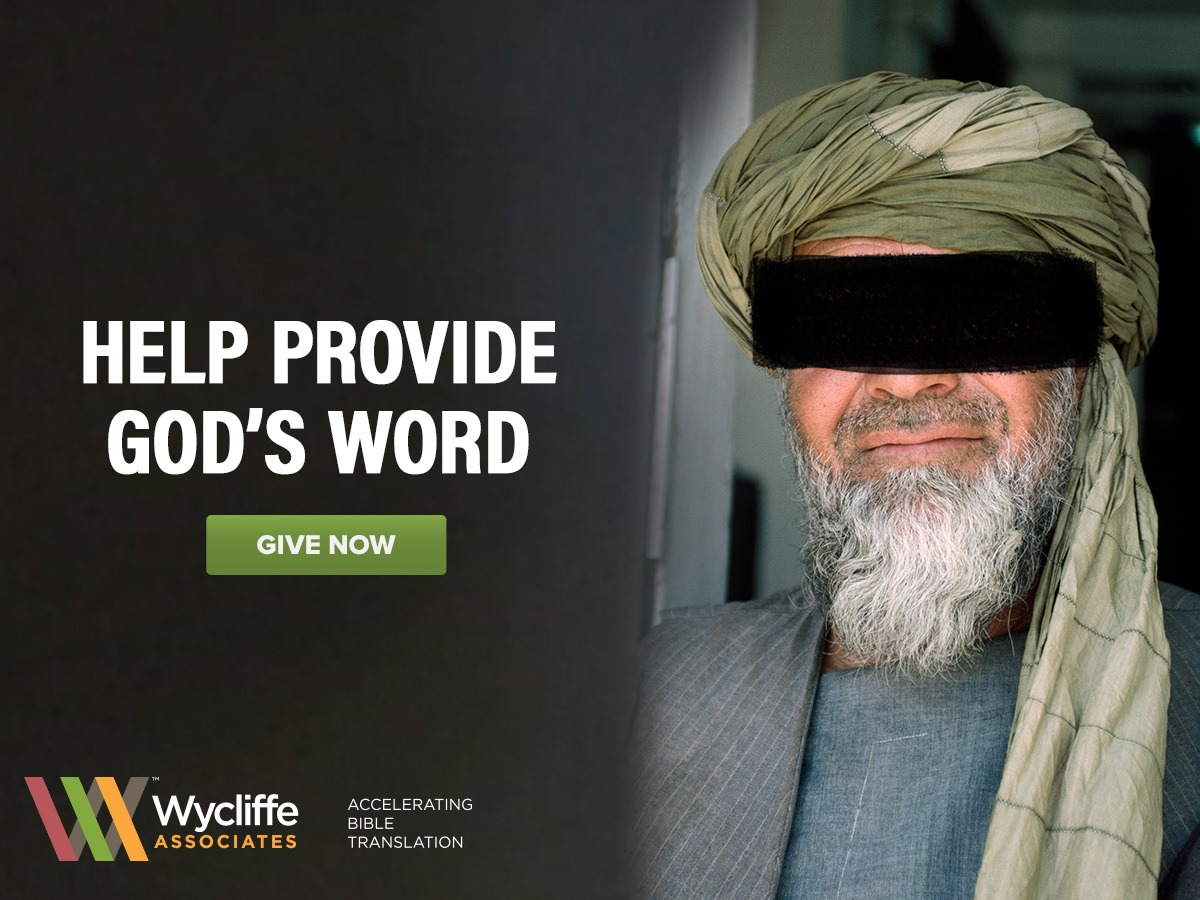