Christian hip-hop pioneer KJ-52, whose real name is Jonah Kirsten Sorrentino, took to Instagram this month to share a list of reasons why he’s hanging up his rap hat.

To date, Sorrentino has listed six reasons on the social media platform explaining why it makes sense for him to end his KJ-52 brand. He shared a different reason every few days.

“Many of you have asked why is this the last KJ-52 album/book. The reality (whether we like to admit it or not) is that ageism reigns supreme in CHH. There isn’t a place to grow old gracefully from a touring perspective. I’ve been told in so many words that I’m too old (or been around too long) to get the ‘slots’ anymore,” he shared as reason No. 1.

Sorrentino said his core fanbase has helped fund his four last indie projects but his touring opportunities have not been the same.

“CHH doesn’t honor its pioneers from a touring perspective. There’s no legacy touring acts in the genre, sad to say. People can say they want it but it comes down to the handful of gatekeepers. (black and white) that control whether it happens or not,” he added.

The Tampa, Florida, resident will be producing one final KJ-52 album/tour and book but assured his fans there will still be music. He said his end goal is to transition from road life to full-time church ministry after 20 years as a performer.

Sorrentino said reason No. 2 is “money.”

“Sad to say, but over the last five years I’ve probably been burned to the tune of approx $100K (maybe more) by multiple organizations/people,” Sorrentino revealed.

He also said streaming has made it nearly impossible for an artist to generate money from album sales.

The third reason he listed is that people are just too distracted to follow artists the way they did in times past.

“We’re all becoming terrible at paying attention (I need to do better). People ask me for new music all the time but don’t know that I’ve dropped four albums, one side project, one book, one instrumental album and one documentary all in two years,” Sorrentino continued.

The 44-year-old came to the conclusion that he’s better off making music for his core fan base than getting frustrated over “casual fans” who don’t pay attention.

Sorrentino assured everyone that he will continue making music that glorifies God and reaches people during this next season in life. He just won’t be focusing all of his attention on making projects as he did before.

The father of three is naming his final KJ-52 book and album Victory Lap. 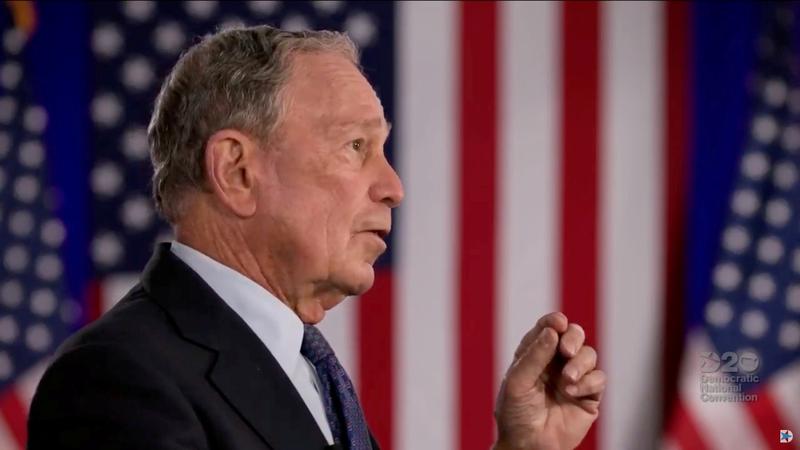