Just months after Pope Francis publicly acknowledged that nuns were being sexually abused by priests and bishops, officials in Rome have reportedly launched an investigation after two Italy-based nuns who served on separate mission trips to Africa returned pregnant.

“There is consternation at this news. It appears that both women were back in their home nations and obviously had some form of sexual encounter. An investigation has been launched. They both breached strict rules of chastity but the welfare of their children is uppermost,” a Catholic Church source in Rome told The Sun. “The most likely outcome is they will leave their religious service.”

The two nuns are both African and were posted to their home continent as part of their charity mission.

One of the women, who is 34, had been complaining of stomach pains when she was rushed to a local hospital only to discover after an ultrasound that she was expecting, ANSA reported.

The other nun, served as a mother superior at an institute that helps “fallen women and their children” in Ragusa, a town in the Messina area of Sicily. The town’s mayor, Salvatore Riotta, told The Sun that the news of the nun, who is originally from Madagascar, has “left our village shocked … but should have been kept quiet.”

In February this year, Pope Francis publicly acknowledged during a news conference that the Roman Catholic Church had faced a persistent problem of sexual abuse of nuns by priests and even bishops.

“It’s true,” Francis said. “There are priests and bishops who have done that.”

In the 1990s, as the child sex abuse crisis was starting to emerge in the United States, leaders of women’s religious orders wrote several reports pointing to the abuse of nuns, many of which came from Africa.

Priests reportedly turned to nuns for sex during the spread of AIDS. 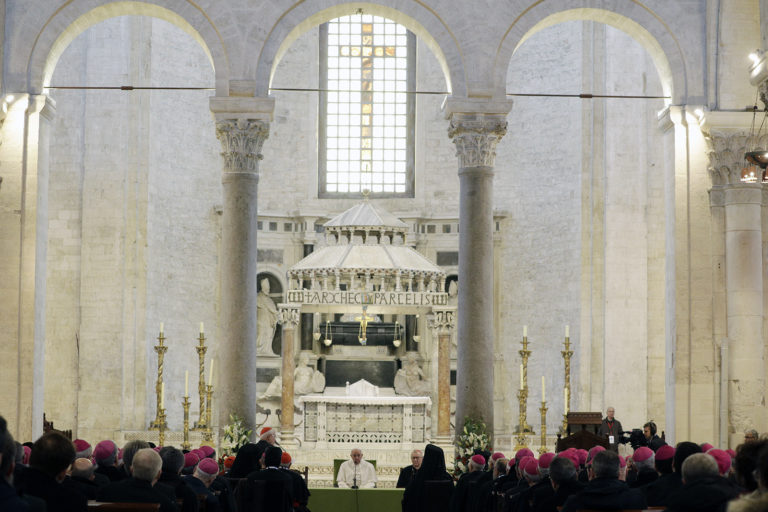 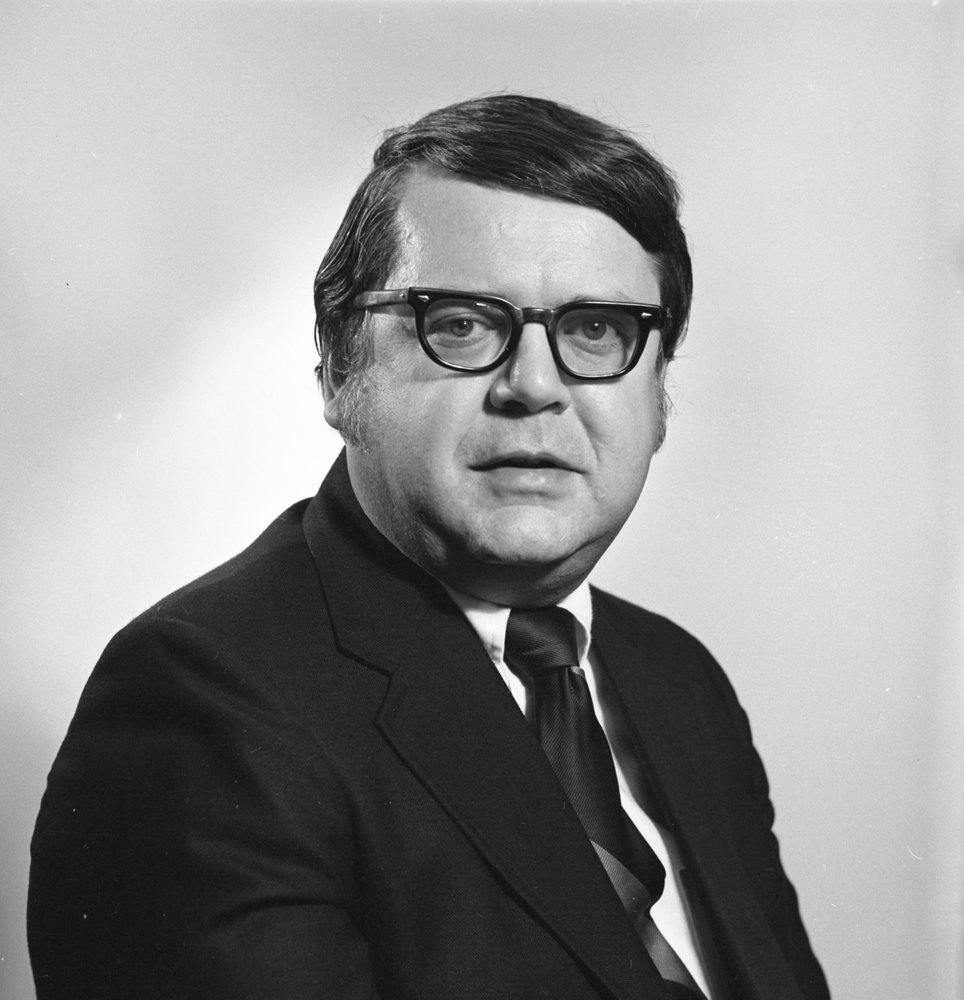