On Thursday, NFL legend Burgess Owens announced that he will be running to represent Utah’s 4th Congressional District as a Republican in 2020.

Owens, whose work outside the NFL has been focused on youth advocacy, made a splash in May when he penned an op-ed for the Wall Street Journal in which he spoke out against reparations for African Americans, a topic that has recently been given a national spotlight.

In June, Owens appeared before Congress, along with several other African Americans, including Quillette’s Coleman Hughes, and once again explained his position against reparations.

On Wednesday, I had the opportunity to speak with Owens about his run for Congress. In the following interview, Owens discusses his upbringing, the “four tenets” philosophy, political polarization, reparations, the Democratic Party, and much more.

DW: Why are you running?

OWENS: That’s a great place to start because I’m one of those guys who’s always said, all my life, that I’d never, ever be a politician, never thought this would be a way to get any solutions.

What I’ve been doing for the last several years, what my mission in life has been, is I believe in working with at-risk kids. I felt that way when I left the NFL back in 1983, and I realize now it’s more than just black kids; it’s all our kids who are really at risk. So, I founded a non-profit called “Second Chance 4 Youth” to help juvenile kids come out of the system and not go back in.

I recognized about four months ago when I was thinking about what we’re doing here in Utah that if we don’t get the power back in the hands of those who believe in education and opportunity and family, if we don’t get it back to the Republican Party, then our kids don’t have a chance – and that’s not just black kids, it’s all kids.

As I look at studies right now saying two thirds of millennials believe that socialism is okay, it means there’s something going on with our youth, and they’re not going to be able to carry on this great American culture if they’re believing that socialism is better than the free market, or if they believe our country is a place of racism versus a place of opportunity.

We’re at a point now where we’re truly fighting for the heart and soul of our nation. I think the best thing I can do at this point is take the experiences I’ve had throughout my life, growing up in the Deep South, and my love of country, my vision for what we can do, and try to do what we can to get back the House so we can get our country back on track again.

DW: If elected, what would your primary focus be as a congressman?

OWENS: I’ve kind of drilled it down to four things, and I’m informed by one of the greatest Americans in our history. His name was Booker T. Washington. He was a former slave who actually impacted my community such that from an early point in the 1900s, we were one of the most competitive races, communities in our country.

He broke it down to four different things, four tenets. It’s head, heart, hands, and home. Education, God, industry/self-reliance, and family is home. Those are the tenets that I’ve built my campaign on. I think also those are tenets that will actually allow us to have conversations across lines.

I believe that good – not only Republicans, but independents and Democrats – that we’re so divided that we’re not looking at what we have in common.

Everyone who loves our country will want to make sure that we’re educating our kids to our American way, our history, make sure that we are not afraid to talk about our God in heaven, how we might worship him, to recognize that’s where our blessings come from, continue to talk about working hard and not being dependent on others, and the family being the center of what makes our culture right.

I think many Americans, no matter what side of the aisle they’re on, who believe those tenets can come together.

DW: Did your childhood, growing up in the era of Jim Crow and the KKK, inform your social and political ideology? And if so, how did it?

OWENS: Absolutely. I was fortunate to grow up in the Deep South, Tallahassee, during the ’60s, the days of KKK, Jim Crow, and segregation, and I feel fortunate because I grew up in a community that was really very successful. A black, segregated community that reflected what was going on across our country.

Many Americans don’t know this, and I was so blessed to have grown up and seen it with my own eyes, so it’s not hypothetical – but the black community from the ’40s, the ’50s, and the ’60s were leading our country in the growth of the middle class.

So yes, this informed me. It’s something that I was just happy to see, proud to have a father and a mother who believed in our country and taught us the principles of what our country is based on.

My thing right now is that I would love to have our country go back to those basic days in which we respected people, respected our country, believed in God no matter how we worship Him, but knew that our country was based on Judeo-Christian values. That was a great time in my life to grow up, and it informs me in everything I do today, to know that our country can once again be a united country as opposed to what we’re going through at this point.

DW: Why do you think the African American community votes almost monolithically for Democrats?

OWENS: Because it’s called propaganda, indoctrination. The Democrats have done something very good for a long, long time.

The biggest enemy to my race has not been white supremacists; it’s been black elitists, black Americans who live the American dream but who also adhere to the Marxist, socialist agenda, and they got into our community and began to get us away from our moorings.

Remember I talked about how great our country was doing and how my community was doing? Those moors are based on those four tenets, and when you get people in there that begin to teach our kids that there’s no God, teach our kids that we have a hateful country, teach our kids that there’s no such thing as a true parameter in terms of what the family unit has done for our country, that’s basically what we’ve had in our community. We had those among us who’ve done the very worst to us in putting together policies that made us dependent on our government, policies that take away manhood and womanhood, policies that go against everything I just mentioned before, and that’s been our problem.

I think to get that back, we have to recognize that in order for us to move forward, we need to look at each other from inside out, not outside in; look at each other for character, look at the messaging, and not believe that someone is racist against us just because of their color, or that they’re for us because of our color.

If they don’t believe in those tenets, they are against us. They’re against the American way. Unfortunately, that’s where we’ve fallen flat and allowed those who do not believe in our American way to become our leaders.

DW: What is something that you would say black Americans need to know about the Democratic Party?

OWENS: What I would say is instead of listening to what they have to say, let’s look at what they do. I would say look at the statistics of where our race is today, and let’s be honest about who’s at fault.

Over the last eight years, up until the time that President Trump came on board, 83% of black teen males across our nation were unemployed; 93% in the liberal city of Chicago. What do they have in common? It’s run by Democratic politicians.

Every single urban community that is in misery, unemployed, uneducated, angry, becoming racist – what do they all have in common? The Democratic party.

My suggestion to all people: let’s get back to what makes our society work. Values and principles. The simple values you really highlight. What are policies that you would think you’d want for your kids? Do you want them educated no matter what zip code they live in? If that’s the case, be independent, but you need to be looking for a party that believes in those values of educating all our kids.

My suggestion is, let’s all become independent. Let’s look at the policies. Let’s look at the values and principles that work for us, and let’s vote that way, and I have a feeling that the Democratic Party will not do very well in that process. 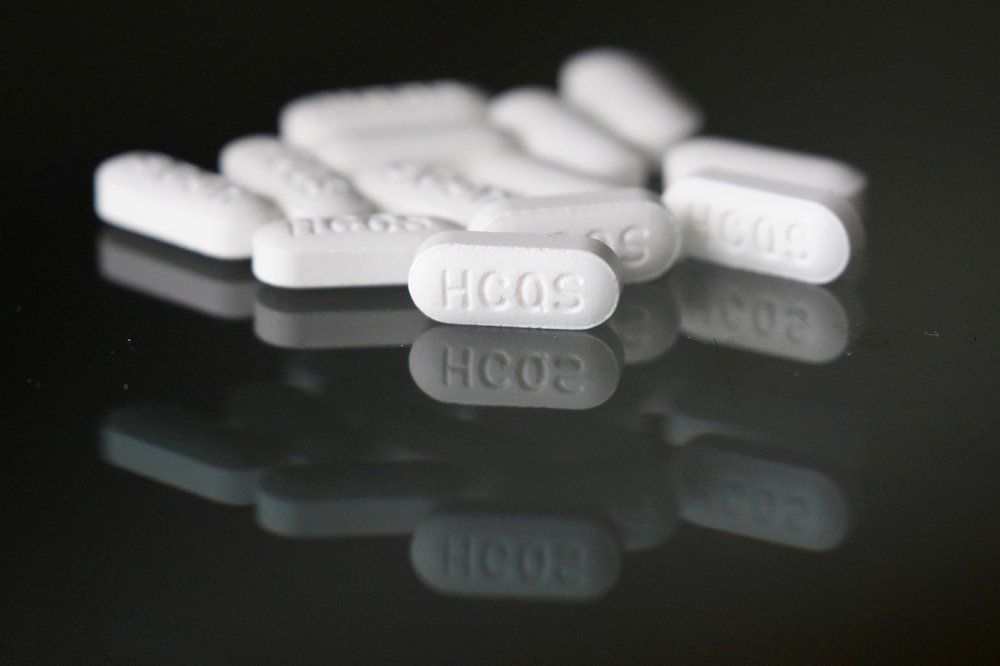 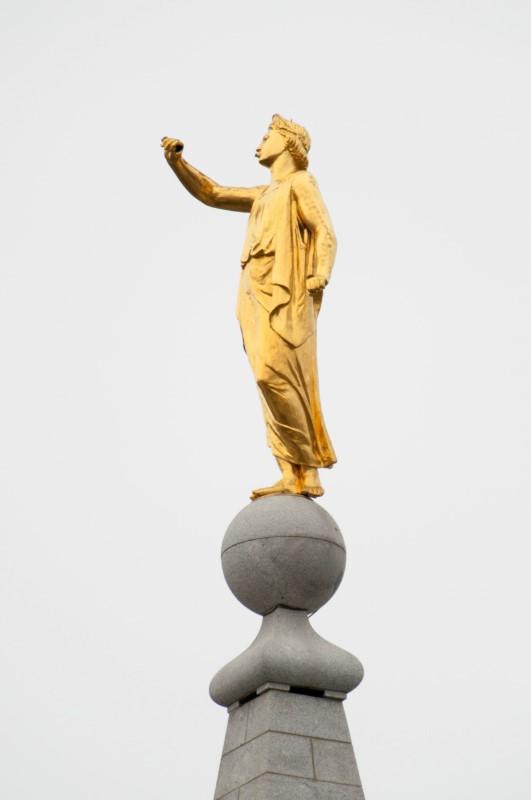 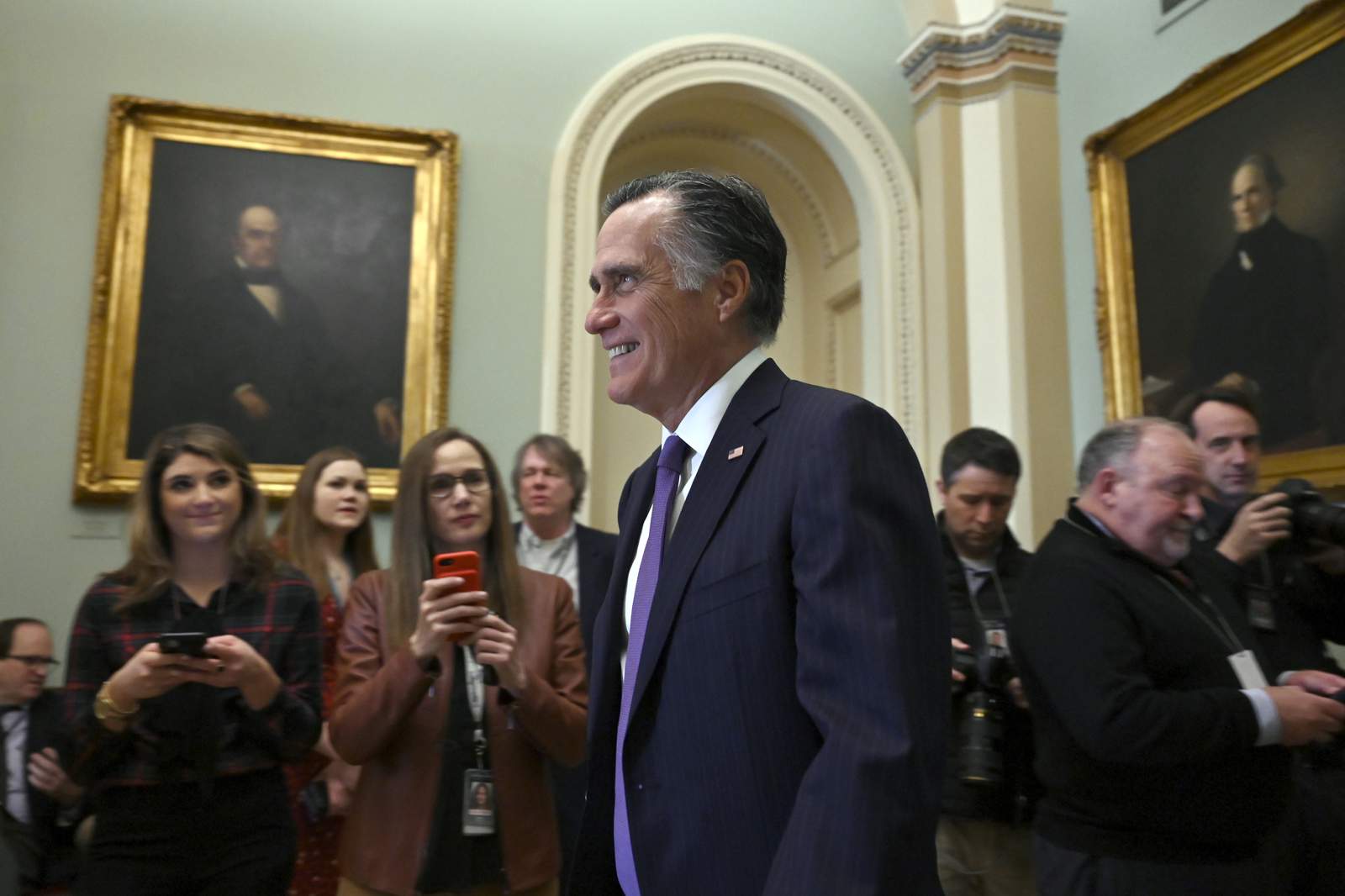