Just over a year ago, the day after the deadly mass shooting at Pittsburgh’s Tree of Life Synagogue, more than a thousand locals gathered together on the Boston Common to mourn and pray.

As the Rev. Amy McCreath, dean of the historic St. Paul Cathedral that overlooks America’s oldest park, watched people of various faiths unite once again to mourn another national tragedy, she was hit with an emotional realization.

“I looked out over the crowds of people, and it was so clear that all of them really want a peaceful future,” she remembered. “We want to work together against violence, but we don’t even know each other. Unfortunately, the odds are good that something like that will happen again, and we need to be prepared to support one another and defend one another.”

That’s part of the reason the Episcopal cathedral agreed to host a new interfaith art exhibit that explores the faith and life of Abraham, the shared spiritual forefather of the world’s three largest monotheistic religions — and launched an accompanying interfaith book study to spotlight Abraham’s wives, Sarah and Hagar.

The two-year touring exhibition “Abraham: Out of One, Many,” is curated by the Rev. Paul-Gordon Chandler of Caravan, an international art non-profit affiliated with the Episcopal Church. After premiering in Rome in May, the show began a 20-month U.S. tour at Nebraska’s Tri-Faith Initiative this fall.

Late last month, St. Paul received the 15 paintings, which are arranged in sets of three to illustrate Abraham’s journey through the eyes of Middle Eastern artists from Muslim, Christian and Jewish backgrounds. The art will be displayed there through Dec. 6.

“Abraham is a complicated figure, and his legacy in human history is very complex. It’s not all flowers and roses,” McCreath told Religion News Service. “Many people who come to the exhibit are familiar with the basic stories from scripture, and each piece of art invites them to think more deeply about each story, interrogate it, see more in it.”

The exhibition is a response to the new wave of anti-Semitic and anti-Muslim hate, as well as the “general climate of growing prejudice and stereotyping” and “tribalism,” that have enveloped the country, Caravan president and exhibition curator Rev. Paul-Gordon Chandler said.

“In these three faith traditions, whose followers are referred to as ‘children of Abraham,’ Abraham is seen as a model of hospitality — of welcoming the ‘stranger’ and embracing the ‘other,’” Chandler, who was recently appointed rector of The Anglican Centre in Qatar, said. “The exhibition attempts to artistically answer the question, ‘What can Abraham teach us today about freeing our world from sectarian strife?’” 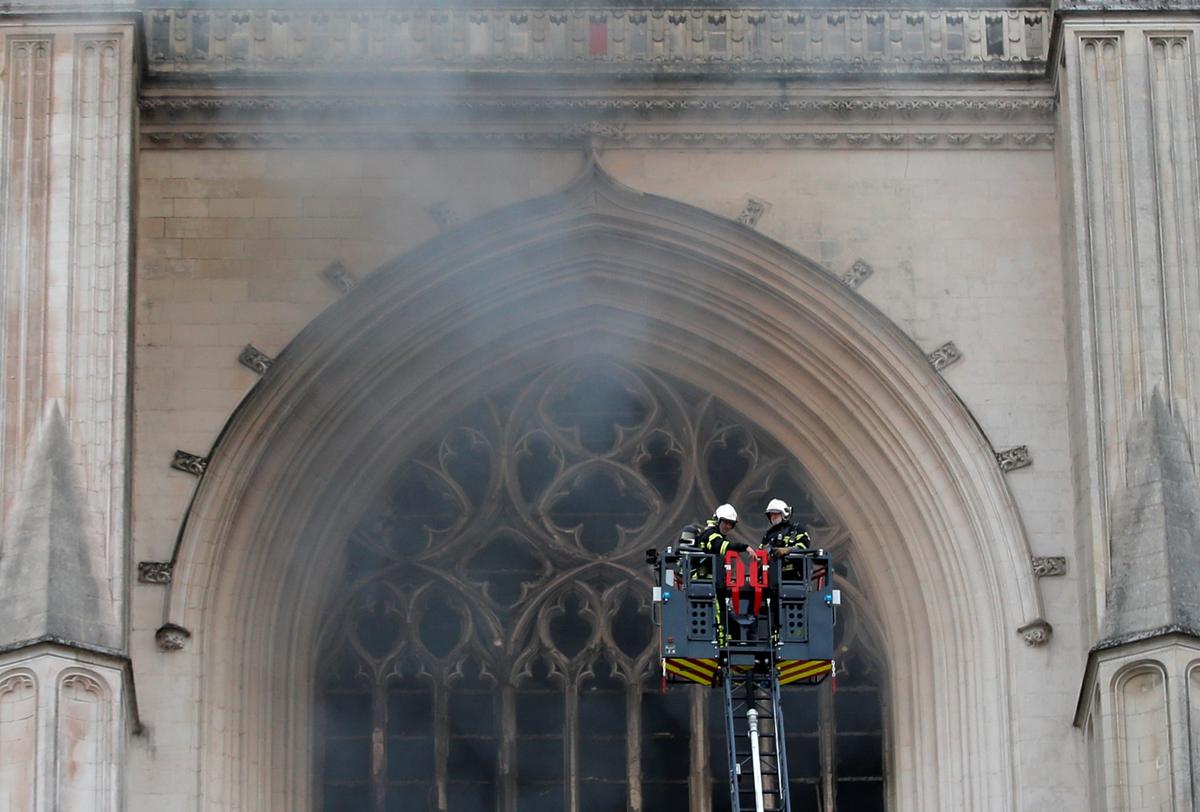 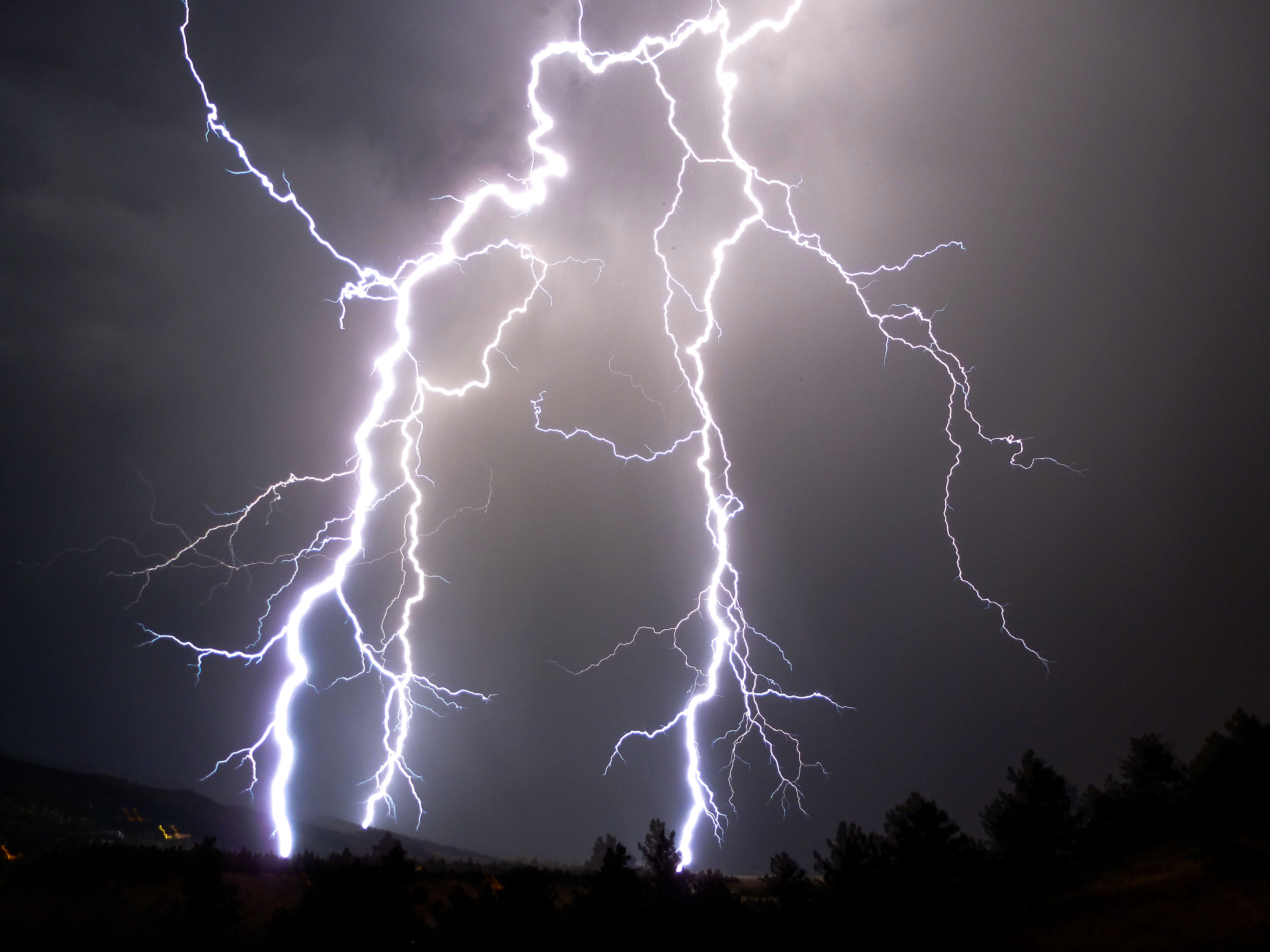