One of the bright spots for Louisiana in the latest installment of the nation’s report card is the performance of African-American students in reading and math.

While Louisiana students overall finished between 44th and 49th nationally, the state’s African-American students were at or near the national average in three of four categories when compared to black students in other states.

All three were improvements over previous tests in 2017, including an 11-point gain in eighth-grade reading.

The gains are especially striking since the state has the second highest percentage of black students in the nation, and those students typically score well below white students in key subjects.

“We are doing better today with our challenged populations that we were just a few years ago,” said Jim Garvey, a Metairie attorney and 11-year veteran of the state Board of Elementary and Secondary Education.

“And I think that it is because of our constant dedication to raising the bar, raising the expectations,” said Garvey, who was re-elected to BESE on Oct. 12.

“I suspect our standards and our curriculum are pretty well aligned with NAEP,” she said, a reference to the nation’s report card.

Classrooms have undergone major changes in recent years, including tougher academic benchmarks that began with Common Core and were later changed to carry a heavier state imprint.

In addition, more of the state’s 69 school systems have adopted a high-quality curriculum that aligns with those standards for teaching and learning, according to the state Department of Education.

School districts have also trained and supported their teachers to use the curriculum as a way to improve student learning.

Linda Johnson, who served on BESE from 1999 to 2011, said the state’s focus on black students, those from low-income families and other “subgroups” is paying off. 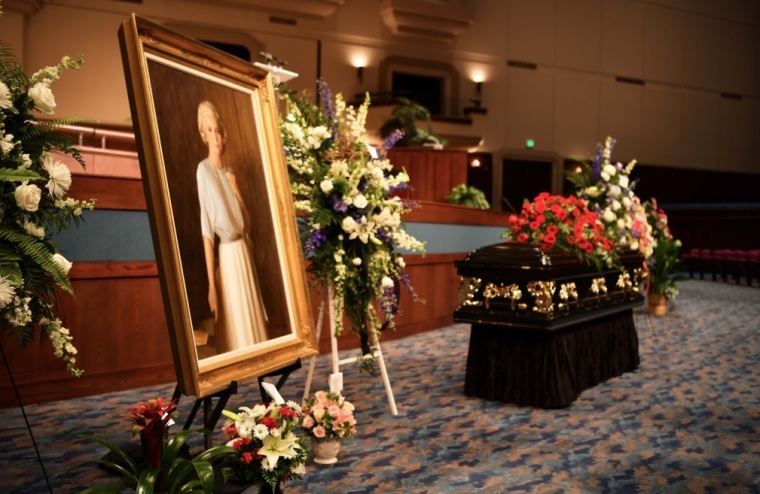