Supreme Court Justice Clarence Thomas has claimed that the ‘modern day liberal’ is a bigger obstacle than Klansmen because they have the’power to caricature’ a black conservative man like him.

‘But it turned out that through all of that, ultimately the biggest impediment was the modern day liberal.’

A sneak preview of the documentary, Created Equal: Clarence Thomas In His Own Words, was provided to ABC News.

He also took aim at presidential candidate Joe Biden who he claims tried to ‘trick’ him into discussing abortion during hearings when the former vice president was the Democrat chairman of the Senate Judiciary Committee in 1991.

He said Democrats were guilty of ‘caricaturing’ him because of his views on abortion.

The conservative justice also denied allegations made at the time by Anita Hill, an African-American law professor who accused Thomas of sexual harassment.

Thomas says that the Hill allegations were a ploy by Democrats to torpedo his confirmation.

‘Do I have like stupid written on the back of my shirt? I mean come on,’ Thomas says in the documentary. ‘We know what this is all about. People should just tell the truth: ‘This is the wrong black guy; he has to be destroyed.’ Just say it.

‘Then now we’re at least honest with each other.’

‘The idea was to get rid of me,’ he says. ‘And then after I was there, it was to undermine me.’

Thomas, who rarely speaks in public, was interviewed by filmmakers on a number of occasions over a six-month period in 2018.

Michael Pack, a conservative filmmaker, and Manifold Productions, produced the film, which they bill as a chance to ‘tell the Clarence Thomas story truly and fully, without cover-ups or distortions’. 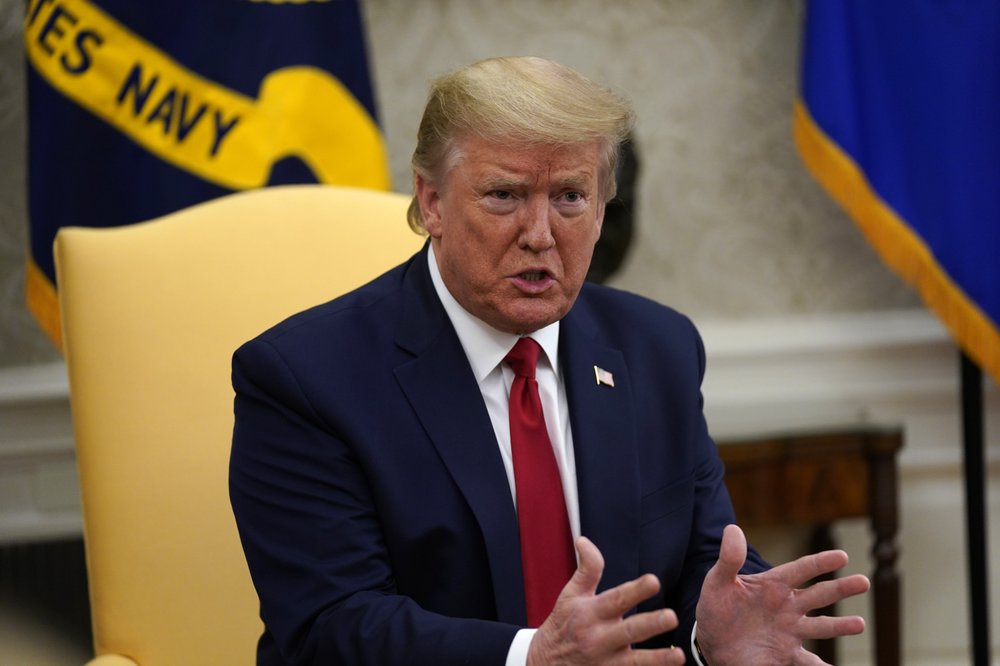