Prime Minister Benjamin Netanyahu spoke bluntly on Monday about why he thinks the Palestinians have refused to make peace with Israel.

“Why isn’t there peace with the Palestinians? I look at Abu Mazen [Mahmoud Abbas] and ask: ‘What about you?’ They aren’t ready to accept us,” he said at a special Knesset meeting to mark the 25th anniversary of Israel’s peace treaty with Jordan.

“Half of the [Palestinian] people back Hamas and want to annihilate us, and the other half don’t want to fight with the first half, while [they all] suffer from internal conflicts,” he added.

Netanyahu also spoke about the political correlation between the Israel-Palestinian conflict and the Jewish state’s acceptance in the eyes of the Arab world.

However, Netanyahu admitted that even though Egypt and Jordan formally recognize the Jewish state, they “never really achieved reconciliation, because of the Palestinian issue.” 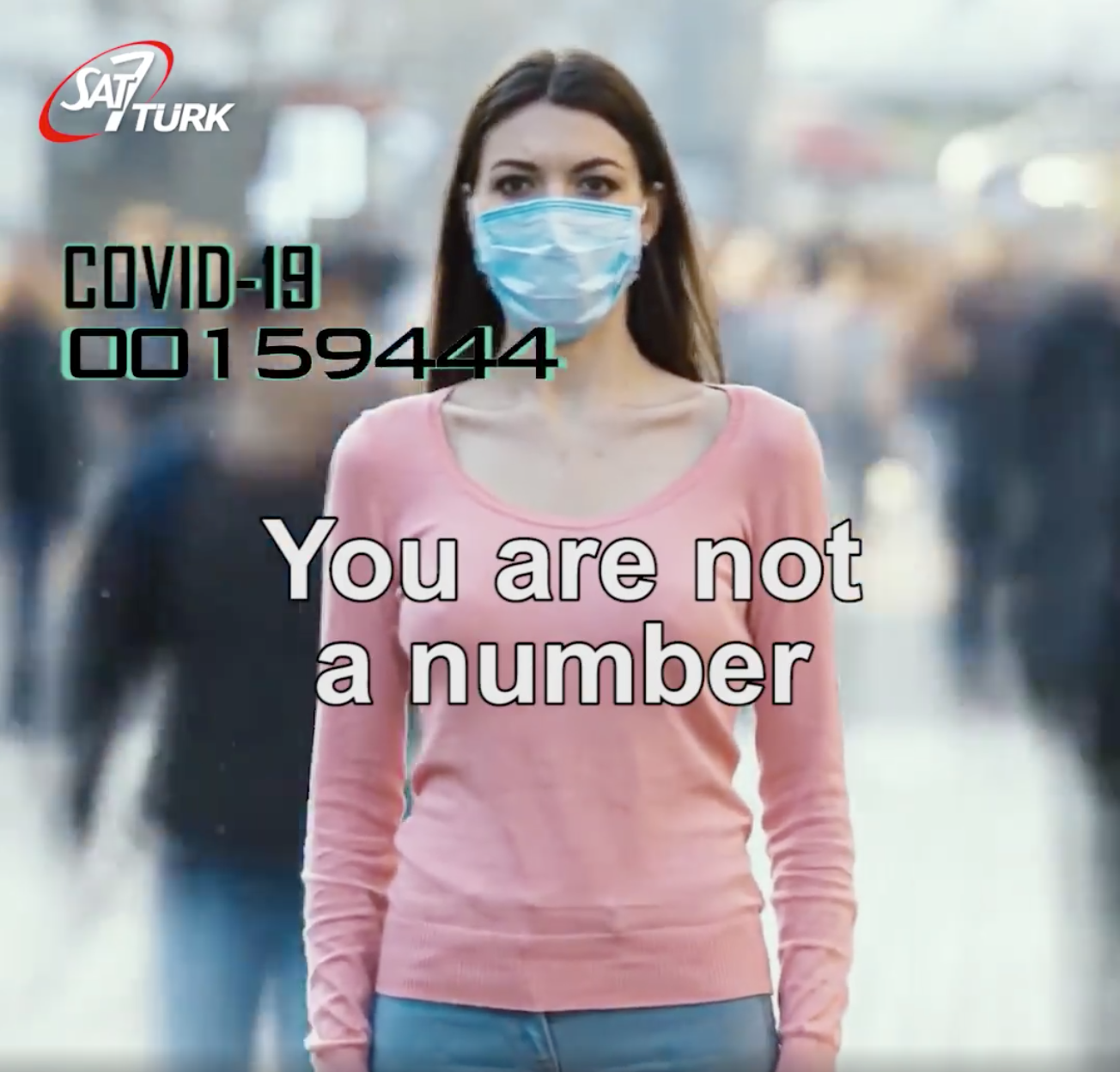