U.S. Attorney General William Barr is receiving heat from a liberal Christian group for a recent speech at the Notre Dame University Law School in which he praised religion as a basis for the country’s moral system.

“The Founding generation were Christians. They believed that the Judeo-Christian moral system corresponds to the true nature of man,” Barr, a devout Catholic, said, according to Fox News. “Those moral precepts start with the two great commandments—to love God with your whole heart, soul and mind; and to love thy neighbor as thyself.”

The progressive group, called Faithful America, believe the speech did not accurately represent all of the county’s faiths.

“William Barr’s October speech was one of the worst examples of toxic Christian nationalism we’ve seen yet. The nation’s chief law enforcement officer declared that only religion provides sound values…then accused ‘militant secularists’ of gleefully attacking religion; going on to blame atheists and progressives for mental illness, the opioid epidemic, gun violence, and more,” a petition from Faithful America said. “Vengeful remarks like Barr’s twist Jesus’s values of love and inclusion beyond recognition and give Christianity a bad name. They also violate his Constitutional duty to guarantee justice to all Americans, not just Judeo-Christians.”

The petition, which has over 14,000 signatures, asks the Department of Justice to investigate Barr’s speech and remove it from the University of Notre Dame’s website.

Barr’s speech specifically targeted progressives. “Among the militant secularists are many so-called progressives. But where is the progress? We are told we are living in a post-Christian era, but what has replaced the Judeo-Christian moral system? What is it that can fill the spiritual void in the hearts of the individual person? And what is the system of values that can sustain human social life?” 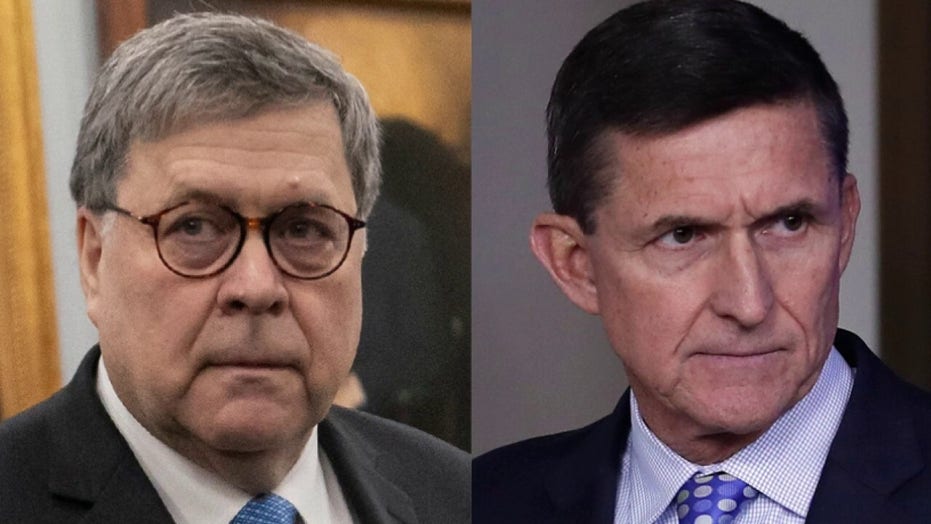 AG Barr May be Subpoenaed to Testify in Flynn Case 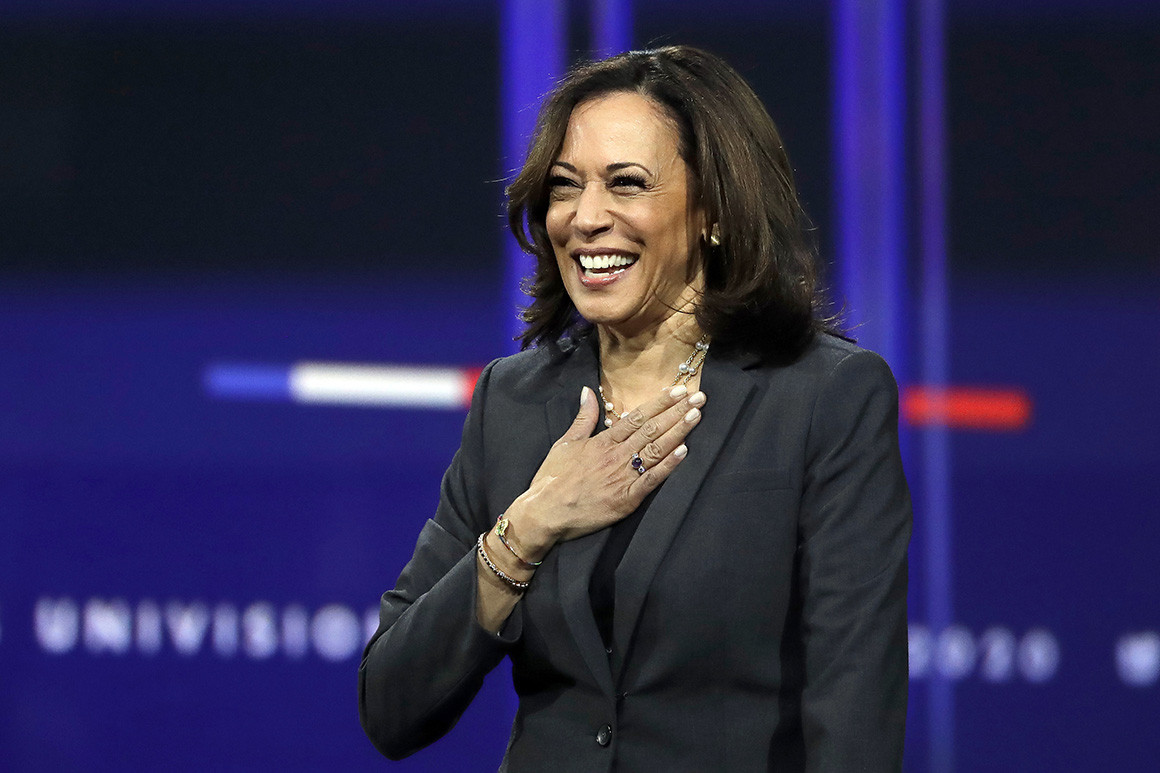 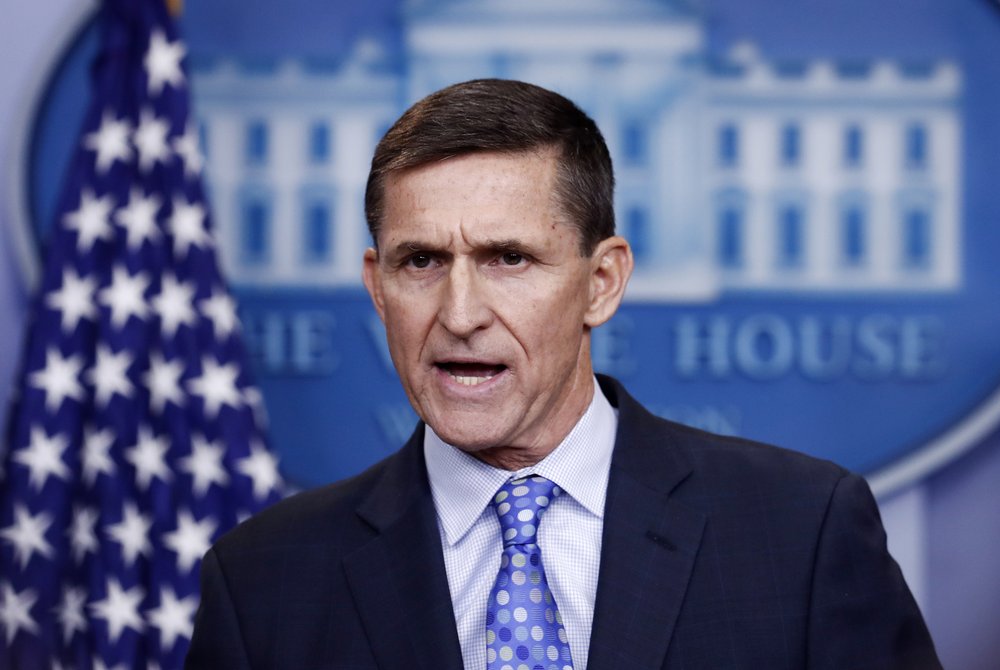 President Trump welcomes the Flynn action stating he didn’t know the Justice Department was planning to drop its case against his former national security... 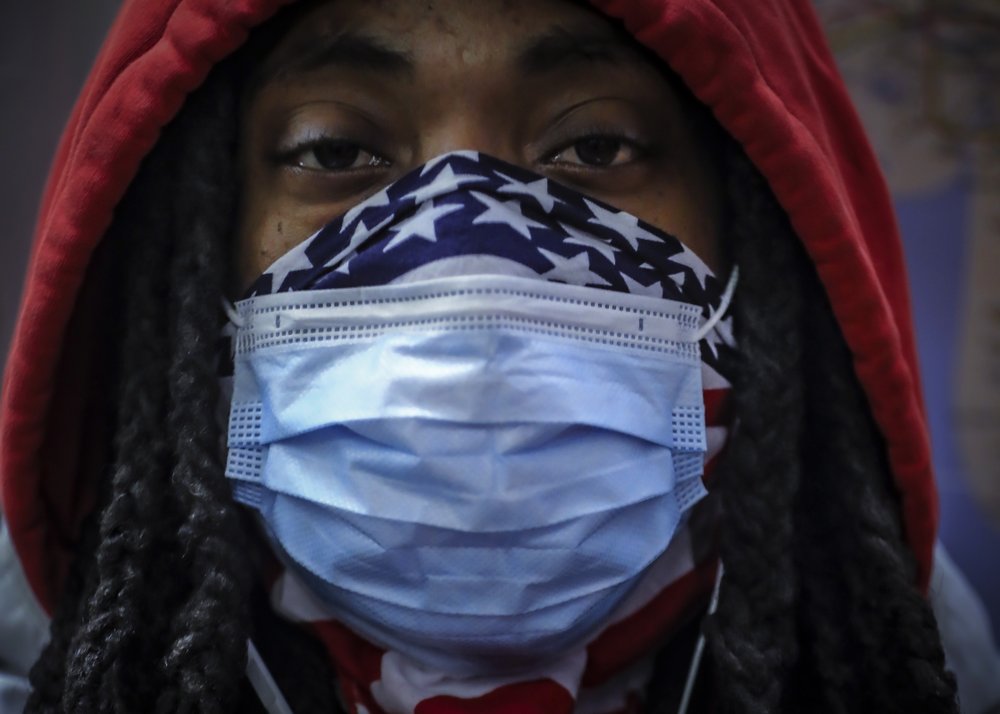