Ashley Hales is a writer and speaker living in Southern California. Her first book is Finding Holy in the Suburbs: Living Faithfully in the Land of Too Much (InterVarsity Press); she is the host of the Finding Holy podcast.

As a teenager, I’d thumb through the missions catalog. Each location for a short-term mission project felt a bit like hope. Hope for change. Hope for adventure. And most of all, hope that I was living a full Christian life. In my evangelical youth group, the pinnacle of leadership and belonging came through missions—missions to Mexico or a mission trip to Europe. Missionaries were serious about God. In those days, it seemed to me these career paths were just a matter of a simple equation: If you loved Jesus and took your faith seriously, then you’d choose to move overseas as a missionary or at least work in full-time vocational ministry here.

But now, most of us in America live rather ordinary lives in the suburbs. Our days are more often filled with driving children to soccer in our minivans than sharing the gospel with unbelievers. Rather than building houses for the poor, we join the PTA. We go to church and wonder—maybe when we hear a missionary speak—if we somehow missed our calling. If we’re not in full-time vocational ministry, if we’re not missionaries, or if we’re not a key leader in our local congregation, how do we connect the dots between what we say we believe and the lives we live? If we’re not doing “big things” for God, is there a way to live gospel-centered, outward-focused lives in the suburbs?

The suburbs aren’t a second-rate mission field. They are, for many of us, the place to which we’ve been called, the place we are to love and serve, and a place where we can live as missionaries right in the small spaces of our ordinary lives in our cul-de-sacs. Suburbia is a strategic mission field.

The Suburbs Are Changing

Contrary to the stereotype of the suburbs as icons of homogeneity—and historical efforts to create and keep them that way—today’s suburbs are telling a different story: They are now marked by growing racial and ethnic diversity—and even socioeconomic diversity. No longer is the suburb’s only narrative that of rich, white men commuting out of suburbia into large cities for work. Instead, as Kenneth T. Jackson has observed, “suburbs have become like cities, and cities like suburbs.”

Pew Research Center reports that, since 2000, the suburbs are growing more than urban or rural environments in terms of birth rate, receiving former urban and rural dwellers, and immigrants from abroad. If, according to the American Housing Survey, more of America is suburban than not, and if the suburbs are growing in all forms of diversity, then we cannot simply denigrate the suburbs as monolithic in terms of race, class, and socioeconomic status, nor ought we write them off as culturally dull. Since suburbs are actually more politically diverse than cities and rural areas, these communities are also poised to be places where we begin to model conversation and reconciliation rather than retreating to our ideological bunkers. Suburbs today are a strategic place for gospel witness.

Evangelism and discipleship in suburbia often happen in ordinary ways. In our suburban congregation in Southern California, I see it in the purposeful conversations a Christian hairdresser has with her clients, some of whom have since visited our church with their families. Another family I know is intentional about spending evenings in their front yard rather than their back yard so as to meet and interact with neighbors. Through small acts like these of connecting and paying attention to our neighbors’ lives, we begin to share the gospel.

Suburban geography is uniquely suited to put us into relation with each other. Thomas Hochschild’s sociological research credits the cul-de-sac as an important space planning option: Those who live in cul-de-sacs both know their neighbors better and interact with them more than those on traditional through streets. Adopting this idea from suburban geography can foster evangelism, discipleship, service, and hospitality as we intentionally turn our hearts—not just our houses—toward one another. But it requires choosing to see our cul-de-sacs and neighborhoods not simply as where we live but where we love God, and it requires choosing to spend our resources of love, money, and time staying put there.

As we grow to see our suburban lives given in service to loving Jesus and inviting others to know him, we can begin through the ancient Christian practice of hospitality—of making room. We may have grand or intimidating visions of what biblical hospitality looks like, be it a commune, a soup kitchen, or a pretty tablecloth laid with candles and charcuterie. But as we look at the life of Jesus, we see that he performed miracles in the context of daily life, often when he was on the road from one place to another. He turned water into wine at the request of his mother. He multiplied loaves and fishes for ordinary hungry people listening to him teach. He healed blind men, lepers, and a bleeding woman, and he raised people from the dead—all within the course of ordinary time on ordinary days. The gospel always comes to us in ordinary elements—in water, bread, and wine. As ordinary Christians on ordinary days in ordinary cul-de-sacs, we, too, can make room for others. 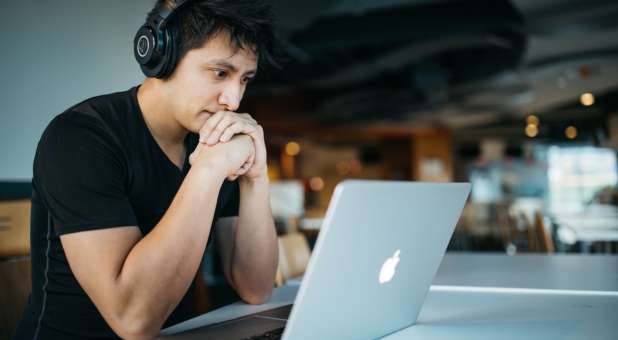 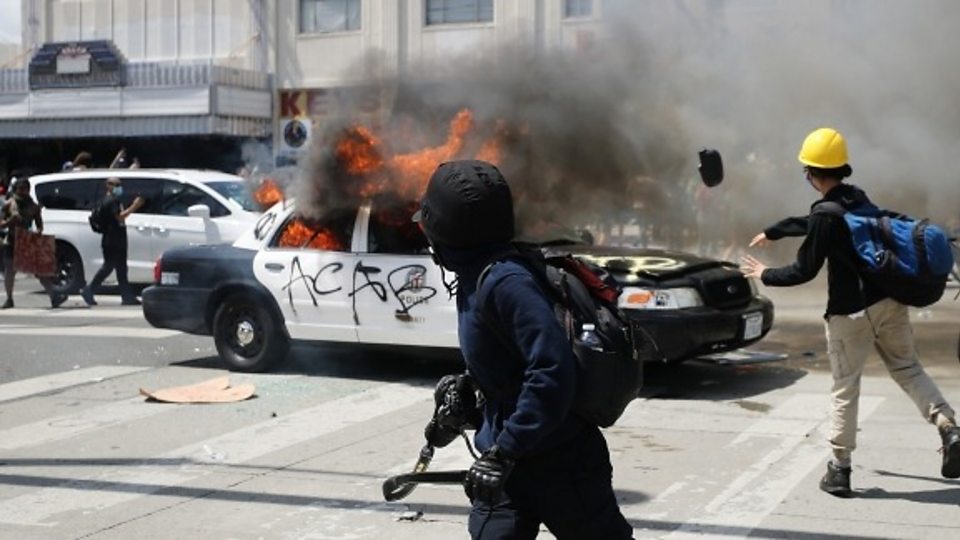 Unrest Emerges in Neighborhoods, Suburbs and Beyond