Sky News describes a “mini-caliphate” forming among ISIS wives and children in northern Syria. Authorities reportedly intended to use Syria’s al-Hol refugee camp as a temporary holding place for women and children. However, there are no plans in place for their relocation.

Not all Syrian refugees are terrorists, but the danger of radicalization hangs over many refugee camps. Years of displacement and shattered dreams make many refugees vulnerable to terrorist recruitment.

Wissam Nasrallah is the Chief Operations Officer of the Lebanese Society for Educational & Social Development (LSESD). He says one branch of their ministry, Baptist Children and Youth Ministry (BCYM), works alongside Lebanese churches to introduce Syrian refugee kids to a different message. Read a short history of BCYM here.

“When they come to our camps, they listen to a new narrative – a narrative where God loves them so much that He came on earth so that they may have life, and have it to the full.”

Support BCYM’s efforts here and receive a tax-deductible receipt if you live in the U.S. 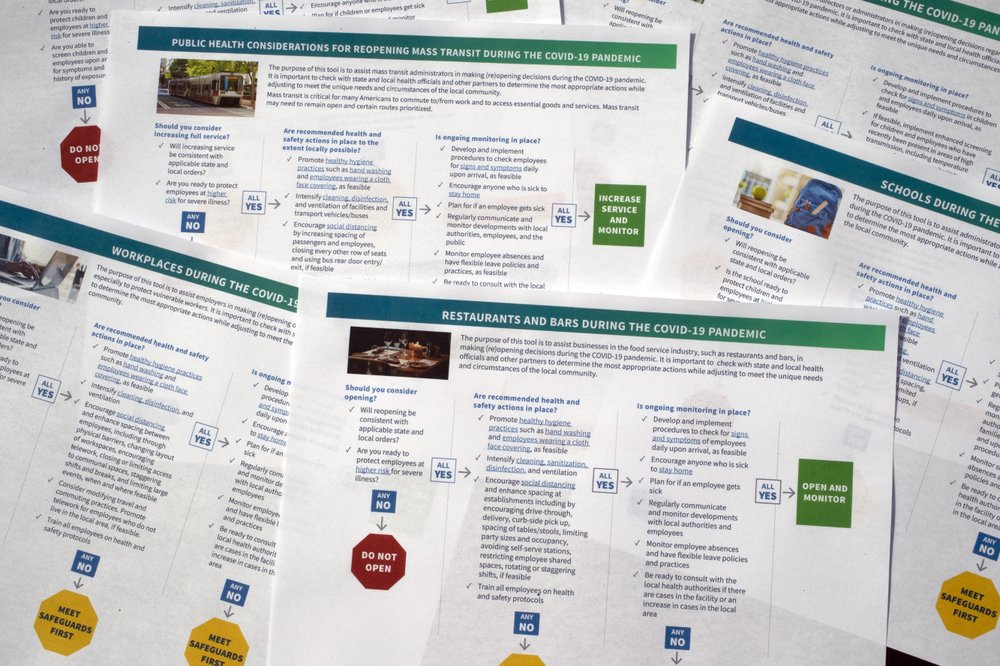 Pastor, for the Good of Your Church, Take a Vacation