In these Ask Anything Tour events, Mohler, president of The Southern Baptist Theological Seminary in Louisville, Ky., answers college student questions on the topics of faith, religion, and the Bible. He opened the evening with a brief statement about the unique answers to life’s biggest questions from a robust Christian worldview before taking open-mic questions from the student body.

During his opening statement, Mohler explained that the Christian faith does not shy away from answering hard questions about life, religion, existence, and meaning because asking questions is a fundamental part of being human.

“It is impossible to be a thinking human being and not ask questions. Asking ‘why?’ is a sign of incredible intelligence” Mohler said. “The Christian worldview … is based on the fundamental assumption that there is an answer in Christ. Part of Christian responsibility is to learn how to ask the right questions and even clarify the right questions.”

Everything about explaining human existence ultimately comes down to four key questions, argued Mohler: (1) Why is there something rather than nothing?; (2) What’s gone wrong?; (3) Is there any hope?; and (4) Where is history headed?.

While secular society has their own various ways of answering those important questions, in the history of the Christian church followers of Jesus Christ have offered a series of consistent answers. Everything in the universe exists because it was created by God the Father, and the world has “gone wrong” not because something wrong happened to humanity, but because humanity did something wrong. The problems in the world all go back to human hearts stained by the effects of sin, Mohler said.

Since the world became broken because of human sin, it could only be solved by dealing directly with sin itself, according to Mohler. Hope is not found inside or among human beings; the only hope comes from a rescue outside of humanity in the person of Jesus Christ.

Finally, history is headed toward the final completion of the Father’s plan, culminating in the victory of Christ and the consummation of His kingdom. Until then, even his followers must endure suffering, pain and death.

“In this life, we know there are going to be wet eyes and tears until that world that is to come, in which everything is made right,” Mohler said. “We’re longing for that.”

Responding to one question about whether it is unjust for Christians to send missionaries to disrupt other cultures, Mohler said that not only is Christianity intended to be disruptive, but that any morality is inherently disruptive when it confronts immoral human behavior. 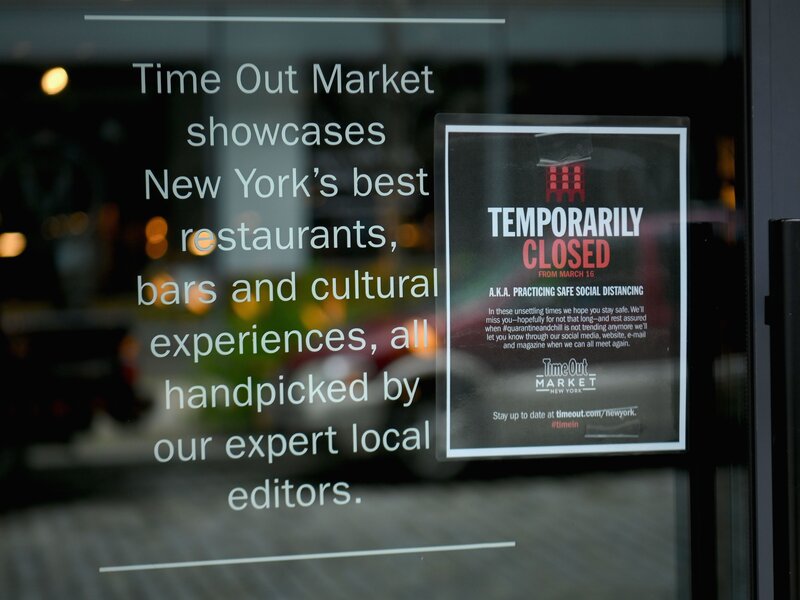 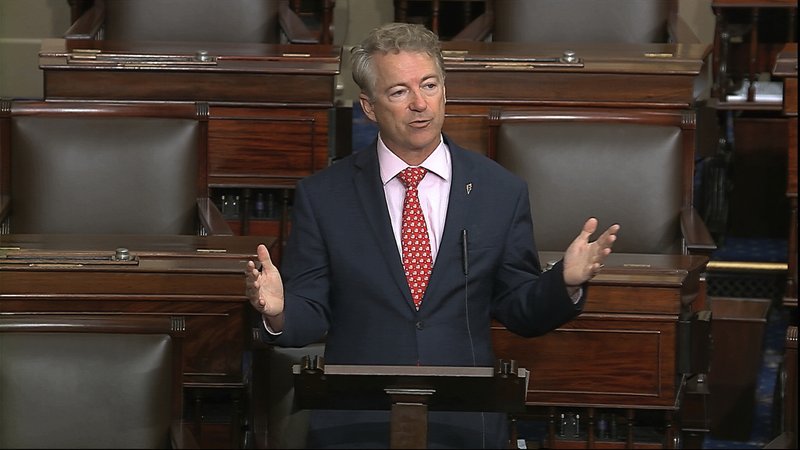 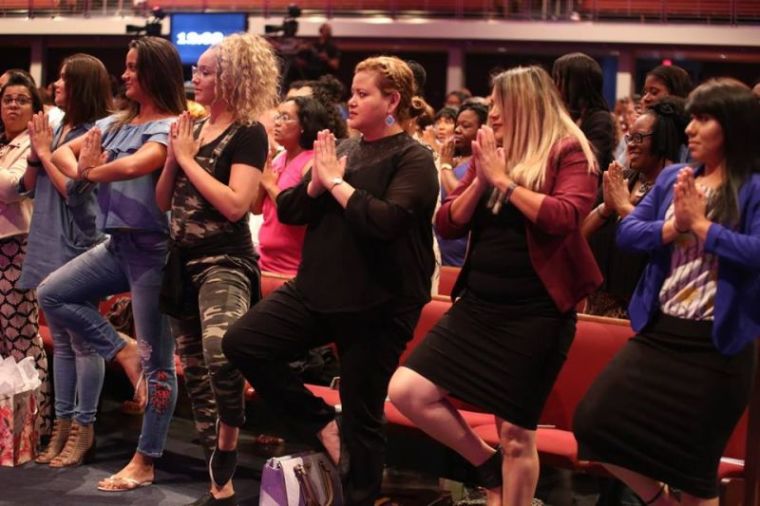