Civil rights activist the Rev. Al Sharpton has praised the appointment of an African American woman to the Delaware Supreme Court but says more needs to be done to increase diversity in the state’s judiciary.

The Delaware News Journal reports Sharpton spoke Thursday at a church in Wilmington. He commended Gov. John Carney for appointing Vice Chancellor Tamika Montgomery-Reeves to be an associate justice. If confirmed, she would be the first black judge to serve on the state Supreme Court.

Sharpton says that before the appointment he had planned to challenge the governor to create diversity on the court.

Information from: The News Journal of Wilmington, Del., http://www.delawareonline.com 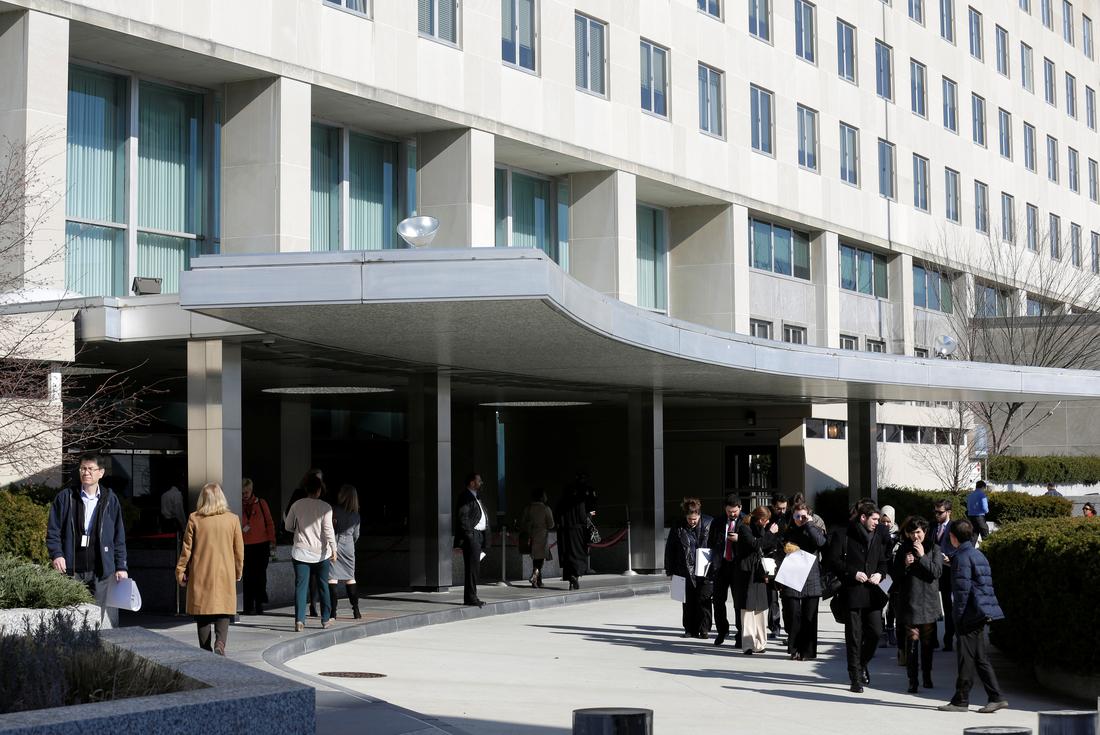 ‘The world no longer looks up to America’: Former top Navy SEAL who oversaw the bin Laden raid says he voted for Joe Biden...