Naomi Scott, who recently appeared in the live-action ALADDIN, stars alongside Kristen Stewart (TWILIGHT) and Elizabeth Banks (HUNGER GAMES) in the reboot of CHARLIE’S ANGELS.

Movieguide ® particularly enjoyed ALADDIN, and Scott’s portrayal of Princess Jasmin because she demonstrated many characteristics to which that young girls can aspire. With this in mind, we’ve compiled a list of three facts you might not know about this upcoming starlet…

*The reboot of CHARLIE’S ANGELS released in theaters on November 15, 2019. Read the full review here.

“[My faith] is the foundation of every decision I make, and of my marriage,” the actress told British VOGUE in May 2019.

Scott, who’s married to soccer player Jordan Spence, unpacked that fame won’t be the crux of their lives on the eve of ALADDIN’S release as she looked forward to CHARLIE’S ANGELS too.

She said, ‘we’re young people with big aspirations. I want to be a power couple, I want to make all the money and have a big house, but sometimes Jordan and I say, ‘ok, if I never acted in a movie again, if he never set foot on a football pitch, would our world fall apart?’”

With Christ at the center, we certainly don’t think it would!

Kelly Williams on How Not to be a Discouragement to Others 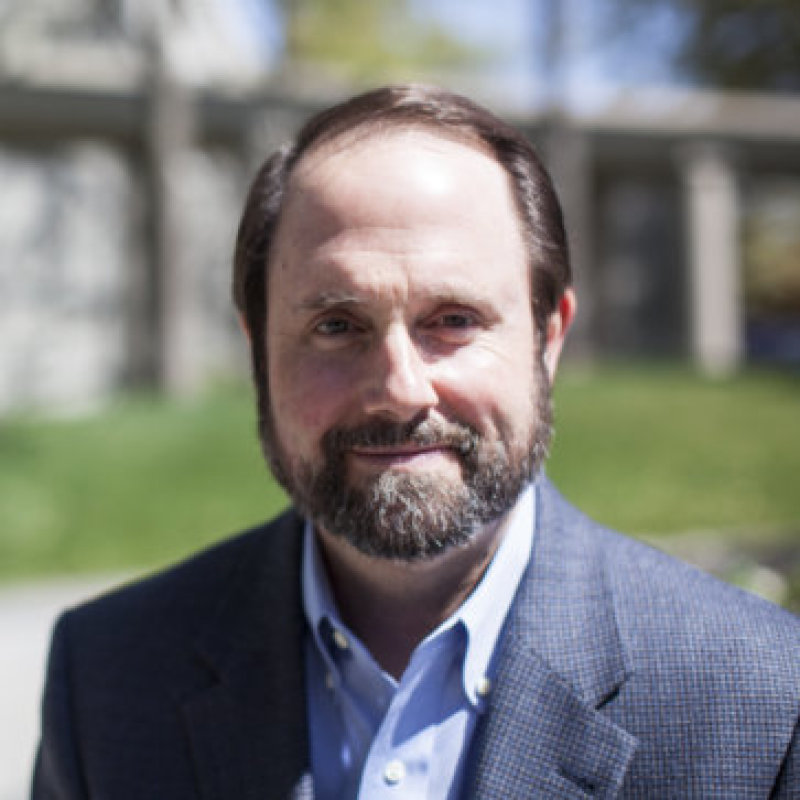 17-Year-Old Girl, Who Stands Tall at 6ft 10in, Has the Longest Legs in the World and Hopes to be a Model

Serena Williams Says ‘I Represent the Beautiful Dark Women’ as She Discusses Body Image, Black Lives Matter, and Why She Still Feels ‘Underpaid and...