Speaking in an hour-long ITV documentary, filmed during his and Meghan’s trip to Africa, the Duke of Sussex acknowledged tensions with his older brother for the first time. Speculation has raged about the state of Harry and William’s relationship in recent months, following the break-up of the so-called ‘Fab Four’. And in a candid interview, Harry pointedly failed to deny the rift, adding: ‘As brothers you have good days and bad days.’ He said: ‘Part of this role, part of this job and this family being under the pressure it is under, inevitably stuff happens. But look, we are brothers, we will always be brothers. We are certainly on different paths at the moment but I will always be there for him and, as I know, he will always be there for me.

‘London is a Trigger’: Harry Tells Trauma Therapist of his Fears About Visiting UK – as he Lets Cameras Film him in EMDR Session... 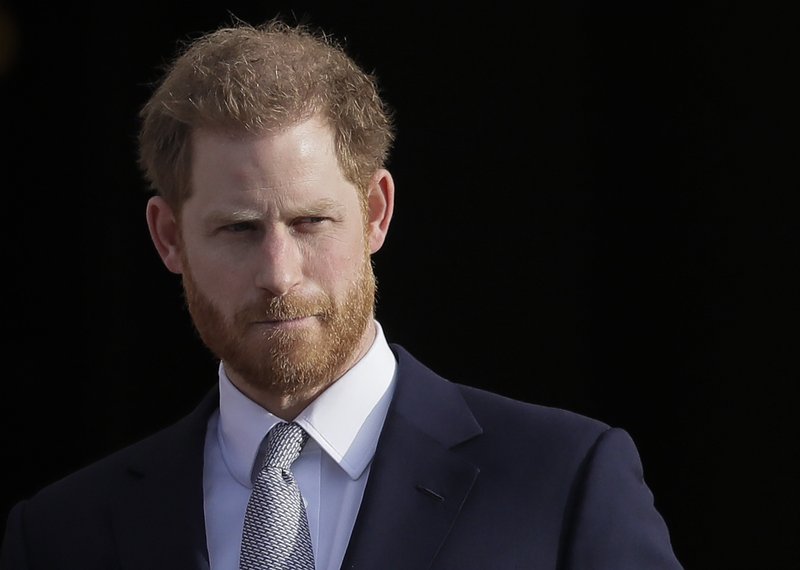 Queen and Prince Charles Back Prince William After he Broke Family Silence to Respond to Harry and Meghan’s Race Claims and Insist Royals are...