The Rock & Roll Hall of Fame announced its new class of 16 nominees for induction in 2020 on Tuesday, which includes The Notorious B.I.G., Whitney Houston, the Dave Matthews Band, Chaka Khan, Motörhead, Nine Inch Nails, Depeche Mode, and Judas Priest. The ceremony will take place in Cleveland, Ohio on May 2. Pat Benatar, Soundgarden, T-Rex, Thin Lizzy, the Doobie Brothers, and MC5 also made the list. John Sykes, The Rock & Roll Hall of Fame Foundation’s incoming chairman, said earlier this month that the organization “could become irrelevant” if it doesn’t step up amid criticisms about diversity of previous inductees. “We have to evolve, and we have to change, because music is changing,” Sykes has said.

Read it at New York Times> 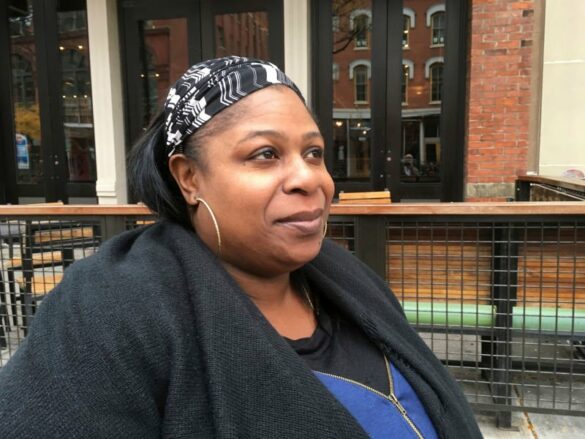 Mac Engel Says, A Deion Sanders Interview for TCU’s Football Post Would be a Betrayal of his Mission

Candidates of Color Make History Across the U.S. on Election Night