The White House declared war on the House impeachment inquiry on Tuesday, announcing that it would not cooperate with what it called an illegitimate effort “to overturn the results of the 2016 election” and setting the stage for a constitutional clash with far-reaching consequences.

In a letter to House Democratic leaders, the White House said the inquiry had violated precedent and denied President Trump’s due process rights in such an egregious way that neither he nor the executive branch would willingly provide testimony or documents.

“Your unprecedented actions have left the president with no choice,” said the letter signed by Pat A. Cipollone, the White House counsel. “In order to fulfill his duties to the American people, the Constitution, the executive branch and all future occupants of the office of the presidency, President Trump and his administration cannot participate in your partisan and unconstitutional inquiry under these circumstances.”

But in refusing to cooperate with what Mr. Trump on Tuesday called a “kangaroo court,” the president risked ensuring the very outcome he would rather avoid. House Democrats made clear that his failure to comply with their demands for information could form the basis for its own article of impeachment.

“The White House should be warned that continued efforts to hide the truth of the president’s abuse of power from the American people will be regarded as further evidence of obstruction,” Speaker Nancy Pelosi of California said in a statement. “Mr. President, you are not above the law. You will be held accountable.”

The letter came shortly after the White House blocked the interview of a key witness, Gordon D. Sondland, the United States ambassador to the European Union, just hours before he was to appear on Capitol Hill. A senior administration official said no other witnesses or documents would be provided, putting a “full halt” to cooperation.

The president’s decision to resist across the board is itself a potentially precedent-setting move that could have far-reaching implications for the inquiry. Democrats believe that it bolsters their list of impeachable offenses, adding the stonewalling of Congress to the tally, but it could also deprive them of crucial witnesses and evidence they might need to lodge credible charges against the president.

It came after days of confusion, uncertainty and debate inside the White House and among Mr. Trump’s allies about his strategy as investigators dig into his efforts to pressure Ukraine to provide damaging information about his domestic rivals.

Only last week, Mr. Trump publicly vowed to participate in the inquiry, saying that, “I always cooperate” and that “we’ll work together” with Democrats, even though he considered the allegations against him to be meritless. 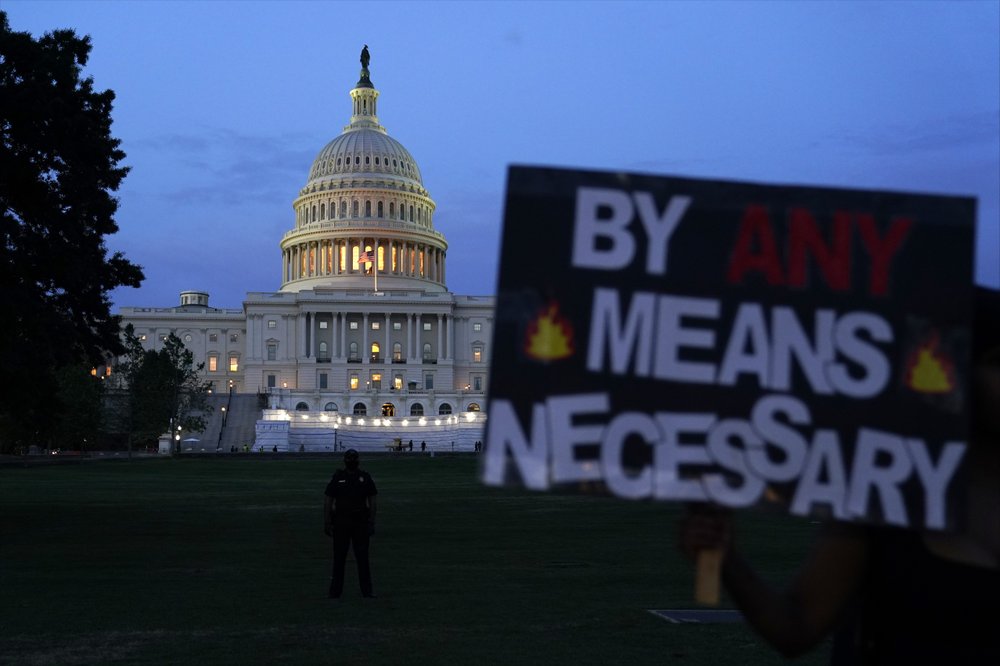