A Louisiana Catholic boys’ school football coach has been replaced after video shared on social media showed a team of teenage boys being led in a chant featuring the n-word.

St Augustine High School’s head football coach Nathaniel Jones is no longer in his post after the children took part in a locker room call and response ahead of their game against Brother Martin High School on Friday night.

Two videos that surfaced show the chant leader yell: ‘You understand, all I got is two hands, two pads, knocking that n***** s**t loose!’

The team then repeats the last line with the offensive term.

The exact people involved in the pre-game ritual are not clear, however the school said it was evident it was from this season due to the players wearing helmets in honor of Coach Wash who passed away recently.

The school confirmed in a statement that ‘a coach lead the team in a chant which included a racial slur’.

‘Student-athletes were also encouraged to repeat the offensive and racist term,’ the statement from Dr. Kenneth St. Charles, President and CEO of St. Augustine High School, continued. ‘The chant came to the attention of school administrators via a recording of the incident posted on social media.

‘We are shocked and embarrassed that such blatantly offensive language would be used at any school event and directed toward our student-athletes and opponents. The words and actions of the coach and the players following his lead do not represent the values that St. Augustine has embodied for more than six decades.’

St Augustine is the leading secondary school for black males in Louisiana. 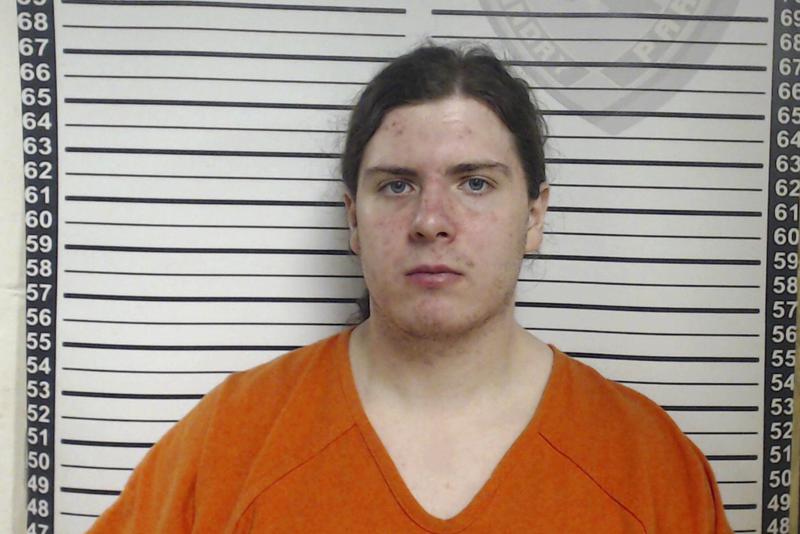