Boston Celtics player Enes Kanter addressed the Massachusetts House of Representatives on Wednesday, and he delivered a powerful message about why he uses his platform to stand for freedom — even at great risk to himself and his family.

Kanter, a citizen of Turkey, has been a target of the Turkish government for his opposition to President Recep Tayyip Erdoğan, and his family, who still lives in Turkey, has paid the price for that.

“My dad was a genetics professor and he got fired from his job, because I talk about these issues. My sister actually went to medical school for six years, and now she can’t find a job because of her last name,” Kanter continued. “So my family had to put a statement out there that said, ‘We are disowning Enes.’ I remember going to a practice that day, and it was probably the most awkward time in my whole life.”

Now, his family faces punishment in Turkey if there is even any evidence that they have communicated with Kanter. Even disowning him wasn’t enough — the police raided the Kanter home and confiscated all their electronic devices.

“If they were to see any text messages, emails, missed calls, they would be in trouble,” Kanter said.

Still, it’s all worth it to Kanter, who understands that his life is about more than just being a basketball player. It’s his job, Kanter said, to speak for those who don’t have a voice or a platform.

“We have a voice, and we need to use it because we have a platform,” Kanter said. “What I’m trying to do is be a voice for all those innocent people who don’t have one. People know my story because I play in the NBA, but there are lots of stories out there, there are families out there, their stories are way worse than mine. So I think it’s very important to use the stage that God gives you, to go out there and inspire millions of people.”

Kanter’s willingness to speak for freedom and against injustice even when it costs him personally contrasts with other NBA players, such as LeBron James, who have been unwilling to publicly support pro-democracy protests in Hong Kong for fear of offending the Chinese government and risking their business relationships and endorsement deals.

How the Information Age Has Made Things Worse Amid Coronavirus Pandemic 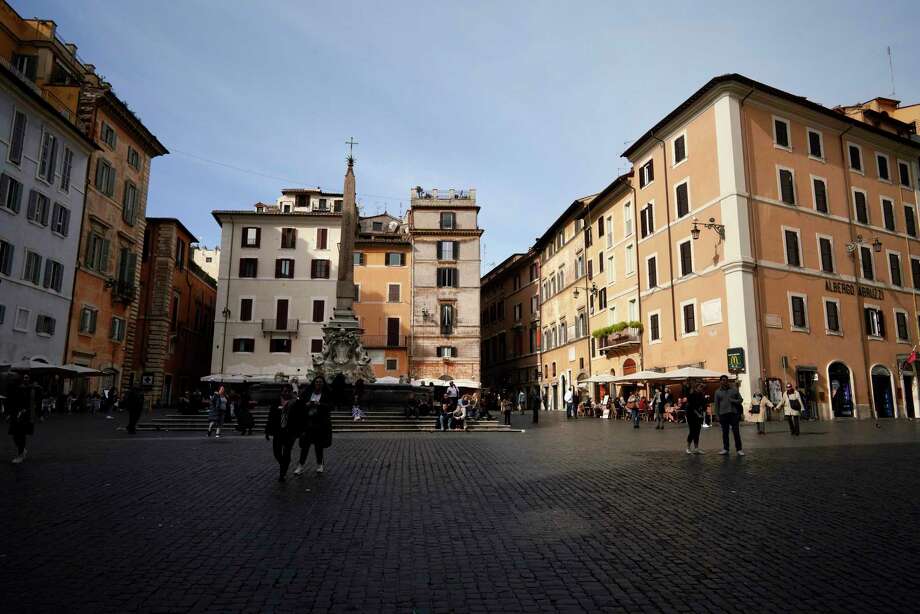 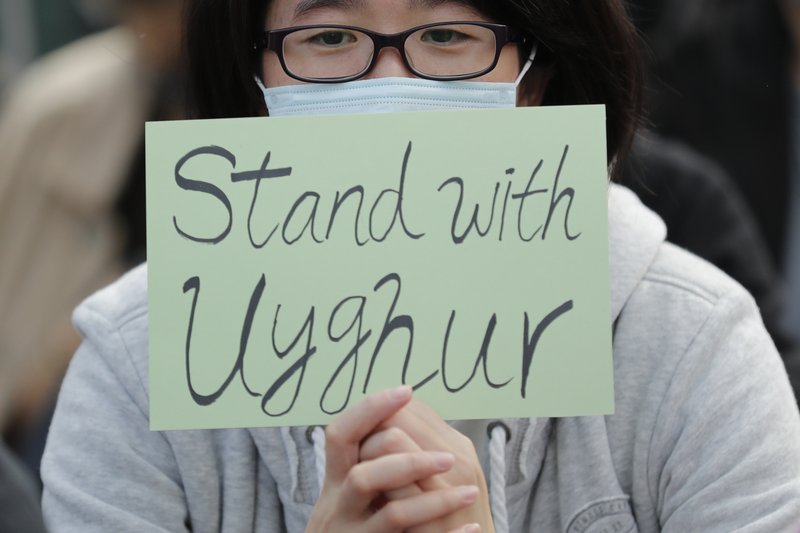 Family members living in the U.S., of the Uighurs a predominantly Muslim ethnic group target of crackdown in China, fear they are being surveyed...