New Birth Missionary Baptist Church in Georgia is applying part of a donation to the church made by rapper Kanye West to establish scholarships at a historically black Christian college in Atlanta.

The scholarships are to be named after West’s mother, Donda, and New Birth first lady, Vanessa Long, the wife of the church’s late senior pastor Bishop Eddie Long.

Morris Brown College was founded in 1881 and is affiliated with the African Methodist Episcopal Church. MBC lost its accreditation roughly 17 years ago and recently regained authorization by the state. It now has about 40 students enrolled.

Donda West, who died in 2007, formerly served on faculty at MBC. Meanwhile, Vanessa Long is a graduate of MBC and served on the school’s board for many years.

Bryant told the congregation that the church asked that the funds for the West scholarship be earmarked for students studying in the field in which West taught.

“I know what Donda West represented while at Morris Brown and her mind for African American literature was to empower, equip and engage students to be something radical that could change community and change society,” Bryant said during the service.

“On this day, we want to open up, in the honor of Donda West, the foundational scholarship in her name. I am doing so on behalf of prayerful expectation, on behalf of her son who I am praying will, through the power of God, come back to rightful consciousness on what it means to equip and empower our people.”

Bryant said that it “dawned” on him in prayer after West visited the church last month and offered a generous contribution that West’s mother served as a professor at the school.

“I wanted to redirect some of those proceeds because I believe God is going to bless us to be a blessing,” he said.

Last Friday, the college received notice from the Georgia Nonpublic Postsecondary Commission on Higher Education that it has been authorized to serve as a higher education institution in the state. 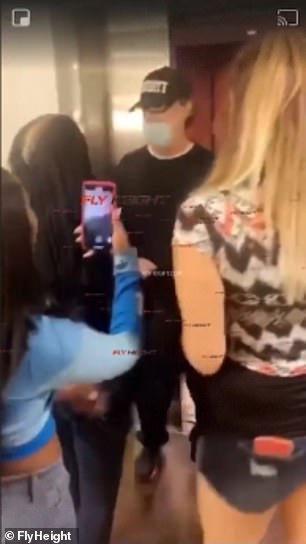 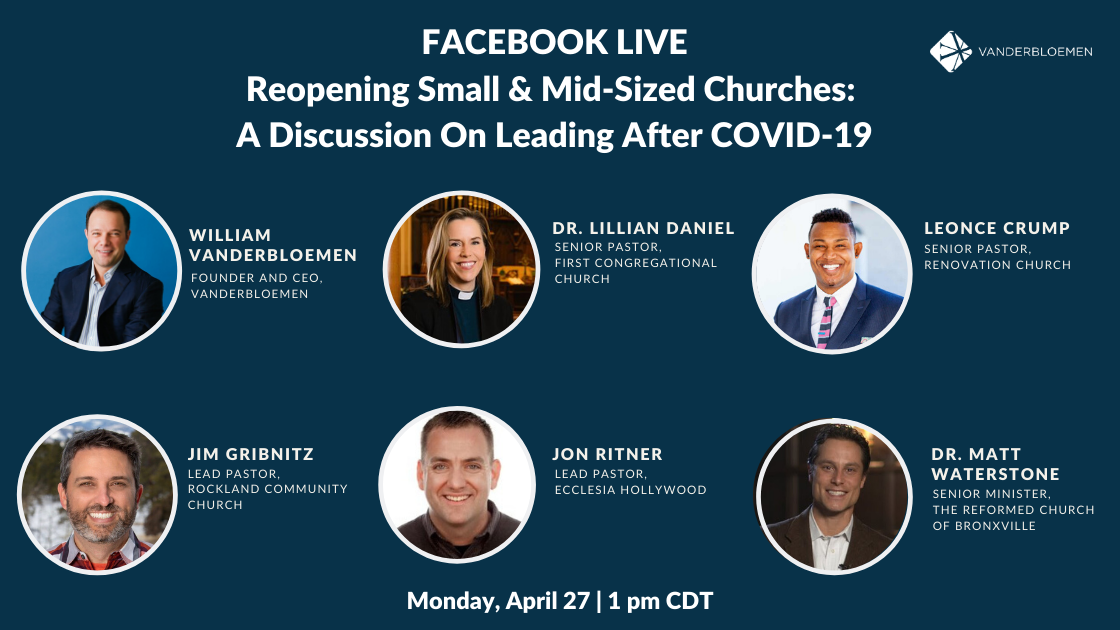 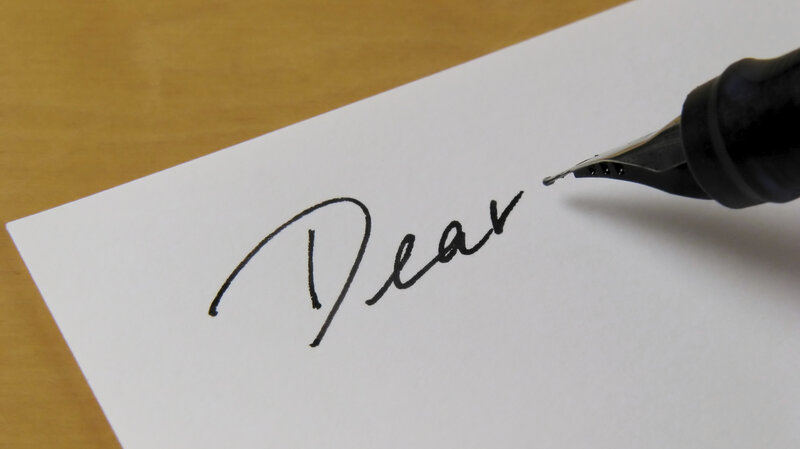